3 years ago, Opel launched the Crossland X, which was ranked among the most beautiful and elegant family cars, so the company decided to develop these vehicles to attract more customers to buy them.

Opel will launch new models of these cars under the name Opel Vizor, with 4-meter and 20-centimeter bodies, their design inspired by the modern Opel Mokka cars.

The body of the elegant crossovers of these cars will be characterized by high flow, and will get a new design for the lines of air movement on its surface, as it will be equipped with unique shaped lamps that work with LED technologies, and it will get a black panoramic roof with a small air wing to increase stability at high speeds.

The modifications were not limited to the exterior appearance of these cars only, as even the cabin design changed significantly as well, and these vehicles got new driving interfaces with advanced electronic touch screens that can communicate wirelessly with phones and smart devices. 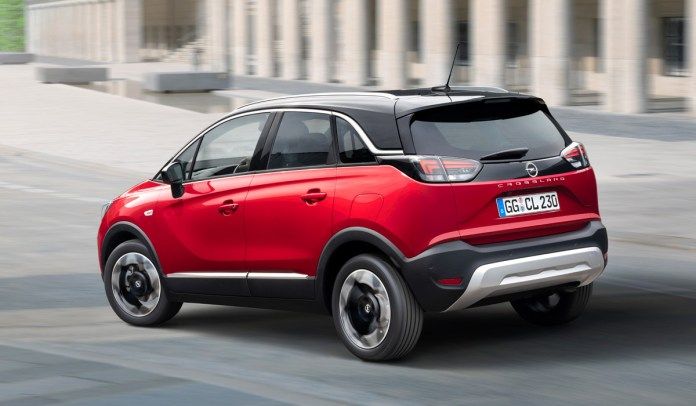 Vizor has sports leather seats for five passengers, electrical systems to control temperature and seat positions, light and rain sensors, cameras and distance sensors for easy parking in narrow places, in addition to systems for heating the steering wheel, glass and mirrors, and a system to prevent slipping on slopes and bends. 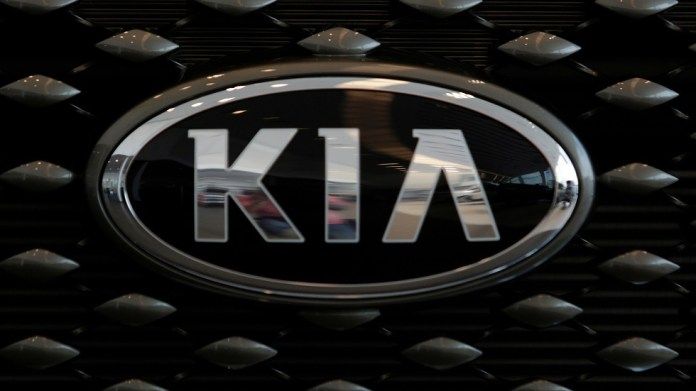 These were the details of the news Opel is preparing to launch an economical and elegant family car for this day. We hope that we have succeeded by giving you the full details and information. To follow all our news, you can subscribe to the alerts system or to one of our different systems to provide you with all that is new.

The Yemeni army confronts the attack.. Arrests and a wave of...

Ismaily: It is difficult to compete for the league title in...

De Jong: We played very hard against Valencia and I missed...