The Egyptian website “Sada Al Balad” published the story of the manufacture of the first car made by Egypt nearly 60 years ago, and it was called “Ramses”. 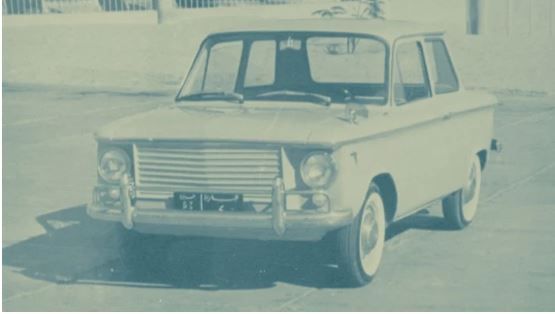 The site said that the Nasr Automotive Company was established in 1959 as part of the Egyptian leadership project at that time called “From needle to missile”, with the aim of establishing a national project that would raise Egypt industrially, through the optimal use of human resources and manpower and training them to obtain productive industrial cadres, where the company started With 290 workers until it reached more than 12 thousand workers, of skilled technical workers.

The Egyptian government had established it to assemble cars in the beginning and then manufacture the first pure Egyptian car, the “Ramses”, which began to be produced and put on the market in 1960.

The car received great interest from the Egyptians in order to encourage the Egyptian product and industry, and it was a quantum leap at that time.

And “Ramses” was put on the market at an amount of 200 Egyptian pounds at a price that was considered modest compared to other cars at that time from famous brands in the world of cars. 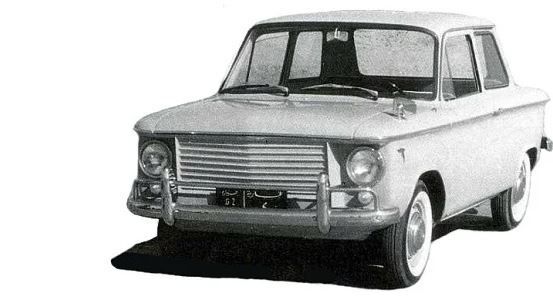 The car was equipped with a two-cylinder “NSU” engine, with a capacity of 600 cm and a power of 20 horsepower.

Multiple problems appeared in this engine, and the company suffered for a few years from engine problems such as the difficulty of repairing it and its short life and with the increase of these problems, the “Fiat” company took advantage of the opportunity and entered the Egyptian market for cars.

And it entered into a contract with the Nasr Automobile Company to assemble Fiat cars in Egypt, under the slogan of the “Nasr” company on all models issued by the company’s factory, of which we remember to our present time the car “128 Nasr”.

These were the details of the news Watch .. the first car made by Egypt in 60 years for this day. We hope that we have succeeded by giving you the full details and information. To follow all our news, you can subscribe to the alerts system or to one of our different systems to provide you with all that is new.

The world’s oldest space conference and exhibition kicks off tomorrow in...

Mortada Mansour explains the scenes of the ruling on his return...