Strauss, who was born in Germany to Hilda and Richard, immigrated to Israel with his parents when he was two years old. As a child, he became involved in the family business, when he shared with his father the milk from the barn his parents set up in the yard of their home in Nahariya. Three years after immigrating to Israel, the Strauss couple sold the barn and established the Strauss Dairy in Nahariya, which was the basis for what Michael Strauss became the second largest food company in Israel and whose annual sales in 2019 amounted to NIS 8.5 billion. 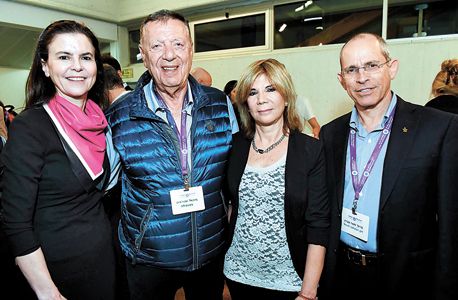 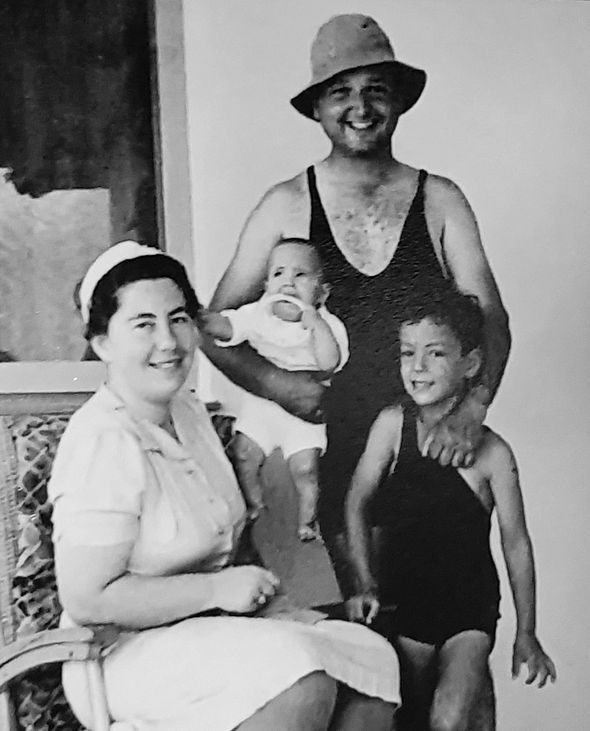 6-year-old Michael Strauss with his parents and sister Raya

In the public arena, too, Strauss’ influence has been evident in recent months, when he was among 120 senior officials in the economy, who last February sent a letter to 120 MKs with a copy to the president calling for not allowing Prime Minister Benjamin Netanyahu to receive the mandate after the election. Attorney General Avichai Mandelblit’s decision to indict him for serious offenses of government corruption.

Under his management for 26 years and later under his leadership, the family company grew and became a major food company in Israel, which has international operations in more than 20 countries, through about 15,000 employees.

Barn Chairman Dan Proper said today: “I was sorry to hear about the death of Michael Strauss. Without a doubt, he was one of the builders of the food industry in the country and devoted all his energy and abilities to building a society of glory. I share the grief of the Strauss family, the Strauss and Ofra company, which heads it. “

David Federman said: “Great sorrow. Michael has been a very close friend for decades. At least he got to see an orderly transfer for the kids. My whole family is in pain and the whole Strauss family is grieving. Mike was a family member and a true friend and will be greatly missed. ‘

The president of the Manufacturers’ Association, Dr. Ron Tomer, wrote on his Twitter account: “Mickey, all of us, the manufacturers and others, today bow our heads in deep sorrow for your passing and respect for your work and love for the industry. I pledge, on behalf of the Israeli industrial companies, that we will all continue on your path exactly the way you went: with a sense of mission, Zionism, determination, initiative and love. We all mourn your passing. ‘

*The article has been translated based on the content of Source link by https://www.calcalist.co.il/marketing/articles/0,7340,L-3861350,00.html
. If there is any problem regarding the content, copyright, please leave a report below the article. We will try to process as quickly as possible to protect the rights of the author. Thank you very much!

These were the details of the news Former Strauss chairman Michael Strauss has died at the age of... for this day. We hope that we have succeeded by giving you the full details and information. To follow all our news, you can subscribe to the alerts system or to one of our different systems to provide you with all that is new.

PREV Bitcoin or Gold.. JPMorgan Reveals the Secret of Rise
NEXT The price of the dollar today, Saturday, October 2, 2021 in...