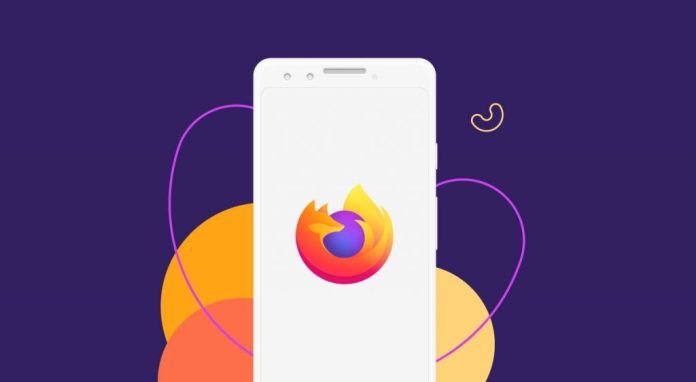 About two months ago, Mozilla launched its completely redeveloped Firefox browser, for Android users only, and improvements are still going on. An easier way to restore closed tabs and more. In most mobile web browsers … 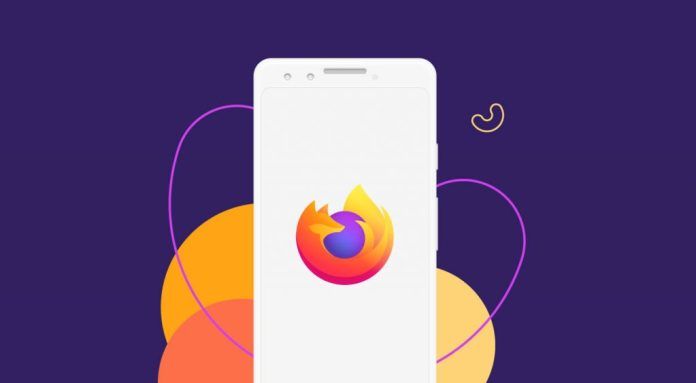 About two months ago, Mozilla launched its completely redeveloped Firefox browser, for Android users only, and improvements are still going on. An easier way to recover closed tabs and more.

Where in most smartphone web browsers, closing a tab shows a popup for a few seconds that allows you to reopen it, with no easy way to recover after the message has disappeared, here Firefox 82 handles this matter with the feature of “recently closed tabs” in the tabs menu, Which will show you the last five tabs you closed.

In this release, Mozilla introduced some Tracking Protection 2.0 functions from the desktop browser to the mobile phone, so that all local data and cookies will be erased from websites after not visiting for 30 days, and it is known that on the desktop, the period is 45 day.

Finally, the sites pinned to the new tab page will now display a pin icon, the icons are more consistent in the bookmarks and history pages, and as we indicated, Firefox 82 is still in the Release Candidate stage, so if you want to try the improvements, you can install Firefox Beta. From Google Play Store.

Link to the source of the news

These were the details of the news Firefox 82 release on Android will support newly closed tabs and... for this day. We hope that we have succeeded by giving you the full details and information. To follow all our news, you can subscribe to the alerts system or to one of our different systems to provide you with all that is new.

After the separation reports, conditions from the Paris Saint-Germain star to...

Klopp hopes to reduce the period of joining Mohamed Salah in...

From London to New York in 90 minutes… a plane travels...