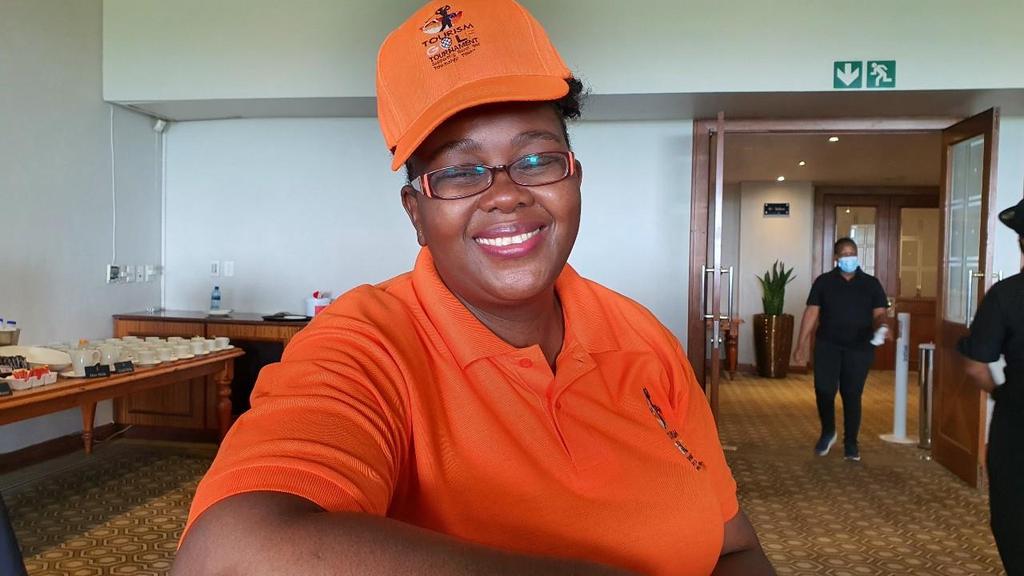 South Africa’s Tourism Minister Mmmamoloco Cubai-Ngubane said in an exclusive interview with Yonhap News on the 11th (local time) that he would consider opening a direct flight to Korea in the near future.

Tourism Minister Ngubane attended a charity golf tournament sponsored by LG at the CCJ Golf Club in Johannesburg on that day and said, “Due to the novel coronavirus infection (Corona 19), it has become more important to go directly to and from the flight without intermediate transfers.”

He explained that in the situation of Corona 19, there is an urgent need for’airborne’ to move directly to an aircraft without stopping by another place during the trip.

It is expected that exchanges between the two countries will be revitalized if a direct flight, which is a long-awaited business, occurs while the usual flight between South Korea and South Africa takes more than a full day and takes much longer under the situation of Corona 19.

Minister Ngubane said he hopes that the number of Korean visitors to South Africa, which reaches 20,000 annually, will increase, and that he is promoting the establishment of a Korean signage (digital platform signage) for Korean tourists.

In addition, referring to the point that Koreans have difficulties in issuing a visa to visit South Africa, “We are also considering introducing an electronic (e) visa from January next year. In that case, it is easier to issue a visa because you only need to upload the relevant data online. I will lose.

He added that discussions with the Ministry of Home Affairs and the like are under way, following the instructions of South African President Cyril Lamaposa on the e-visa issue. 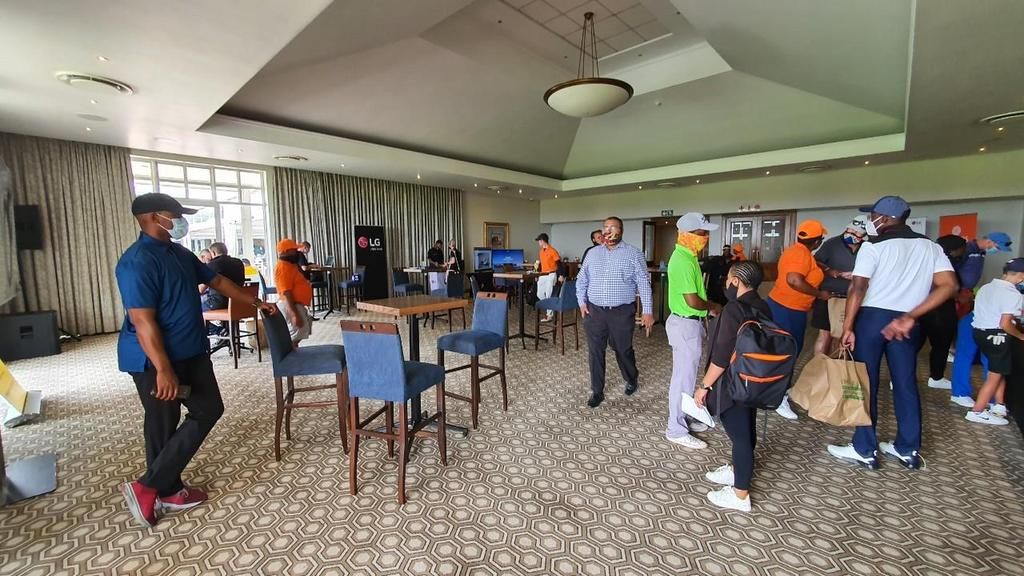 Koreans visiting South Africa on a 1-month short-term tourist visa is not a big problem as the current Corona 19 lockdown (blockade) is also eased, but in the case of long-term visa issues such as expatriates, the South African embassy in South Korea pointed out that the issuing process is too difficult. It comes out from a long time ago.

Regarding the high crime rate measures in South Africa, Minister Ngubane is conducting patrols and monitoring in tourist destinations in cooperation with the police so that tourists can feel relieved. In the long run, he aims to create a tourist police under the direction of President Ramaphosa. said.

When asked about the top three tourist attractions that the minister would recommend to Koreans, he first heard the vast nature and beautiful scenery of Mpumalanga Province, east of the capital Pretoria. Mpumalanga also has the Kruger National Park.

He also recommended watching the sunrise in Mahalisberg, Gauteng, winter snow and summer climbing, and beaches in the Drakensberg Mountains in KwaZulu-Natal.

“South Africa is a beautiful country and there are so many things to see,” he added, adding that well-known Cape Town’s Table Mountain, Robben Island, Cape Point where the Indian and Atlantic Oceans meet, wine farms (farms), horseback riding, and garden routes.

He introduced that in the Corona 19 situation, airports and hotels are thoroughly quarantined, and hospitality staff are trained to comply with hygiene rules by paying close attention to room service and laundry handling.

In connection with this charity golf tournament, he said, “We are raising funds to help black-drenched townships and female small businesses in rural areas, which have been hit hard by Corona 19,” said Jin Yoon-seok, a local Korean tourist company who helped organize the tournament. They expressed their gratitude to the president and LG (CEO Ahn Deuk-soo) who participated as one of the sponsors of local conglomerates.

These were the details of the news Minister of Tourism of South Africa “Review of opening a direct... for this day. We hope that we have succeeded by giving you the full details and information. To follow all our news, you can subscribe to the alerts system or to one of our different systems to provide you with all that is new.