Today, Thursday, the security services in Dakahlia arrested a person while he was excavating antiquities inside a house in the village of “Nusa Al-Gheit” of the Aja center, causing the adjacent property to crack and multiple cracks appearing in its walls.

Major General Raafat Abdel Baath, Director of Dakahlia Security, received a notification from the head of the Aja Police Station, of a report from a resident of the village of “Nusa Al-Ghait,” the district of the Aja Center, that large cracks occurred in his home due to their neighbor excavating antiquities inside his house and making a deep hole.

The officers of the center moved to the place of the report, and by inspection, a large hole with water inside the house was found, as well as digging and excavating tools.

The eyewitnesses confirmed that the owner of the house created a “basement” inside the land to search for antiquities, and the police forces managed to arrest him.

And the executive bodies of the city council of Aja moved to the location of the report and were able to stop the excavation work and take legal measures against the violators in addition to inspecting the neighboring house that was damaged by the excavation work.

Rehab Al-Muzain, head of the Aga Center and City, confirmed that the violating works consist of digging for the purpose of excavating antiquities, which affected the adjacent property, which was placed in the plan to examine the collapsing facilities committee. 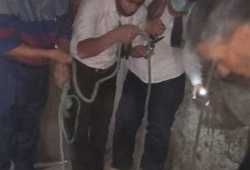 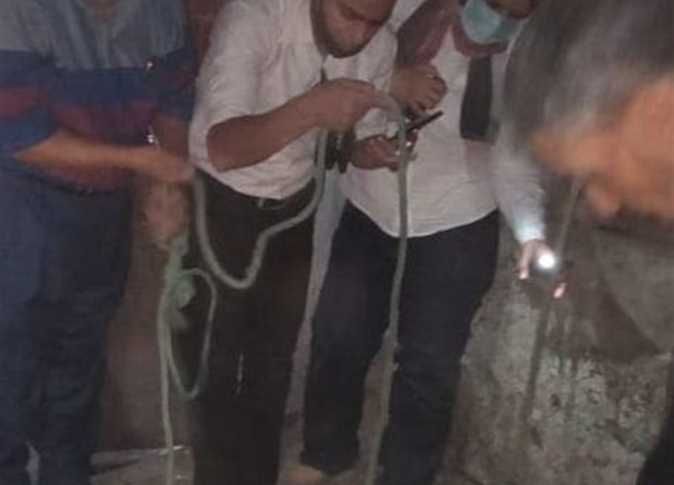 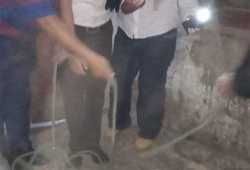 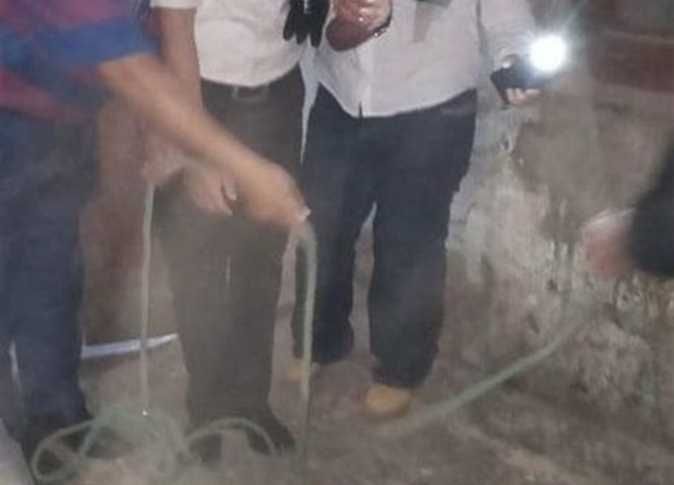 These were the details of the news The seizure of a person while excavating antiquities at his home... for this day. We hope that we have succeeded by giving you the full details and information. To follow all our news, you can subscribe to the alerts system or to one of our different systems to provide you with all that is new.

PREV The death of one of the most famous philosophers in Egypt
NEXT A passenger was arrested in possession of bulbs with spy cameras,...

Ibn Khaloun’s house for sale… Is there a buyer for the...

Biden: China, Russia and others know that we are the most...