Arabella Del Busso hit the headlines in May when her bitter breakup with NRL star Josh Reynolds unfolded on Channel Nine’s 60 Minutes.

But the infamous former WAG, 30, now says that she regrets ever having conducted the interview responsible for making her famous.

“People misjudged me because of what was presented to them,” she said on Women’s Day Monday.

“I Was Under Attack”: Arabella Del Busso, 30, has admitted that she regrets agreeing to a 60-minute interview with ex-boyfriend Josh Reynolds

“I really regret that I agreed to go on the show. I was led to believe that I would be treated fairly. Instead, I was questioned and attacked, ”added the model.

In her 60-minute interview, for which she reportedly earned a five-digit figure, Arabella tearfully denied fake pregnancies and miscarriages during her tumultuous relationship with the Wests Tigers as five-eighths. 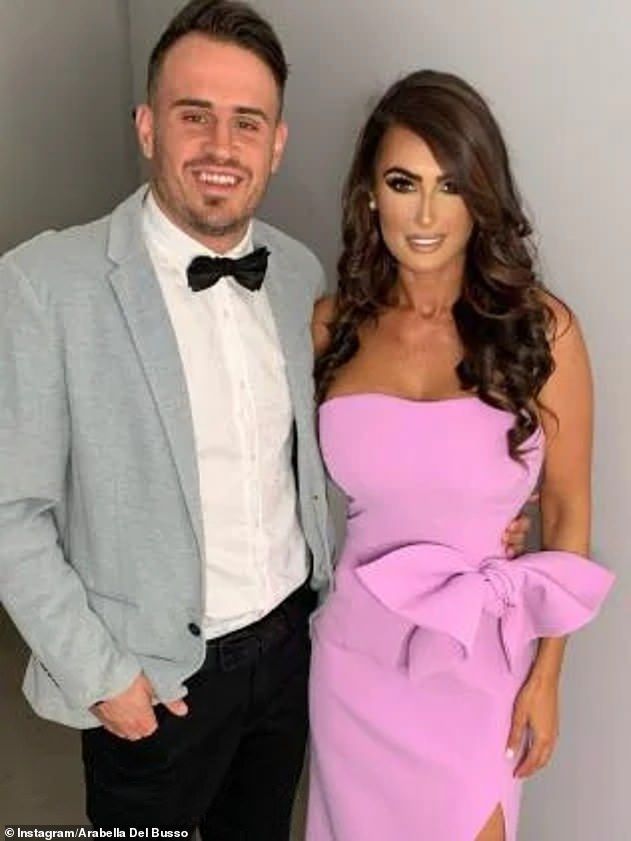 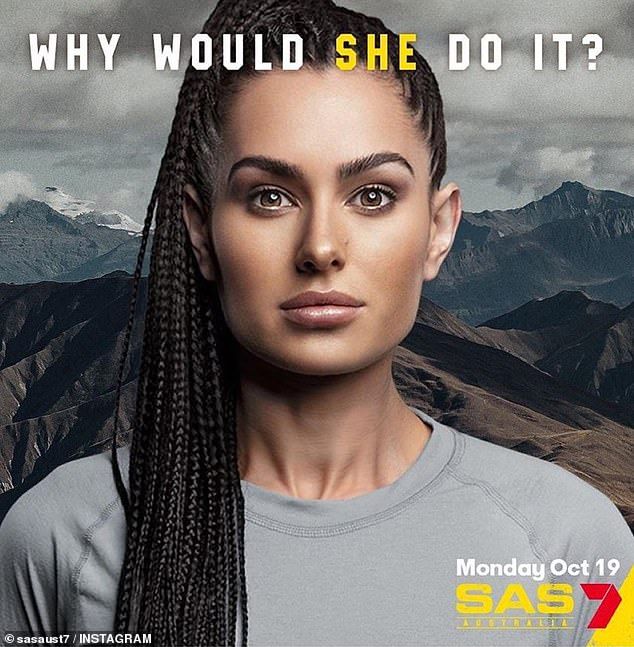 However, she admitted to having passed another woman’s ultrasound as her own to “annoy” her boyfriend at the time.

In the months following her interview, Arabella pulled numerous public thefts within 60 minutes, telling Daily Mail Australia in June that she felt “belittled” by interviewer Tom Steinfort and his team.

“They really tried to paint me in a really, really bad light, and it’s a bit of a disappointment. But at the end of the day there is nothing I can do about it, ”she said. 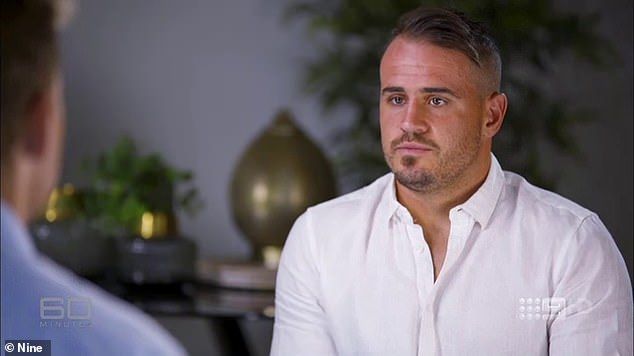 Manipulative: In her 60-minute interview, for which she reportedly earned a five-figure sum, Arabella tearfully denied fake pregnancies and miscarriages during her tumultuous relationship with the Wests Tigers (eighth) (pictured)

Arabella also alleged her legal team was banned from participating in the interview, which was filmed for three hours.

While the producers allowed her to have her uncle in the room as a support person, Arabella reportedly couldn’t see him while she was on camera.

“I just wanted to see him in my eyes like that [he] I could only see if I needed a break, or if the questions were getting a little too much. But they didn’t let him in sight, ”she said. 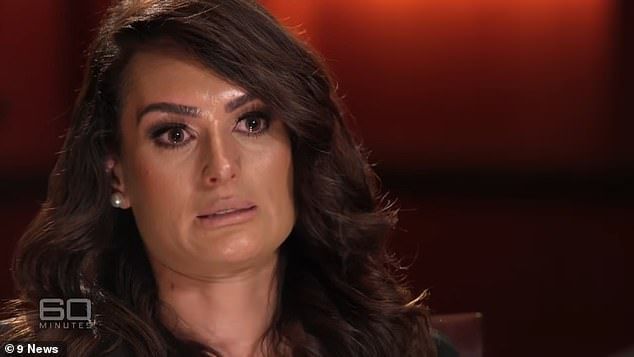 “They really tried to paint me in a really, really bad light”: In the months following her interview, Arabella did numerous public beatings for 60 minutes and told Daily Mail Australia in June that she was talking to interviewer Tom Steinfort and ” his team felt

‘The lighting they used, the angles they took. I thought gosh, I don’t look like that, ”she told The Daily Telegraph. 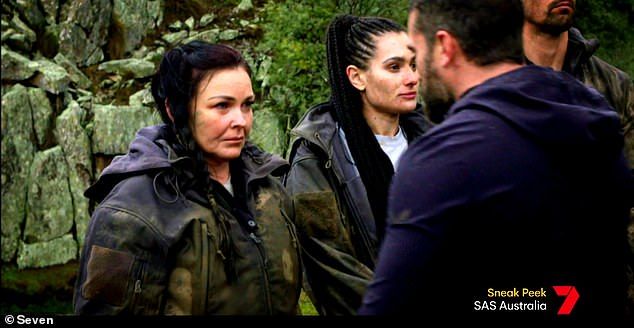 These were the details of the news Arabella Del Busso regrets THIS 60 minute interview for this day. We hope that we have succeeded by giving you the full details and information. To follow all our news, you can subscribe to the alerts system or to one of our different systems to provide you with all that is new.