After 22 years, the marriage of Hollywood star Colin Firth (60) and designer Livia Firth (51) came to an end in 2019. The two separated amicably – and that is anything but natural in their history. Livia had sued a man for stalking, but in 2018 it came out in court: She knew the Italian journalist and he was in fact her lover. Between 2015 and 2016, they had an affair. A big blow for Colin Firth, who initially gave his wife a second chance and finally decided to break up. Now the British actor is said to be freshly in love, reports “dailymail.co.uk”. 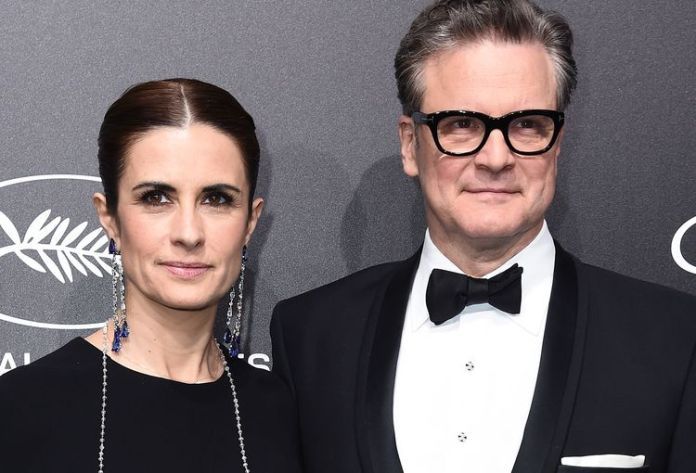 Colin Firth
After the cheating scandal: He separated from his wife

Marriage-off with Colin Firth and his Livia. The Hollywood star has separated from his wife – almost two years after her cheating scandal was exposed.

Like “Bridget Jones”: Joanna Gosling is a TV reporter

Colin Firth has been spotted taking a romantic stroll with the new wife by his side. So far, however, he has not wanted to comment on the alleged relationship. As “dailymail.co.uk” writes, the pretty, blonde woman is BBC reporter and presenter Joanna Gosling (49). The journalist makes Colin Firth shine again! The news site introduces Joanna Gosling as “his own Bridget Jones”. The cinema series brought the actor particularly great popularity – and Bridget, played by Renée Zellweger (51), was also a TV reporter. An amusing coincidence that of course did not escape the British media.

Do Joanna and Bridget have anything else in common? At first glance, the two seem very different. Instagram shows: Joanna loves to bake, hang out with her cat and do sports outside. She was married to the British journalist Sir Craig Oliver (51) from 1996 to 2014. The couple have three teenage daughters together – Maya, Iona and Honor – who Joanna proudly presented on Instagram. Colin Firth, however, has three sons: Will (30) with ex-wife Meg Tilly (60) and Luca (19) and Matteo (17) with ex-wife Livia.

What is Colin Firth’s “Bridget Jones” opponent Hugh Grant doing? He recently experimented with his look and sported a beard! We show you in the video below.

These were the details of the news Colin Firth: After the marriage scandal: Newly in love with this TV presenter? for this day. We hope that we have succeeded by giving you the full details and information. To follow all our news, you can subscribe to the alerts system or to one of our different systems to provide you with all that is new.