After Stavros Niarchos (35), Greek shipping line heir and ex-boyfriend of Paris Hilton (39), and Dasha Zhukova (39), ex-wife of Roman Abramowitsch (54), said yes in close circles in October 2009, they followed up with the millionaire wedding in St. Moritz at the beginning of the year. And for the grand finale of the year, the couple can now look forward to their first offspring together! 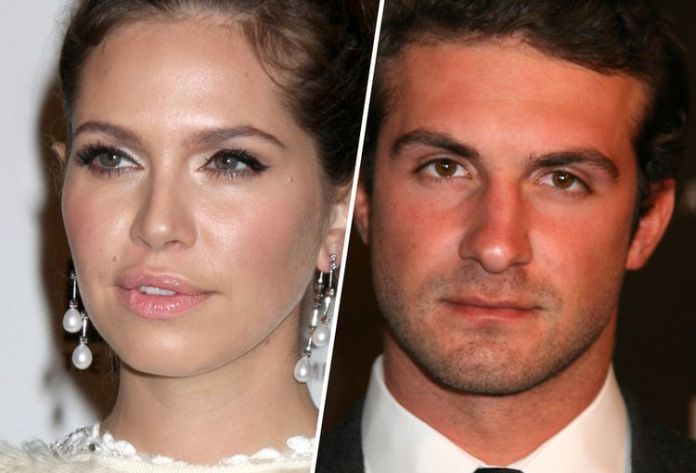 Friends of the couple confirmed the news to “pagesix.com”. Stavros and Dasha are said to be overjoyed with their pregnancy. It will be the first time for Stavros to become a father. Dasha already has two children from her marriage to Roman Abramowitsch – daughter Leah (7) and son Aaron (11).

Carl Philip and Sofia from Sweden are also expecting offspring. Did you accidentally reveal the baby’s name? In the video below, the confusion clears up.

These were the details of the news Stavros Niarchos: first baby for Paris Hilton’s ex: the billionaire’s son becomes a father! for this day. We hope that we have succeeded by giving you the full details and information. To follow all our news, you can subscribe to the alerts system or to one of our different systems to provide you with all that is new.