Thank you for your reading and interest in the news Iran faces further isolation if it keeps up aggression, says top British general and now with details

Hind Al Soulia - Riyadh - Iran’s unacceptable behaviour is disrupting the Middle East and Tehran will be held to account if it continued along the path of aggression, the region’s most senior British general has said.

The country’s military activities have led to a “destabilisation” of the Middle East and Iran faces further international isolation if it continues, said Lt Gen Sir John Lorimer.

“We have long said that that behaviour is unacceptable and must not be repeated,” he told The National in an extensive interview. “From our perspective Iran faces a choice – if you continue in this way or increase or ratchet up this approach you will face growing isolation from the international community.”

He added: “The Gulf is critical and our strategic aim remains to help de-escalate tensions. But we have to still hold Iran to account in terms of its destabilising regional activity.”

As the most senior British military commander for the region, Lt Gen Lorimer’s warning will carry weight in the ongoing struggle with Tehran.

As a major trading hub the Gulf’s security is critical to the global economy, he said, particularly in the post-pandemic recovery. But Iran’s actions of firing rockets at American bases and fomenting militias in Iraq as well as attacking Saudi Arabia last September risks economic hardship.

“We’ve been pretty clear for some time over Iran’s destabilising activity in the region, including its political, financial and military support to a number of militant and proscribed groups including militias in Iraq. We haven’t been quiet about it.”

Iran’s continuing nuclear weapons programme as well as its funding of militant groups such as Hezbollah has led to strict economic sanctions that have harmed its economy alongside the recent slide in oil prices and impact of Covid-19. 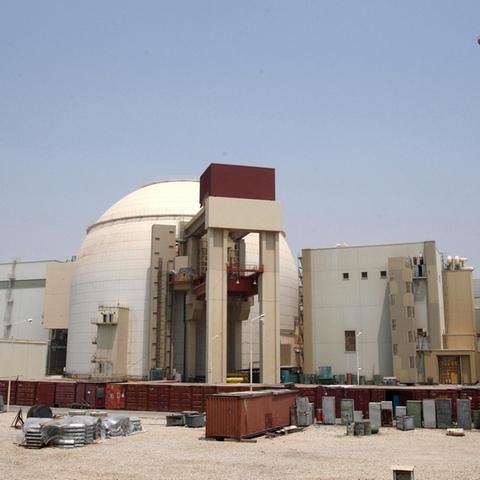 If it continued along a warlike path “it would end up isolated from the rest of the world”, Lt Gen Lorimer said, and added: “Or it can come in and find a solution to the problem, it can work with us and others to find a solution to de-escalate the problem. Is it easy? No. But it’s a really important issue for the region and more widely.” 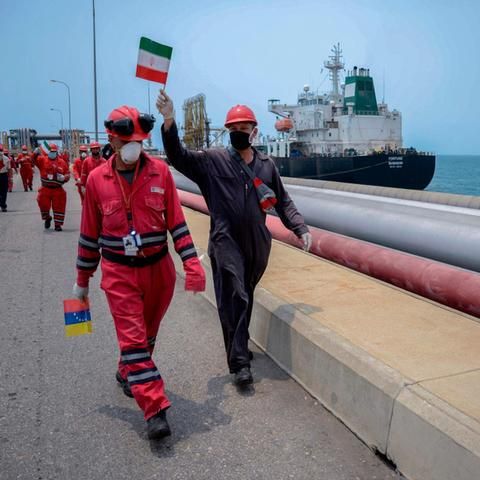 Regional fears over Iran’s military hegemony have grown with its stockpile of precision-guided missiles that can hit targets such as oil installations and airbases with accuracy within 30 metres.

Lt Gen Lorimer said: “If Iran wants to be isolated, to continue on the trajectory it is on, or comes in and realises that if it wants to be part of international community, it needs to stop what it’s doing and negotiate with us for a peaceful way forward.”

The officer, a fluent Arabic speaker who commanded a British brigade in Iraq in 2005, said the “diplomatic door is open” for Iran to negotiate a peaceful solution.

“I know that is just words and it’s really tough and made tougher by the virus. But we hope we will get some kind of negotiation that will ensure the region is stabilised and leads to some kind of peaceful negotiation.”

These were the details of the news Iran faces further isolation if it keeps up aggression, says top British general for this day. We hope that we have succeeded by giving you the full details and information. To follow all our news, you can subscribe to the alerts system or to one of our different systems to provide you with all that is new.

PREV A Dutch museum displays a 100-year-old Van Gogh painting
NEXT The masterpiece of OPPO.. Check out the price of the specifications...