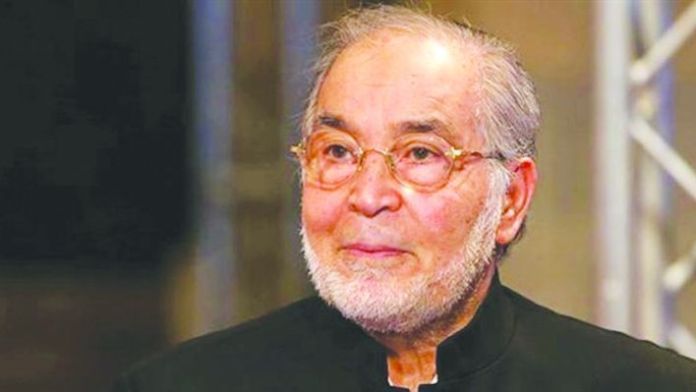 The artist Hassan Youssef announced his strong desire to embody many personalities in artistic works, especially after he had previously succeeded in presenting a large number of characters, the most important of which were Sheikh Muhammad Metwally Al-Shaarawi and Imam Al-Maraghi. He performs the characters in a distinct and wonderful way.

Hassan Youssef embodies the personality of Pope Shenouda in a dramatic work .. Watch

Youssef asserted that he dreams of embodying the character of “Pope Shenouda” in a television series, and he is considered one of the projects that he is currently working on, and confirmed that his choice of the character of the late Pope Shenouda came because he considers that he is a good and wise man who has many great attitudes and served Egypt just as he served The Egyptian Coptic Sect.

It is also mentioned that Yusef confirmed during a recent press interview, saying, “He also wishes to embody the personality of the Palestinian militant Sheikh Ahmed Yassin, who is the founder of the Hamas movement, as he considers it one of his personal wishes. Indeed, he is currently preparing to read everything about his life and stance of struggle. That came towards his homeland and his great Arab cause. ”

In the same context, he embodied many Islamic figures that are found in previous works of art, such as “Imam Al-Maraghi, Al-Imam Al-Nasa’i, and Sheikh Metwally Al-Shaarawi,” and also presented the character of a Jewish man from the old Al-Zahir neighborhood in Cairo, and this is in a series known as “Al-Daher” And he participated in the tournament by a large number of artists. 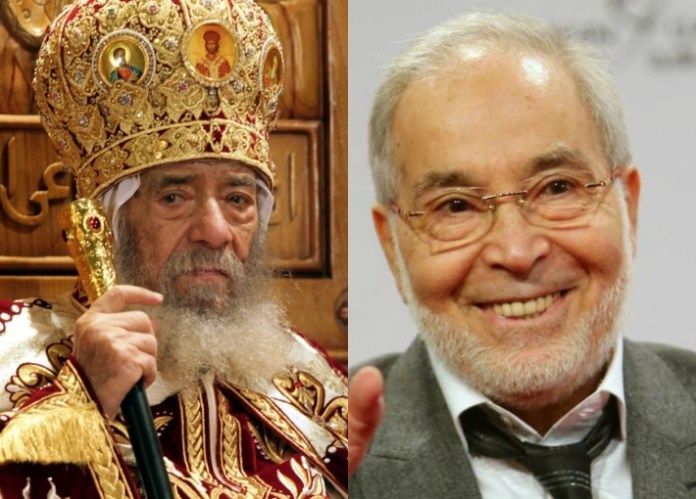 These were the details of the news Hassan Youssef embodies the personality of Pope Shenouda in a dramatic... for this day. We hope that we have succeeded by giving you the full details and information. To follow all our news, you can subscribe to the alerts system or to one of our different systems to provide you with all that is new.

Urgent.. Google warns its users of the three most dangerous malicious...

The first response from Tusker after the incident in the Zamalek...