The British newspaper “The Sun” reported a wonderful human gesture from the Egyptian star, Mohamed Salah, a professional in the ranks of Liverpool, towards a “homeless elderly” after the “Reds” match against Arsenal in the previous round.

The British newspaper said that Salah saved an elderly man named “David Craig” after the 50-year-old was harassed by a group of “bullies.”

The man described Mohamed Salah as a “hero” after he gave him 100 pounds to save the homeless man, in addition to his response to the two people who had attacked the old man.

“Mo was just as great as he is with Liverpool on the field,” Craig said in comments covered by the newspaper.

He continued, “When he heard what a group of boys were saying to me, then he turned to them and said,” It might be you in a few years. ”

He continued: “When Mohamed Salah gave me this amount I could not believe it, what a legend.”

He finished, “Mo is a realistic hero in my eyes and I want to thank him.”

The lens showed the 28-year-old standing at a gas station near Anfield, to save the old man from the “bullies.”

It is worth noting that Salah won the Player of the Month and the best goal with Liverpool during the past month after he scored five goals so far in the new season, with three “hat-trick” goals in Leeds United and two goals against Aston Villa. 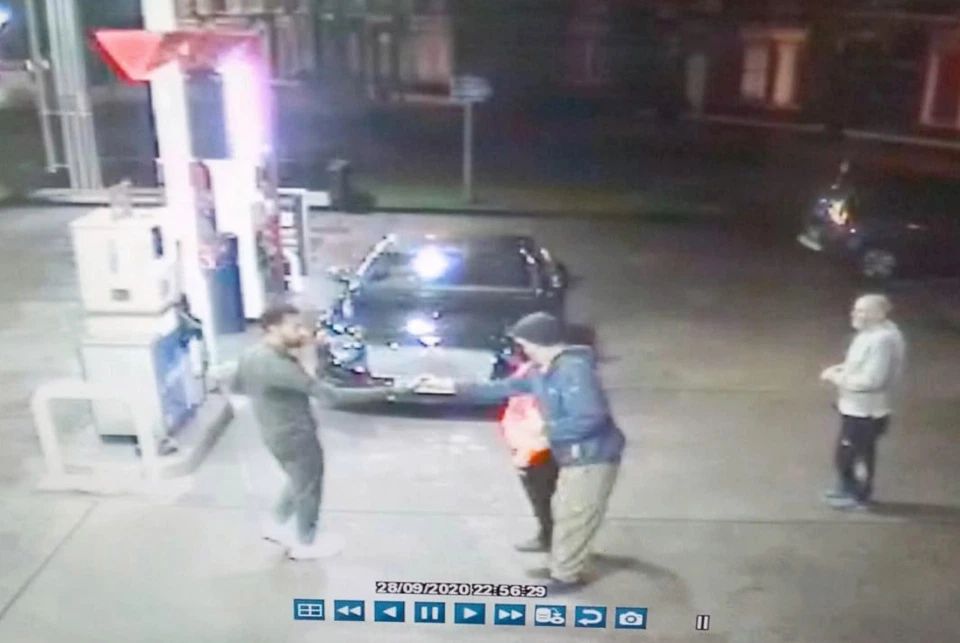 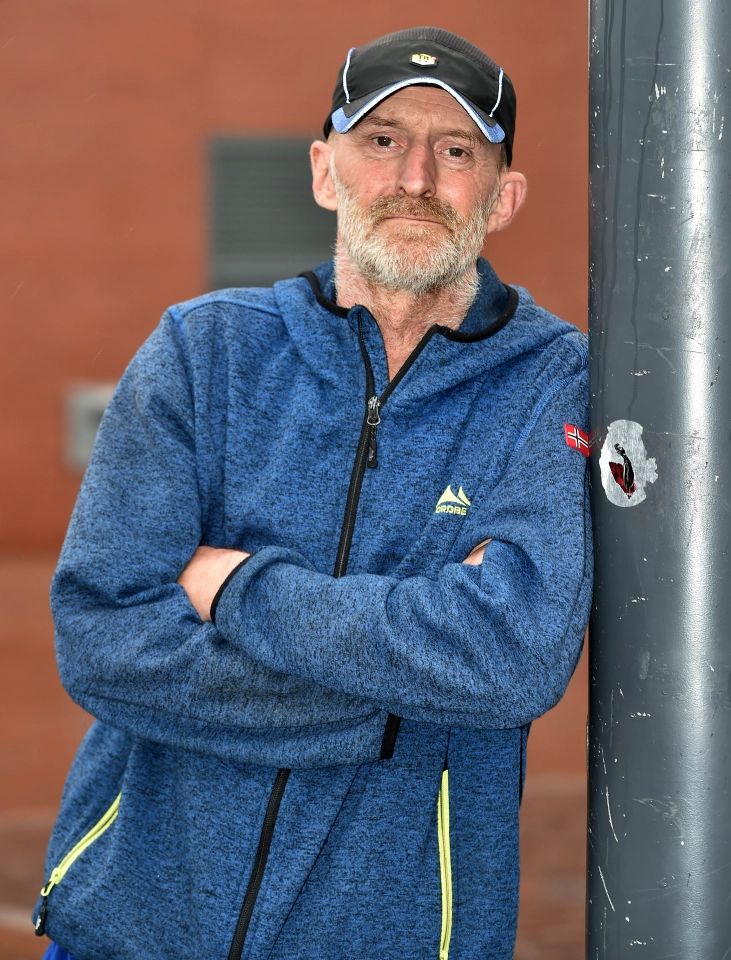 These were the details of the news A “displaced” elderly man reveals the scenes of Salah’s rescue for this day. We hope that we have succeeded by giving you the full details and information. To follow all our news, you can subscribe to the alerts system or to one of our different systems to provide you with all that is new.