Real Madrid playmaker, Croatian international Luka Modric, has confirmed that he wants to end his professional career at the club.

The 35-year-old, whose contract with Real Madrid expires at the end of the current season, said in statements reported by the Spanish newspaper Marca: “Of course, I would like to stay at Real Madrid. Madrid is my home. I want to renew my contract with the club. However, it all depends on my colleagues. In the team and the coach. “ 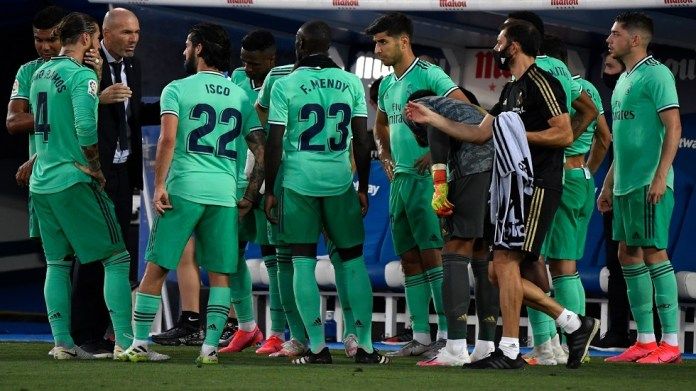 “I don’t want to be a burden on the team. My family is happy in the city (Madrid), and they want to stay here after I quit football,” added the Croatian international, who won the Ballon d’Or in 2018.

He continued: “If I were to decide now, I would have chosen to end my career at Real Madrid.”

These were the details of the news Does Modric’s wish come true in Real Madrid? for this day. We hope that we have succeeded by giving you the full details and information. To follow all our news, you can subscribe to the alerts system or to one of our different systems to provide you with all that is new.

PREV Klopp’s funny reaction after Salah’s amazing goal at Watford
NEXT Symptoms of whooping cough in children .. Get to know them

Things Microsoft Should Do To Improve Windows 11

Restrictions extended after more deaths were reported in a day

Investors are more interested in cryptocurrencies than traditional stocks