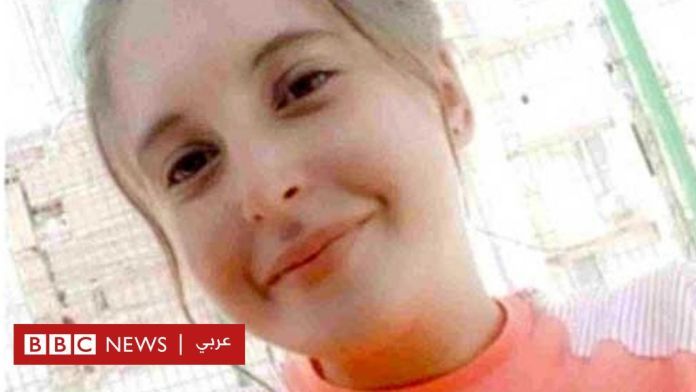 Several Algerian cities witnessed protest marches calling for an end to violence against women, following the crime of rape and murder of young Shaima.

The incident sparked a wave of discontent among the public opinion in Algeria after the charred body of the victim was found in an abandoned fuel station in the town of Thania in Boumerdes province, eastern Algeria.

Media outlets reported that the perpetrator had confessed to the crime while he was in custody.

According to other reports, another charred body of a woman was found in a forest late at night.

Women’s groups organized several sit-ins in the capital, Algiers and Oran, during which they chanted Shaimas name and demanded an end to sexual violence. The tag “Go Soi Shaima” was launched in French or “I am Shaima” on social media.

Activists said that despite the small size of the demonstrations, the police deployed massively.

One of the participants in the demonstrations said, “This government does not provide a refuge or mechanisms to protect the victims from their tormentors. The government says that there are laws, but in reality, women are asked to forgive their aggressor, whether it is their brother or their father.”

Another added, “The woman files a complaint and waits three to four years for it to be decided upon and a judgment is passed. These are unacceptable conditions. Algeria for the Algerian men and women.”

Shaimas mother said that the suspect attempted to rape her daughter in 2016 when she was 15, but the case was dropped.

The group “Femiside Algeria”, which tracks such cases, says that since the beginning of the year in Algeria, 38 women have been killed because of their gender identity. The group recorded 60 cases in 2019, but believes the number is much higher due to the lack of reporting many murders.

These were the details of the news The killing of Shaima: demonstrations in Algerian cities to demand an... for this day. We hope that we have succeeded by giving you the full details and information. To follow all our news, you can subscribe to the alerts system or to one of our different systems to provide you with all that is new.

NEXT Germany’s Covid rate hits highest level since May