Symptoms of cervical cancer can be difficult to identify, as they can easily be confused with a less serious disease.

Cervical cancer is a type of cancer that develops in a woman’s cervix, according to the British National Health Service. Almost all cases of cervical cancer are caused by the human papillomavirus (HPV). 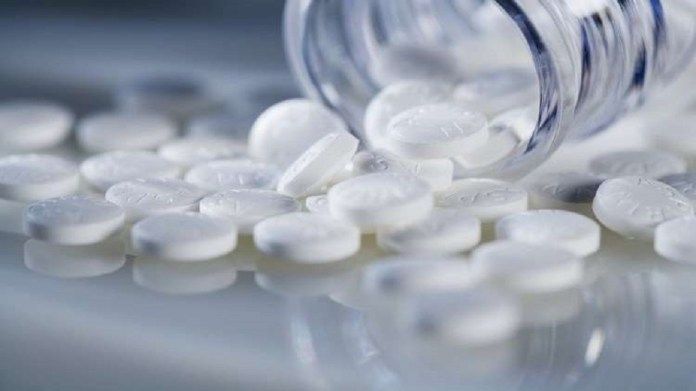 Most people with this type of cancer are between 30 and 45 years old.

Regular cervical screening can determine the risk of developing the disease, even if there are no signs of cancer.

One of the main warning signs of cervical cancer is vaginal bleeding, as the Jos Cervical Cancer Trust has warned that any unusual bleeding could be a sign of the condition.

Bleeding may occur before or after menopause, and it may not necessarily be related to your period.

And any new vaginal discharge, or discomfort during sex, may also be caused by cervical cancer. Some patients also report lower back or pelvic pain.

The charity said: “Cervical cancer may not cause any symptoms or the symptoms may not be apparent. Symptoms of cervical cancer include unusual vaginal bleeding, changes in vaginal secretions, discomfort during sex, and pain in the lower back or pelvis.”

The foundation noted: “Although this may be alarming, remember that there are many different causes of unusual bleeding that may not be associated with cervical cancer, including hormonal contraception and cervical ectropion.” She indicated that you should speak to a doctor immediately if a woman notices any unexplained changes. 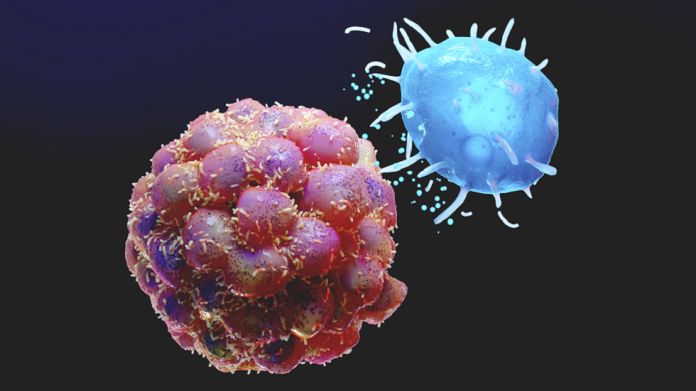 As the cancer becomes more advanced or spreads to other parts of the body, women may also develop unexplained weight loss.

Other symptoms may include loss of appetite, severe back pain, constipation, blood in urine, and even incontinence.

However, all of these symptoms may be caused by other conditions and do not necessarily mean that you have cervical cancer.

There is no way to prevent cervical cancer, but the risks of developing some lifestyle changes can be reduced.

Smoking increases the risk of cancer. The National Health Service in Britain said that the immune systems of smokers are struggling to get rid of HPV infection from the body.

These were the details of the news Main symptoms of cervical cancer that females should know for this day. We hope that we have succeeded by giving you the full details and information. To follow all our news, you can subscribe to the alerts system or to one of our different systems to provide you with all that is new.

“Vaccines in Power” .. Developing plants that work with the same...

Al-Ahly is in the fourth group and Zamalek is in the...

A malfunction in “Twitter” raises complaints from users in different parts...

A malfunction in “Twitter” raises complaints from users in different parts...