The birthday party of one of the Lebanese women sparked widespread controversy on social media because of the amount that the woman cost to hold her 40th birthday party, as the majority considered that $ 27 million is a huge number in light of the crises that Lebanon first and the various Arab countries are experiencing, considering that this number is imaginary and unreal. Acceptable to be paid only for a party that ends in hours.

The Syrian Youtuber Anas Marwa and his wife Asala Al-Maleh also caused controversy recently because they paid $ 100,000 in exchange for announcing the sex of their newborn on Burj Khalifa in Dubai, as some also considered that the huge sums paid for a few minutes or even a few hours To save lives for a lifetime if you pay elsewhere to help someone in need or undergo an operation.

In the details, the Al-Arabiya channel website said that the billionaire, whose name was not mentioned by any media, revived a few days ago an astronomical celebration on the occasion of her forty birthday, which she set up in her palace in the resort of Mijas in the province of Malaga, southern Spain.

The birthday girl appeared in a dress encrusted with various jewels, worth more than $ 25 million alone, and the party included 10 members of her family and close friends.

This extraordinary ceremony has resulted in 20 other concerts, which were held simultaneously in video and in several countries around the world, including 3 in Dubai and 2 each in London, Los Angeles, Hong Kong, Kuwait and Doha, in addition to one concert in Paris, Tokyo and Moscow, attended by 150 people. Of her friends, acquaintances and their invitees, all of whom received lavish gifts from her, in addition to her paying $ 20 thousand for each branch party.

Those invited to the spin-off parties, as at the main party in Spain, received a gift package worth $ 5,000, including a set of pencils by Louis Vuitton, worth $ 1,600, drinks worth $ 600, in addition to a pair of Graysey X jeans. McQueen, $ 650, with face mask, Louis Vuitton made from recycled leather, plus a leather wallet worth £ 85 in gold, with boxes of caviar, face wash, cream and serum for the AMRA skincare brand.

The star of the party was the dress designed by the party’s organizer, the British Debbie Wingham, 38, which was inspired by a Middle Eastern abaya, and appeared encrusted with a cocktail of jewelry, including 15 pink diamonds, ranging in size from one and a half carats to 4 carats.

The dress is also adorned with 20 3-carat black diamonds, in addition to a 10-carat white diamond, one diamond a little less than 3 carats, with 6 and a half carat yellow diamonds, as well as 4000 small diamonds and a freshwater pearl. 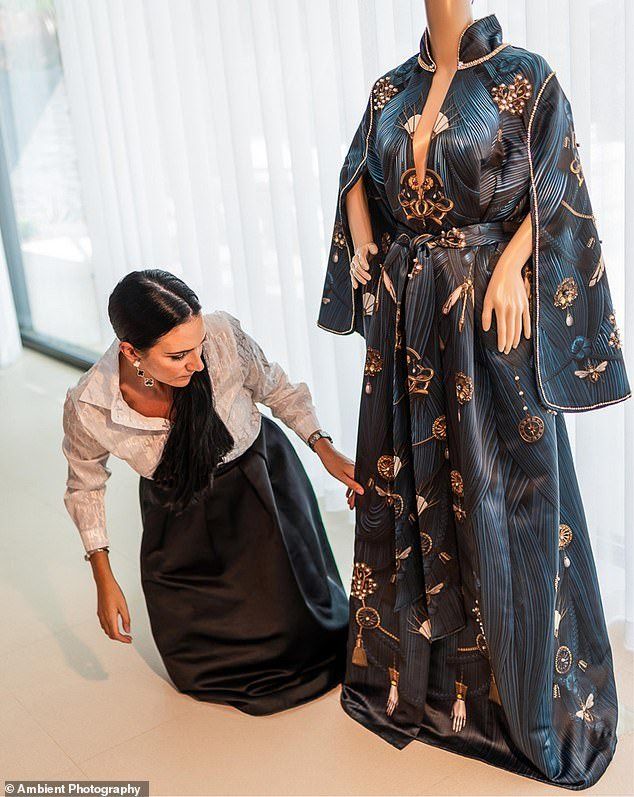 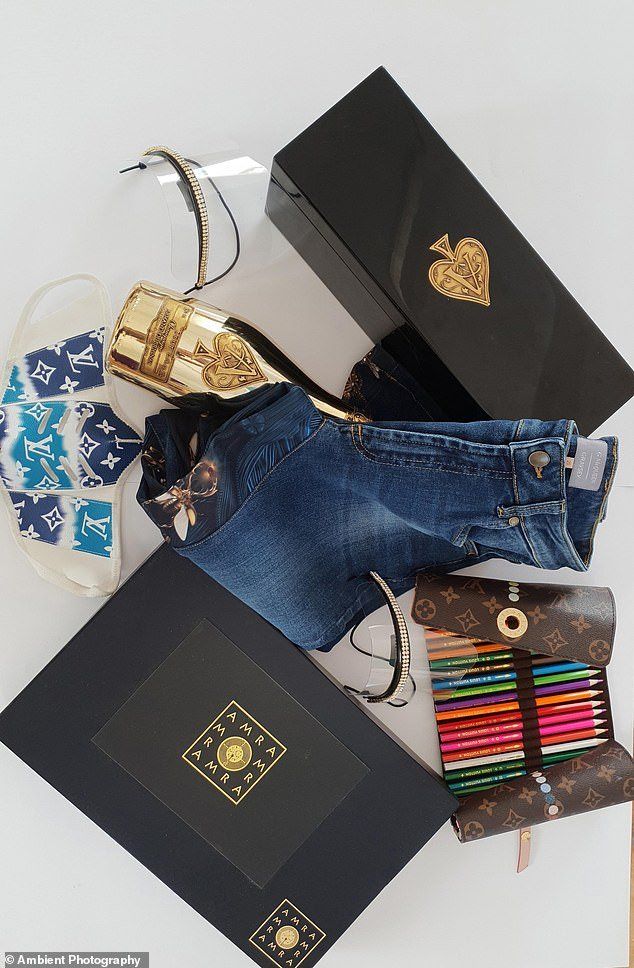 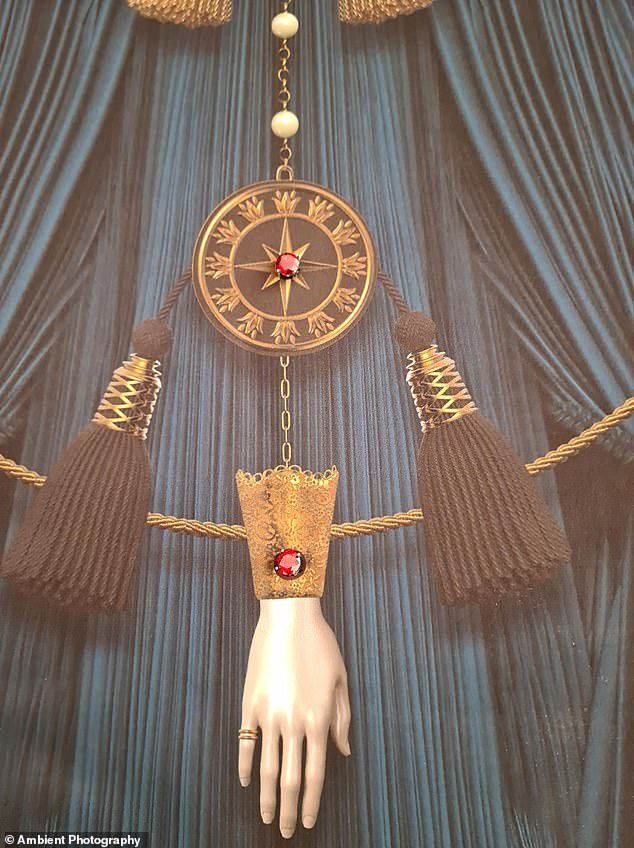 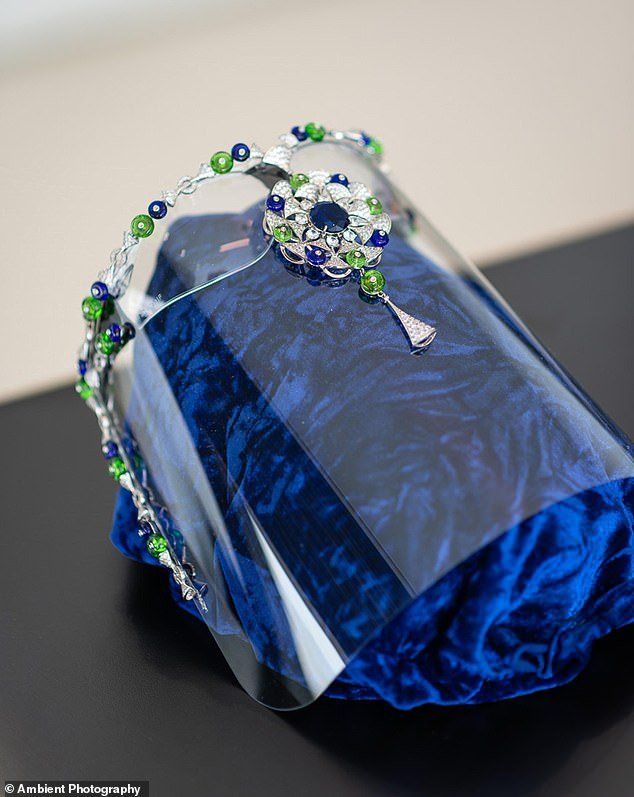 These were the details of the news A birthday party worth 27 million dollars … Lebanese woman stirs... for this day. We hope that we have succeeded by giving you the full details and information. To follow all our news, you can subscribe to the alerts system or to one of our different systems to provide you with all that is new.

Dubai is the best regionally and 11th globally for startups

An agreement between “Securities” and “Dubai World Trade” to regulate crypto...