I wrote – Rana Osama:
The American “Bloomberg” agency said that the Covid 19 vaccines, which are close to the finish line, were designed in such a way that they could be injected with the arm. Researchers are continuing to try to find out if they were able to find the best vaccines against Corona virus through the nose and mouth.
Most vaccines in clinical trials require two doses of them to be effective, while their developers are still not sure whether they are effective enough to prevent the transmission of Covid 19 infection. Scientists hope to generate superior immune responses through “inhaled vaccines” that directly target cells of the stream. The air is invaded by the virus.
And according to “Bloomberg”, alternative vaccines to traditional topical and inhaled vaccinations, which are still under development in the United States, Britain and Hong Kong, can play an important role in helping societies get rid of the restrictions of Covid 19 that have turned daily life on its head and damaged the world economy. 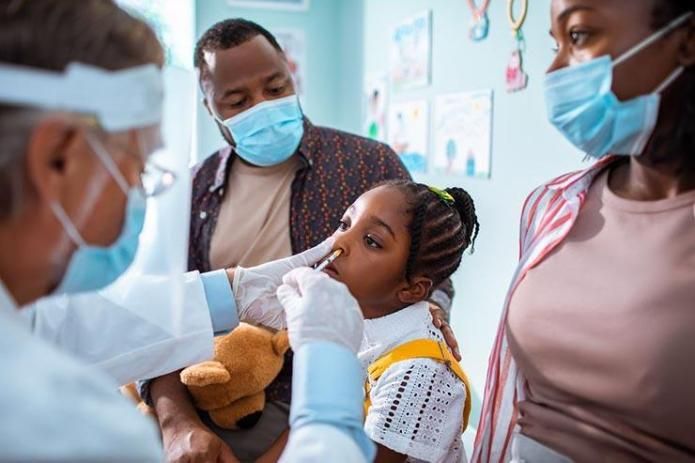 Among the desired goals of these vaccines is to prevent the virus from multiplying in the nose, which is the center from which it can infiltrate into the rest of the body, and then to other people.
“Local immunity is important,” said Francis Lund, an immunologist at the University of Alabama in Birmingham, explaining that “the vaccines that can be produced will have some advantages over the systematic vaccines.”

Most of the early vaccine developers focused on the common method – injections – seen as the fastest to protect the world from Covid 19. Inhaled vaccine makers rely on some unique characteristics of the lungs, nose, and throat, which line the mucous membranes, as they contain high levels of immune proteins. Called “immunoglobulin-A” or “immunoglobulin-A” (IgA), it provides better protection against respiratory viruses.

The developers of these vaccines believe that activating these immune weapons would protect the deeper areas of the lungs, where the Corona virus does the most damage, and it may also improve the chances of vaccines in preventing the transmission of infection.
“It’s possible that the first generation of vaccines will protect a lot of people,” said Michael Diamond, an infectious disease specialist at Washington University in St. Louis. “But I think the second and third generation vaccines – and inhaled vaccines may be a major component of them – will eventually become necessary.”
In a study in mice in August, Diamond and his research team found that vaccination with an experimental nasal vaccine creates a robust response throughout the body. The method was shown to be particularly effective in the nose and respiratory system, as it prevented the transmission of Covid 19 infection. 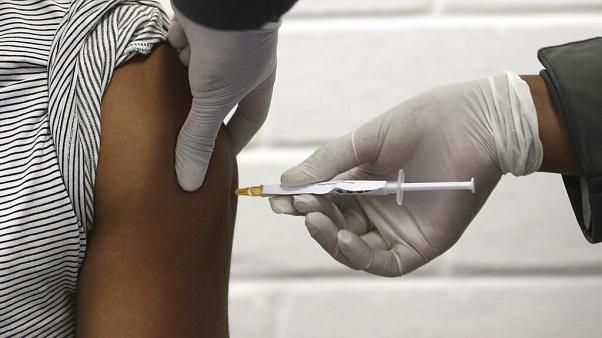 According to Bloomberg, inhaled vaccines may have other practical benefits. They do not require needles, may not need to be stored and shipped at lower temperatures, and can reduce the need for more health workers to administer them.
“When you think about trying to introduce that (type of vaccine) around the world, if you don’t need an injectable vaccine, it will be very well received because people don’t like injections,” said Le Monde, an Alabama-based researcher. “But he cautioned that,” The level of expertise required to administer this vaccine is completely different. ”
The American biopharmaceutical company “Timion”, based in Gaithersburg, Maryland, plans to test a nasal vaccine against corona in clinical trials after promising results on mice. Scientists at Oxford University, where a promising vaccine is being designed by AstraZeneca, as well as Imperial College London, are planning to study slightly different vaccines by inhalation.
It is expected that experimental vaccinations against Covid 19 will be produced in Britain in the form of a “spray”, similar to asthma treatments. According to researchers at “Imperial College London”, inhaled vaccines can protect against disease and help reduce transmission.

Likewise, researchers in Hong Kong aim to obtain a nasal vaccine that protects against influenza and Covid-19 simultaneously. Yuen Kwok Young, head of the infectious diseases department of the Department of Microbiology at the University of Hong Kong, said that the first phase of clinical tests for that vaccine will start next month.
However, there are many unanswered questions about the effectiveness of “nasal vaccines”, especially since they are in their early stages. Despite its advantages, it appears more complex, says Nick Jackson, head of programs and technology for the Alliance for Pandemic Preparedness Innovations.

These were the details of the news Close to the finish line .. Corona vaccines, “injection or nasal... for this day. We hope that we have succeeded by giving you the full details and information. To follow all our news, you can subscribe to the alerts system or to one of our different systems to provide you with all that is new.

It really happened.. a young man wins 25 thousand rewards for...

What did Sisi say about the Renaissance Dam before the United...

The Nuba, the War and the Leaving… What brought together the...

The funeral of the hero Ahmed Idris in Ihram clothes for...