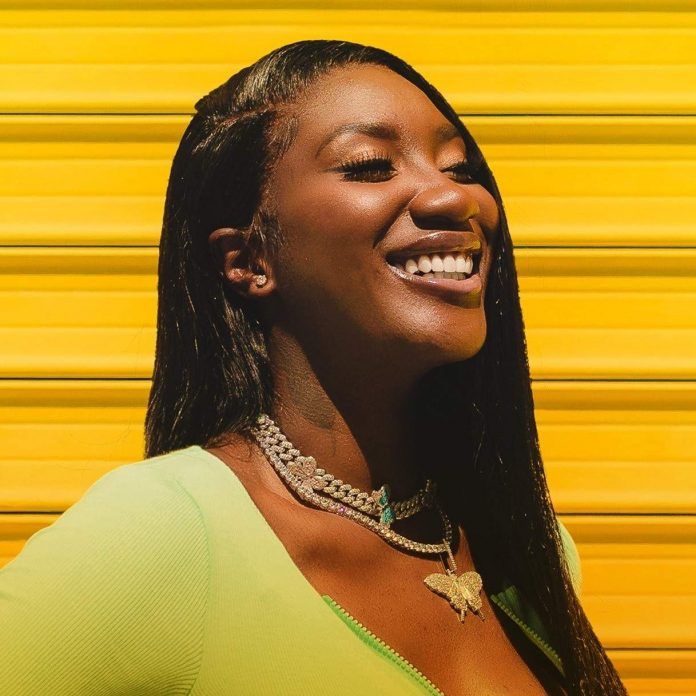 « Love me blanket, show me blanket, tell me … », This excerpt surely tells you something. Eh yes ! This is indeed the chorus of the brand new afro-pop single from the talented and charming Aya Nakamura. After his huge success with “Pookie”, “Djadja”, “Jolie Nana”, our music star decides to give us even more eye-candy with the official “Doudou” clip unveiled on October 9th.

“Doudou”: a call to sketch a few dance steps!

Very rhythmic and cadenced, that’s how Aya Nakamura wanted her new single “Doudou” that she recently pixelated. If there is one thing that must be recognized, it is that she has the art and the way to enthrall her listeners on each of her sounds. 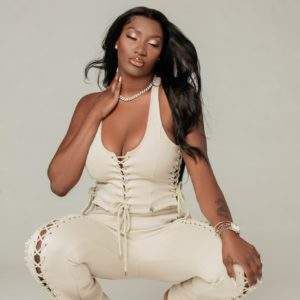 While it is time for bars and nightclubs to close, Aya Nakamura has still managed to find a new way to party while staying at home. A few seconds of listening are enough to let go to the rhythm of this sound which breathes Africa. Many young people have already adopted it and who do not hesitate to move on the dance floor just to impress their “blanket”.

Since the night of Friday, October 9, the number of views has continued to climb on YouTube. Shot in super 8 format with a vintage effect, the clip takes place in a pool party. Aya in the main role evolves in a passionate tenderness interspersed with moments of clashes with a young man she calls “Doudou”. With her captivating and out of the ordinary voice, she sublimates everything and creates a sensual piece that explodes the counters.

Aya Nakamura: the artist with an amazing career!

Her real name Aya Danioko, Aya Nakamura was born in Bamako on May 10, 1995. She arrived in France with her family when she was only a child. ” I wanted to be a model maker, but I ceased to like it, so I sang », She indicated.

At the age of 19, she released her first song “Karma”. In 2015, his career began to really take off with “Broken” which had more than 13 million views on YouTube and “Love of a thug”, featuring the more popular rapper Fababy.

Since then, the artist has only accumulated success. His first album, released on August 25, 2017, was certified Gold Record in France. She became known to the general public with her second album, a true masterpiece, propelled by the single “Djadja” which made more than one dance.

Even today, she leads us into her rhythm and cadence thanks to her famous single “Doudou”. How many surprises does the ebony-skinned lioness have in store for us?

*The article has been translated based on the content of Source link by https://www.afrik.com/doudou-le-nouveau-clip-d-aya-nakamura-qui-fait-danser-les-jeunes
. If there is any problem regarding the content, copyright, please leave a report below the article. We will try to process as quickly as possible to protect the rights of the author. Thank you very much!

These were the details of the news Aya Nakamura’s new clip that makes young people dance! for this day. We hope that we have succeeded by giving you the full details and information. To follow all our news, you can subscribe to the alerts system or to one of our different systems to provide you with all that is new.

PREV We publish the names and condition of the injured in the...
NEXT Mohamed Salah holds the captaincy of the national team in front...