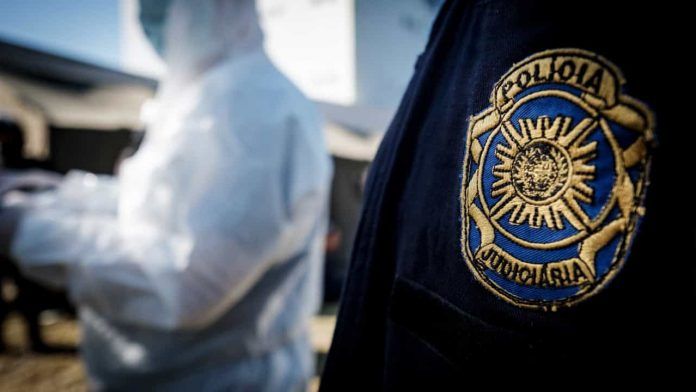 Dand according to inspector of the National Unit to Combat Cybercrime and Technological Crime (UNC3T) Paulo Gonçalves “of the 10 million euros laundered, six million went through Portugal, the country that stood out most in the activity group criminal. “

“The criminal organization now dismantled acted in several countries, using people hired to open individual accounts and companies that were constituted for this purpose with the use of true and falsified documentation “, he explained to Lusa Paulo Gonçalves.

According to the inspector, PJ, who led the investigation for more than a year, managed to reconstitute the activity organization since 2016.

Among the 20 people detained for suspected money laundering, there is no Portuguese citizen.

In this investigation, which involved authorities from 15 countries, more than 40 searches were carried out and various pieces of evidence were seized in Latvia, Bulgaria, the United Kingdom, Spain and Italy.

During the “complex investigation” of the “2BaGoldMule” operation, elements of the PJ moved to Poland, where a man was arrested, whose profile and data obtained place him at the top of this criminal organization.

A network of computer taunts acted worldwide, but especially in Europe and the United States.

These were the details of the news Dismantled cybercrime network bleached six million in Portugal for this day. We hope that we have succeeded by giving you the full details and information. To follow all our news, you can subscribe to the alerts system or to one of our different systems to provide you with all that is new.

PREV This is how Saudi Arabia commented on the Tayouneh clashes yesterday
NEXT Lebanon.. Hariri recalls images of the civil war and appeals: Awakening...