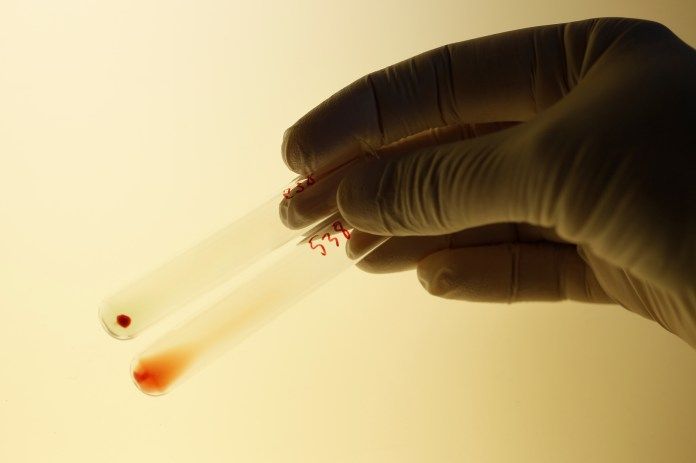 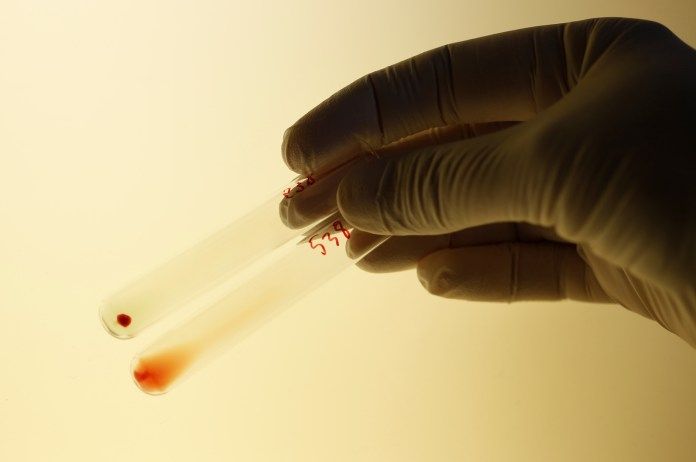 Two studies published in the journal “Blood Advances” revealed that people with blood type “AB0” (Group A) are less likely to be infected with the Coronavirus.

According to the two studies, Danish experts compared the data of more than 473,000 people who were examined for the detection of the Corona virus (Covid-19), and the results showed that among those who were found to be carriers of the virus, there were fewer patients with blood type AB0 (the first group) and more. From that with A (second), B (third) and AB (fourth).

Scientists explain this by the fact that the first blood group does not contain erythrocyte antigens, which allow the virus to enter the body.

Another study conducted on 95 critically ill patients in a hospital in Canada revealed that people with blood type A or AB are more likely to develop complications that require intensive care and ventilators.

And researchers from China, the United States and Iran had found earlier that people who had the second blood type were more likely to die from complications caused by the Corona virus.

These were the details of the news Two studies reveal the blood type of people at the lowest... for this day. We hope that we have succeeded by giving you the full details and information. To follow all our news, you can subscribe to the alerts system or to one of our different systems to provide you with all that is new.

PREV The first Friday prayer in the Two Holy Mosques without social...
NEXT A Saudi consultant warns of the phenomenon of “refuge of the...

It takes 20 minutes and is repeated twice.. the sun perpendicular...

Local development: changing 14 local leaderships in 7 governorates based on...

The result of the Napoli and Legia Warsaw match today in...