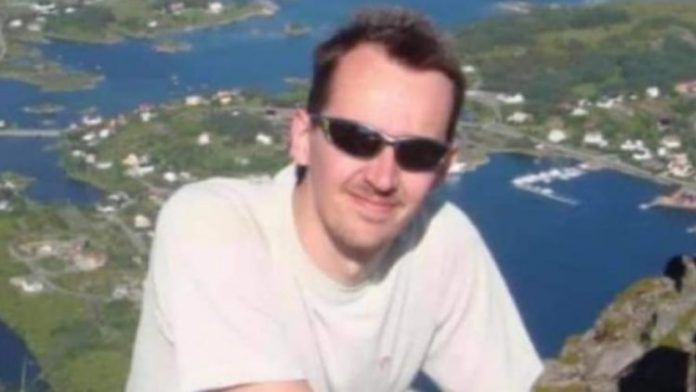 The arrests continue after the terrorist act of decapitation, in the Paris region, of which a history teacher was victim. “Mr. Paty” is his name, was assassinated for showing a caricature of the prophet Mohamed to his students. The French are indignant.

Five new people were arrested overnight from Friday to Saturday after the beheading of a history professor near a college in the western suburbs of Paris, bringing the total number of people in police custody to nine, according to the police officers. French media citing a judicial source.

Among the five new people, there are two parents of a student – a man and his wife – from the college of Conflans-Sainte-Honorine, where the victim worked. These people had had a dispute with the teacher, said the judicial source. Three people from the assailant’s non-family circle were also arrested, according to the same source.

Four other people, including a minor, from the suspect’s family circle, had previously been arrested in Evreux (north-west).

The identity of the assailant, on whom an identity document had been found, was also confirmed by investigators, according to the judicial source. He is an 18-year-old Chechen Russian born in Moscow. He was known for a common law background, but had a clean record.

The history teacher, whom everyone called “Monsieur Paty” was brutally murdered. The murderer reproached him for showing his students a caricature of the prophet Mohamed. The French still can’t believe it. They express their revolt through social networks.

Representatives of Muslims in France singled out

*The article has been translated based on the content of Source link by https://www.lobservateurdumaroc.info/affaire-de-decapitation-en-france-9-individus-interpelles-dont-un-russe-tchetchene-de-18-ans-auteur-de-lacte-terroriste-videos/
. If there is any problem regarding the content, copyright, please leave a report below the article. We will try to process as quickly as possible to protect the rights of the author. Thank you very much!

These were the details of the news 9 individuals arrested including an 18-year-old Chechen Russian perpetrator of the... for this day. We hope that we have succeeded by giving you the full details and information. To follow all our news, you can subscribe to the alerts system or to one of our different systems to provide you with all that is new.

PREV The Scary Sounds of Mars: NASA Makes Incredible Sound Captured by...
NEXT Detective investigations into the incident of theft of a press phone,...