However, several specimens have already been sent to some specialists for due analysis. And according to comments already made by the photography testing channel DxOMark, the camera of the iPhone 12 Pro Max is not the best.

As is normal, when new equipment is announced on the market, some units are sent to specialists who analyze and critique the devices. These assessments are what often dictate the choice of consumers.

Thus, it is expected that whoever analyzes the equipment does it in a fair and correct manner. The analyzes also have due comparisons with previous models and also with other similar models but from different brands.

In this sense, some units of the new iPhones have also reached the hands of specialists, but until October 21, they are 'prohibited' from publishing any official opinion. However, the photo testing lab DxOMark has already left some preliminary comments.

IPhone 12 Pro Max camera is not the best, according to DxOMark

Although not yet able to launch the more detailed official assessment, DxOMark published an initial opinion on Apple's new smartphone on its Chinese social network Weibo account.

According to what the photo testing lab said, the camera of the iPhone 12 Pro Max is not the best. 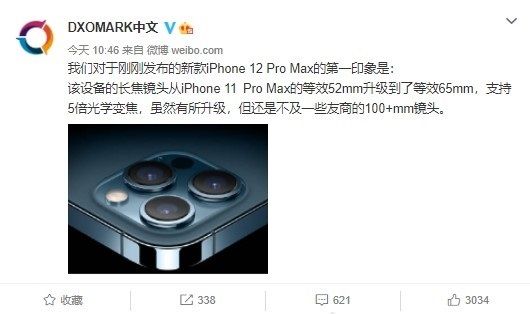 In the publication, the channel says that:

The equipment's telephoto lens has been upgraded from 52 mm to 65 mm and supports 5x optical zoom. There are some updates, but still less than 100mm + lenses from other brands.

However, DxOMark shared another publication where it clarifies the previous text, which can be seen in the following image.

So, in this new publication, the testing lab says:

Due to a translation error, the publication on the iPhone 12 Pro Max today caused many problems for everyone. We apologize for that. Here, we clarify our original intention:

The iPhone 12 Pro Max is equipped with 3 cameras of 13 mm, 26 mm and 65 mm, which can reach 5x zoom. As we all know, competing Asian brands are constantly updating their zoom lenses and some are even equipped with 100mm or more telephoto lenses that can achieve 10x zoom. So, what impact do these zoom lenses have on photo quality?

Wait and see the official evaluation of DXOMARK! 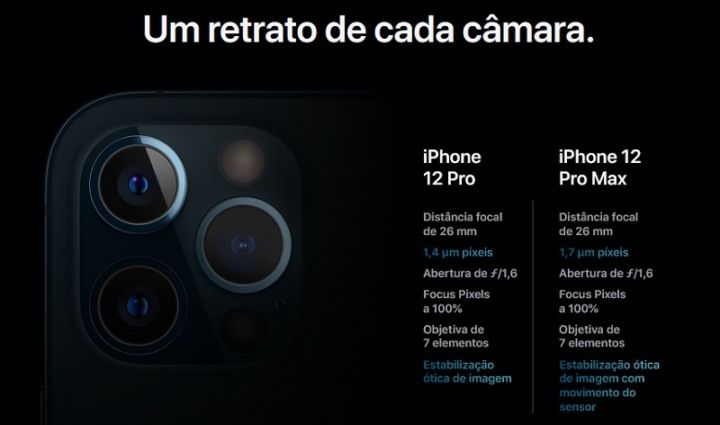 In short, even if there have been improvements in the cameras of the new iPhones, as you would expect, the truth is that above all the Chinese market has been able to launch smartphones with superior features and at lower prices.

These were the details of the news DxOMark says the iPhone 12 Pro Max camera is not the... for this day. We hope that we have succeeded by giving you the full details and information. To follow all our news, you can subscribe to the alerts system or to one of our different systems to provide you with all that is new.

How to install the PS5 stand

Queiroz: There are no excuses for Libya

In the era of alternative facts: What is the future of...

How to install the PS5 stand