Apple today released the fourth beta of the upcoming developer updates for iOS 14.2 and iPadOS 14.2, one week after the third beta was released and one month after the iOS 14 and iPadOS 14 updates were released. 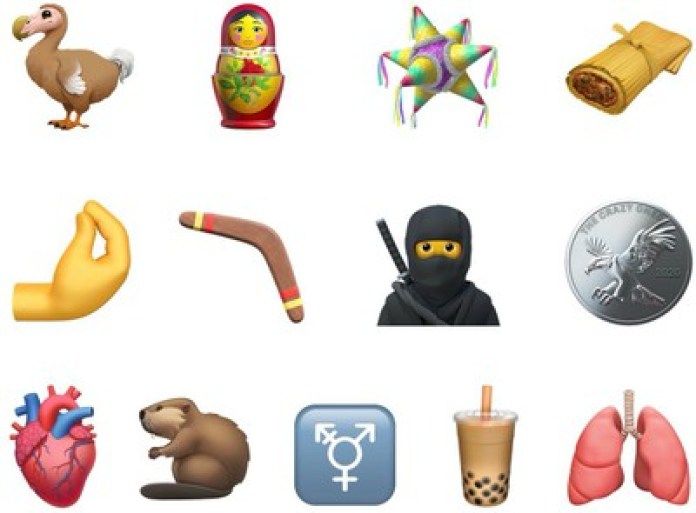 The iOS 14.2 update also brings a new music recognition control for the Control Center, which improves the integration of Apple’s own Shazam app into the iOS operating system. With music recognition, you can discover music playing around you and recognize music in apps, even if you have AirPods on. 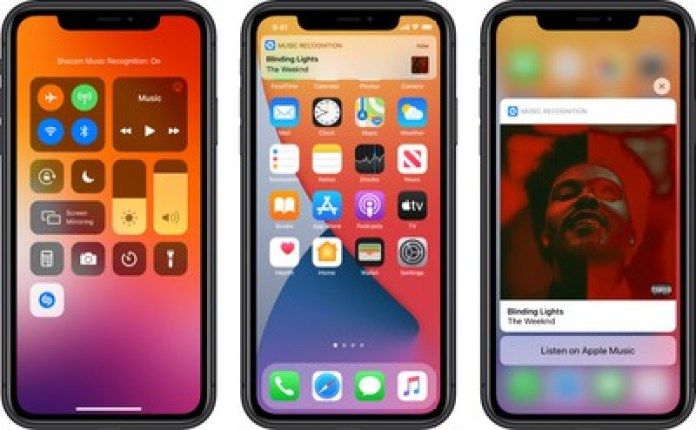 The new update also includes a redesigned Now Playing widget for the Control Center, which lists recently played albums that you may want to access and listen to when music isn’t playing. There’s also a redesigned interface for AirPlay, making it easier to play music on multiple PAirPlay‌ 2-enabled devices at home. For the visually impaired, Apple added a person recognition feature to the Magnifying Glass app, which uses the camera to let iPhone users know how far away other people are. This can be helpful for social distancing purposes. 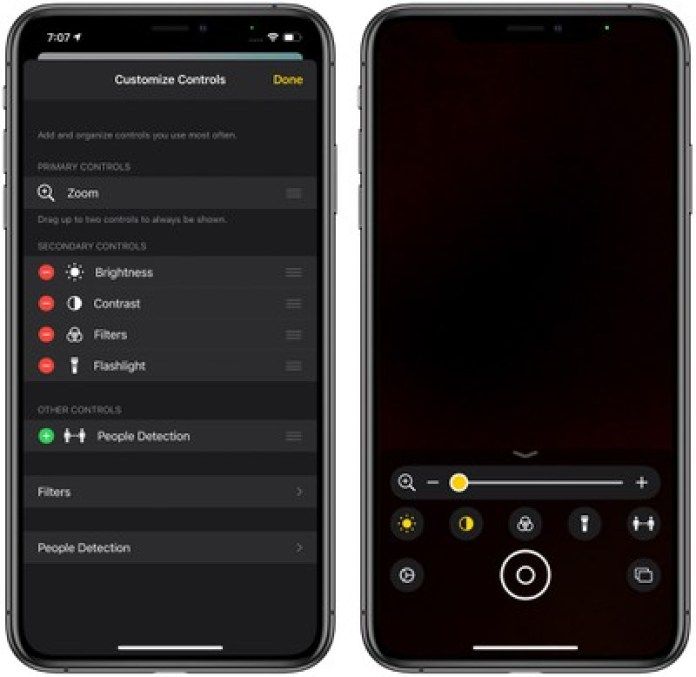 For the Apple Watch app on the “iPhone”, Apple has slightly optimized the design and updated the watch with one of the new Solo Loop Apple Watch straps. For Apple Card users, the iOS 14.2 update provides an option for annual spending history so that Apple Card holders can see how much they have spent in the current calendar year and how much daily money they have made. Prior to iOS 14.2, Apple Card offered information on spending activity in a weekly or monthly summary. With the HomePod 14.2 software, the iOS 14.2 update introduces the intercom feature that turns HomePod, HomePod mini, and other devices into intercoms that can be used throughout the home.
With Intercom, family members can communicate with each other at home by sending and receiving spoken messages through “HomePod” speakers or through “iPhone”, iPad, Apple Watch, “AirPods” and CarPlay. The intercom can be activated by saying “Hey ‌Siri‌, intercom” to activate it, followed by a message. The intercom can be used even when people are away from home. You can select specific HomePods or devices in the household to send a message to everyone in the household, or reply to an intercom message sent by someone else. On devices such as the iPhone and iPad, intercom messages appear as notifications with the option to listen to an audio message.
There’s no word on when the iOS 14.2 update will be publicly released, but Apple may plan to release it after the debut of the iPhone 12 mini and iPhone 12 Pro Max, which are expected to be available on November 13th.

These were the details of the news Apple releases fourth beta of iOS 14.2 and iPadOS 14.2 for... for this day. We hope that we have succeeded by giving you the full details and information. To follow all our news, you can subscribe to the alerts system or to one of our different systems to provide you with all that is new.

NEXT Fully vaccinated expats can return to Kuwait as of Sunday