Genshin Impact seems to have come out of nowhere. A month ago nobody knew what it was and now the ads are posted all over the New York subway and it is the day to day in the threads of Twitter. It has raised more than $ 100 million in its first two weeks, placing it among the most successful launches of the Chinese game industry on the world stage.

Part of its success is due to the fact that it features graphics from a game of Nintendo, looks, sounds and has the extension of a very expensive one, but is available from free form, at least in its accessibility value. Genshin Impact is an action packed RPG with a huge world, filled with grasslands to explore by running, climbing and sliding.

In the video game, you cannot pass or 30 seconds without tripping over a shiny object or mystery chest. A constant stream of new weapons, trinkets, crafting materials, coins, and playable characters makes it quite an addiction for those familiar with the game system. explore the world game and level up your characters.

For those who do not, if they have found in this title a small wall that has not allowed them to advance with the adventure, having a hard time knowing which of the characters that appear in your catalog should invest more their resources and your time. Screenrant has made a short list of characters that players should ‘levear‘at the start of the game.

As you know, Genshin Impact allows players to control up to 4 characters different at the same time. Each character comes with their own elemental ability with 7 different options to choose. Players will want a diverse group of characters, each with their own strengths to overcome all that the open world of the game has to offer.

The player will encounter only a few characters once they start their journey, so you should choose wisely which ones you should spend more hours on to level up and get off to a good start in the game. So here are some characters that you should choose to come up with that will help you later in the late game: 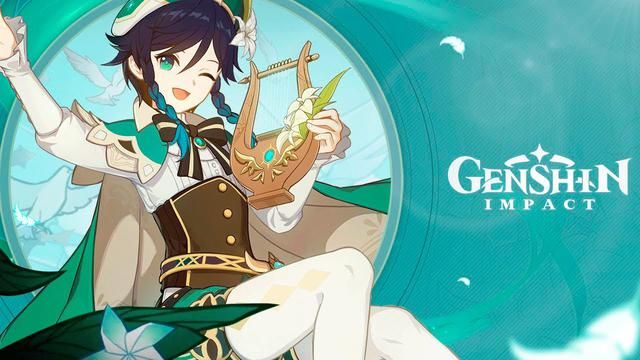 Genshin Impact It shows no signs of diminishing in popularity anytime soon. The game will continue to grow substantially as desblock new locations and maps through downloadable content. The real challenge is trying to get ahead with the limited amount of resources in the game.

This is how the game convinces the player to spend money on resources to grant wishes. It can be a dangerous game, but in moderation, Genshin Impact is one of the funniest games ever released this year and a true candidate to be feared to become the Video Game of the Year in the Game Awards. 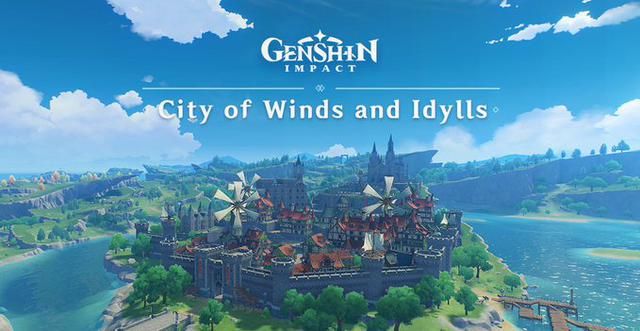 Trailer of Returnal, the new First-Party video game and exclusive for the new PS5 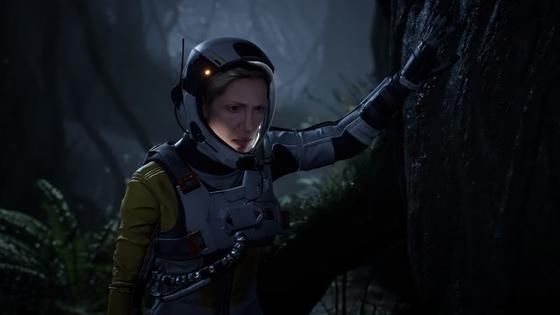 Trailer of Returnal, the new First-Party video game and exclusive for the new PS5 / PlayStation 5

These were the details of the news Genshin Impact: the best characters to choose at the beginning of... for this day. We hope that we have succeeded by giving you the full details and information. To follow all our news, you can subscribe to the alerts system or to one of our different systems to provide you with all that is new.