Xerox is building a massive network of automated information-gathering buoys that will be deployed in the bays of Southern California and the Gulf of Mexico, and the Defense Advanced Projects Agency will bear the costs of the project.

The Defense Advanced Projects Agency (DARPA) department of the US Department of Defense has declared that this program is for peaceful purposes. 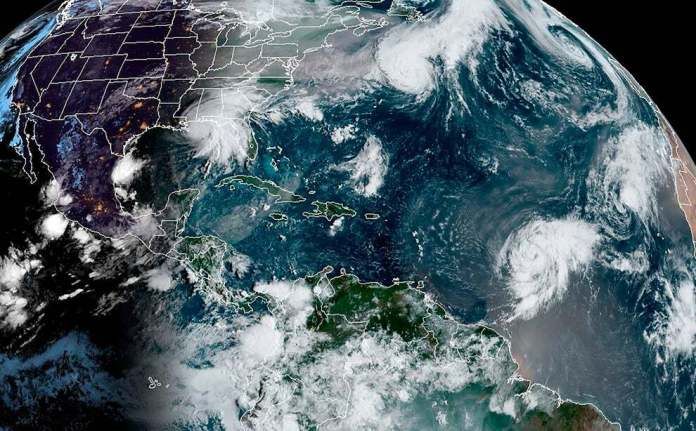 It is reported that work on this project, which was called “The Ocean of Things”, began in 2017. This indicates that he will be tied to the internet of things project which involves uniting several automated devices into a single system using computer networks.

“The seas and oceans cover more than 70% of the Earth’s surface, yet we know very little about them,” says Ersin Ozon, Vice President and Director of Internet of Things at Xerox. Previously, this will help us to constantly monitor the state of the sea. ”

Each of the buoys that will be deployed in this network will contain 20 sensors, including cameras, microphones, speedometers, GPS unit, and others. The task of this equipment will monitor many indicators, such as sea water temperature, waves, ship movement and even the activity of marine animals.

The company representatives confirm that the floats will be made from materials that are not harmful to the environment, and after the expiration of their validity period they will be submerged in places that do not pose a threat to marine ecosystems.

Of note, Xerox has so far manufactured around 1,000 of these floats. The accumulated experience allows the engineers to produce better and cheaper buoys. So they plan to produce about 10,000 “spy” buoys, and that will not be the limit for their work.

These were the details of the news The Pentagon deploys a network of robots in the ocean for this day. We hope that we have succeeded by giving you the full details and information. To follow all our news, you can subscribe to the alerts system or to one of our different systems to provide you with all that is new.

Klopp is arrogant and worth nothing without Salah and Mane

FIFA requests a medical report on Al-Ahly players before participating in...