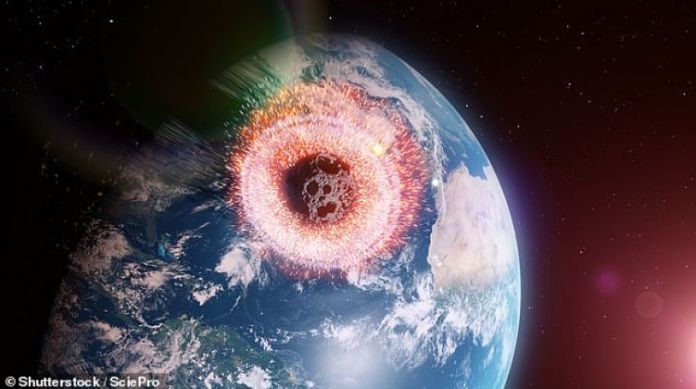 Experts warn that an asteroid called the “God of Chaos” traveling at great speed could hit our planet within 48 years.

According to the British newspaper “Daily Mail”, astronomers at the University of Hawaii confirmed that the huge asteroid is increasing its speed in its path due to the irregular radiation, which enhances its speed.

And research had indicated that the asteroid had a chance to collide with Earth on April 12, 2068 – and that could be catastrophic, but its increase in speed increased the

Predicting a soon collision.
The width of the planet is more than 1000 feet, equivalent to 93 meters, and its impact will be equivalent to 880 million tons of tri-nitrotoluene (TNT) explosion at one time.

Astronomers discovered the Kate Peak National Observatory in Arizona on June 19, 2004 before, and since then they have been tracking the asteroid as it orbits around the sun, which is the cycle that

He completes it in less than a year on Earth. 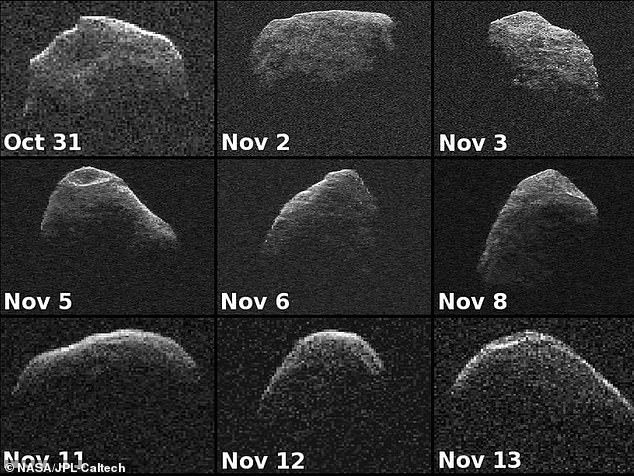 Researchers discovered the planet using the Subaru telescope earlier this year, and determined that it has increased its speed after analysis, known as the Yarkovsky effect. When the asteroid body heats up in sunlight, it radiates energy away as heat, which acts as an engine for the cosmic body.

“The new observations we got with the Subaru telescope earlier this year were good enough to detect just how fast the planet is getting faster and show that it is drifting away from its orbit,” said Dave Thulin, an astronomer. 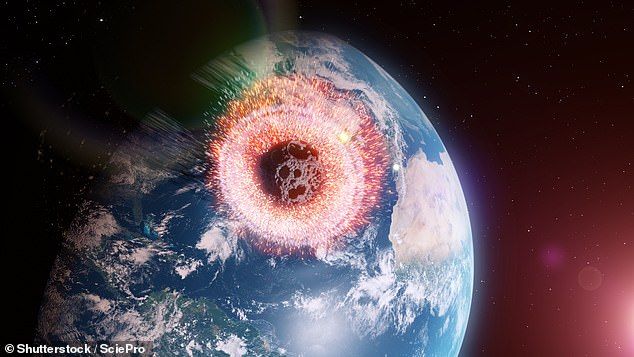 These were the details of the news A huge planet collides with the Earth and causes a huge... for this day. We hope that we have succeeded by giving you the full details and information. To follow all our news, you can subscribe to the alerts system or to one of our different systems to provide you with all that is new.

The “Fifty Principles”… The UAE Spreads Tolerance and Human Fraternity

This is what Iran wants from the Vienna negotiations | ...

Video .. A fan shouts to Messi during the awarding of...