Can Norway still manage to protect the elderly from the corona? Fortunately, things are going better so far than many people think.

– We also see that the infection has begun to spread to older age groups, said Prime Minister Erna Solberg at an urgent press conference on Friday.

How should we understand the infection situation in Norway now? Are we able to protect the elderly and the most vulnerable?

Aftenposten has taken a closer look at the infection rates among the elderly.

Fortunately, they show that things are going better than feared so far. Especially in the capital. 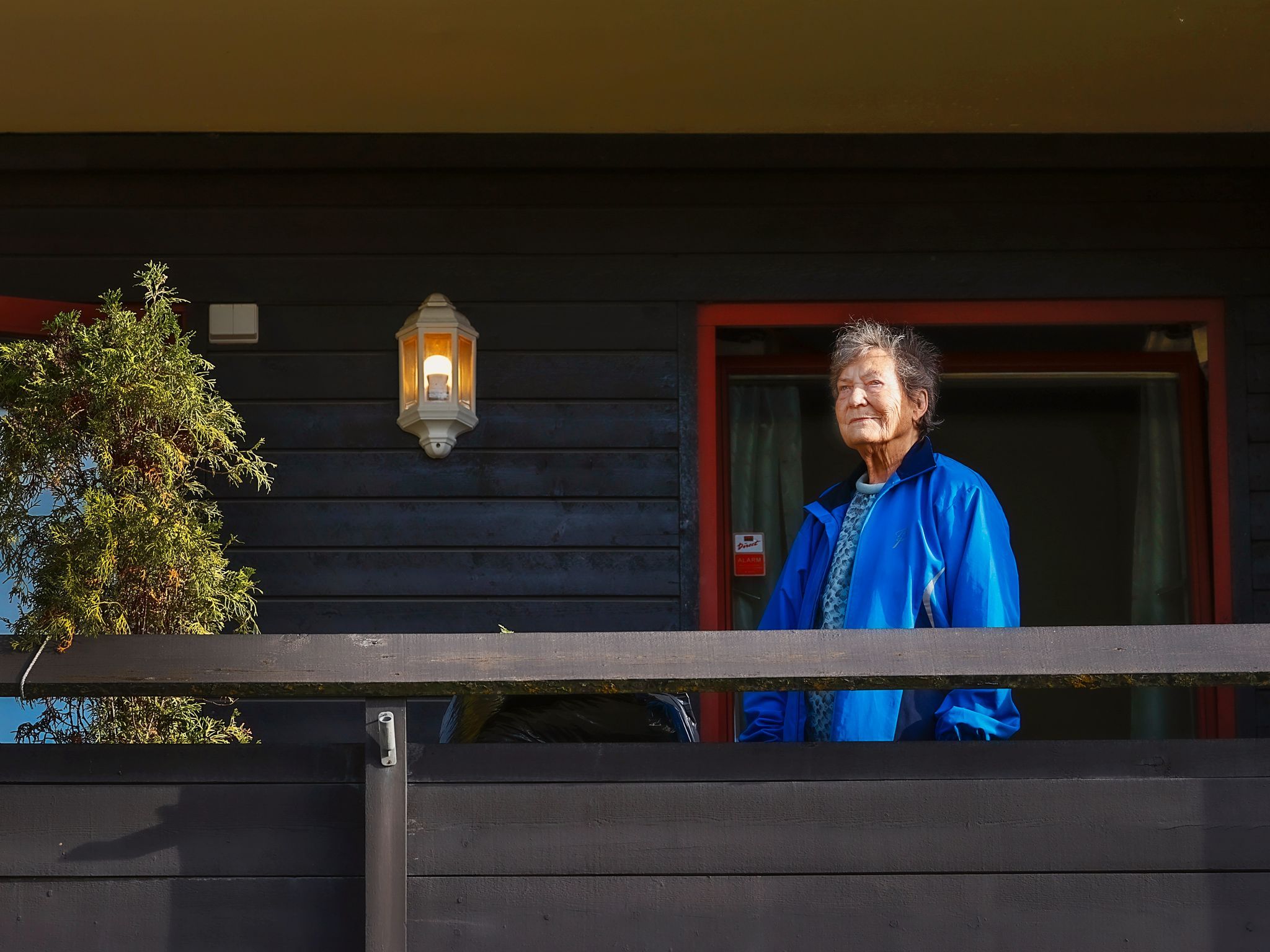 Oslo is the place in Norway where the virus spreads fastest.

But so far there is no sign that the infection is creeping over from the younger to the oldest and most vulnerable.

Throughout the autumn, the health authorities have warned that the infection should spread to the elderly. The figures show that things have gone better than feared.

This is also an important explanation for why the number of patients has not increased more in Norway so far.

FHI estimated two weeks ago that there would be about 70 patients in Norwegian hospitals with covid-19 now. On Wednesday, there were 50 inpatients. The number is increasing, but much less than the health authorities expected.

In the last four weeks, a total of eight infected people have been detected in Oslo over the age of 80, according to the municipality’s weekly reports.

The exception in Oslo is the outbreak in Omsorg + in September, where eight residents were infected.

Nationally: Few over 80, but more over 60 years

The national figures show the same trend for the very oldest.

However, the national NIPH figures are not as detailed as the local Oslo figures. The reason is that FHI uses coarser categories, and does not differentiate between 60- and 70-year-olds.

This weekend, the Norwegian Directorate of Health delivered its advice to the government on how the corona rules should be tightened. They noted that there have been “remarkably few proven cases” among the elderly despite increased infection in society.

But the increase in percentage is now greater among people between 40-79 years than young adults.

Why are these numbers so important?

The pandemic has shown that it affects the different generations very differently.

When infection rates rise among the elderly, it is a sure sign that the number of patients and death rates will rise in the coming weeks.

The risk of dying is 220 times higher for an 82-year-old than for a 20-year-old, according to US health authorities.

22.3 percent of 80-year-olds who become infected will need hospital treatment, according to FHI.

– The figures are fortunately not very high, but have risen more in percentage terms among the elderly than in the age group 20–29 since mid-September, says assistant health director Espen Rostrup Nakstad. He also refers to several hospital admissions.

– In Oslo, only ten people over the age of 70 were registered infected last week. Does it not show that one is currently succeeding well in stopping the infection from reaching the most vulnerable?

– It fortunately shows that the elderly are good at protecting themselves, and that the general level of infection in Norway is still manageable. Most older people do not meet in typical places where we see outbreaks, such as in parts of working life, at universities and colleges, in nightclubs and the like.

Finland and Norway are the countries that so far this autumn have managed to protect their elderly to the greatest extent.

In Norway, the infection rate among the elderly over 65 is 12.1 per 100,000 inhabitants in the last two weeks, according to ECDC’s latest risk assessment based on figures for week 42.

In countries such as the Czech Republic, the Netherlands, Belgium, Spain and Slovenia, the infection rate among the elderly is 20–30 times higher than in Norway.

This also partly explains why several countries in Europe are gradually closing down again. The hospitals are filled with elderly patients. Death rates have begun to rise.

Sweden has explained its high death rates with how the virus broke out in nursing homes. In Norway, the disaster example is what happened at Vallerhjemmet in Bærum in April. Sick employees cared for healthy elderly people. Healthy and sick put together.

When the infection was discovered by chance on March 26, Vallerhjemmet had 42 residents. A month later, 12 were dead.

A lot has happened since then. And one has learned.

Kjellaug Enoksen is the leader of the Norwegian Association for Geriatric and Nursing Home Medicine. The nursing home doctors work closely with the elderly.

She emphasizes that good routines for testing both employees and patients are crucial.

It is important to have control over visits and activities in which the elderly in care homes participate, she believes.

At the same time, she believes that nursing homes must facilitate as normal a life as possible and have sufficient competent staff.

– It is uncertain when we will get a covid-19 vaccine. Patients living in nursing homes are at the end of their lives. It is important to weigh measures that are implemented to limit infection, so it is not too intrusive, says Enoksen.

These were the details of the news The infection goes straight up. But Norway still keeps the... for this day. We hope that we have succeeded by giving you the full details and information. To follow all our news, you can subscribe to the alerts system or to one of our different systems to provide you with all that is new.

Mohamed bin Zayed and Macron: Strengthening the strategic partnership between the...