An 11-year-old victim of sexual assault died in Brazil, days after her premature birth to a child with which she became pregnant from a 43-year-old man, who had sex with her for 3 years. 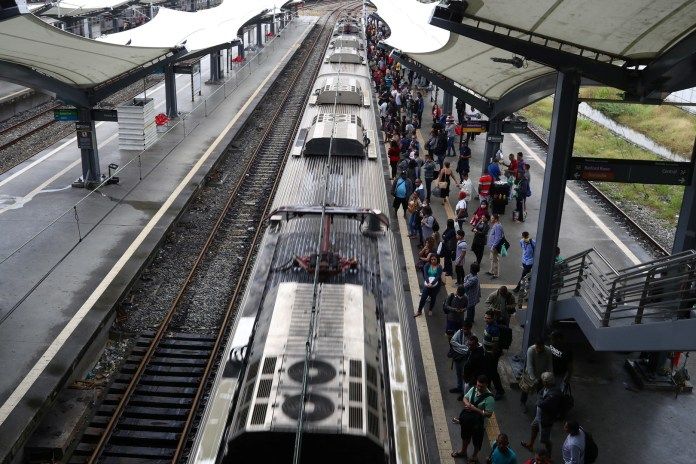 Brazilian police said that Francisco Moraes persuaded the little girl Luana Costa from the rural town of Uruara in the state of Barra, northern Brazil, to take pictures with him as if they were an adult couple in a normal relationship, and posted dozens of pictures of them on his social media pages.

Luanas family members were not aware of the sexual assault until they noticed changes in her body and took her to the doctor who revealed that she was five months pregnant, prompting the girl to tell her family about the abuse she had suffered over a period of three years.

According to her aunt, the man threatened the victim not to inform anyone, and he carried out his crimes far from the family’s village.

Luana was in her fifth month of pregnancy when her baby had to be delivered quickly, and she died four days after giving birth, on October 27.

The newspaper “Daily Mail” that the police are searching for the accused, who is still at large.

These were the details of the news Brazil .. The death of a minor after giving birth to... for this day. We hope that we have succeeded by giving you the full details and information. To follow all our news, you can subscribe to the alerts system or to one of our different systems to provide you with all that is new.

PREV Fahd Medical reveals important information about colds and influenza and the...
NEXT The first comment from the Tunisian Renaissance Movement on the appointment...