Country after country in Europe is experiencing a record high spread of infection and is now forced to shut down society again.

On Wednesday, France registered 36,437 new cases of infection and 244 new coronary-related deaths, and the intensive care units at the country’s hospitals are filling up.

President Emmanuel Macron announced a new shutdown, which will take effect on Friday night and run until December 1.

– The country is now overwhelmed by a second wave of infections, which without a doubt will be more difficult and deadly than the first, he said in a TV speech.

Bars, restaurants and a number of other businesses must be closed, and people must have good reason and special permission to leave home.

However, French schools and universities are allowed to stay open, Macron states.

Nearly 1.2 million French people have so far been diagnosed with the infection, and the death toll is approaching 36,000. This corresponds to 54 per. 100,000 inhabitants, more than ten times as many as in Norway.

– We must act, and we must act now. If the infection continues to spread at this rate, it will be at the very limit of what our health care system has the capacity for, said Prime Minister Angela Merkel, who warns of a number of strict measures.

From Monday and four weeks onwards, German restaurants must be closed, as must cinemas, theaters, gyms, swimming pools, beauty salons, tattoo parlors and massage parlors. Tourists are also not allowed to stay overnight in hotels.

The measures also mean that Germans are only allowed to have close contact with members of their own, as well as one other household, a maximum of ten people. Merkel describes private gatherings beyond this as “unacceptable”.

More than 470,000 people have so far tested positive for the coronavirus in Germany, where more than 10,300 deaths have been registered. This corresponds to just over twelve deaths per 100,000 inhabitants. 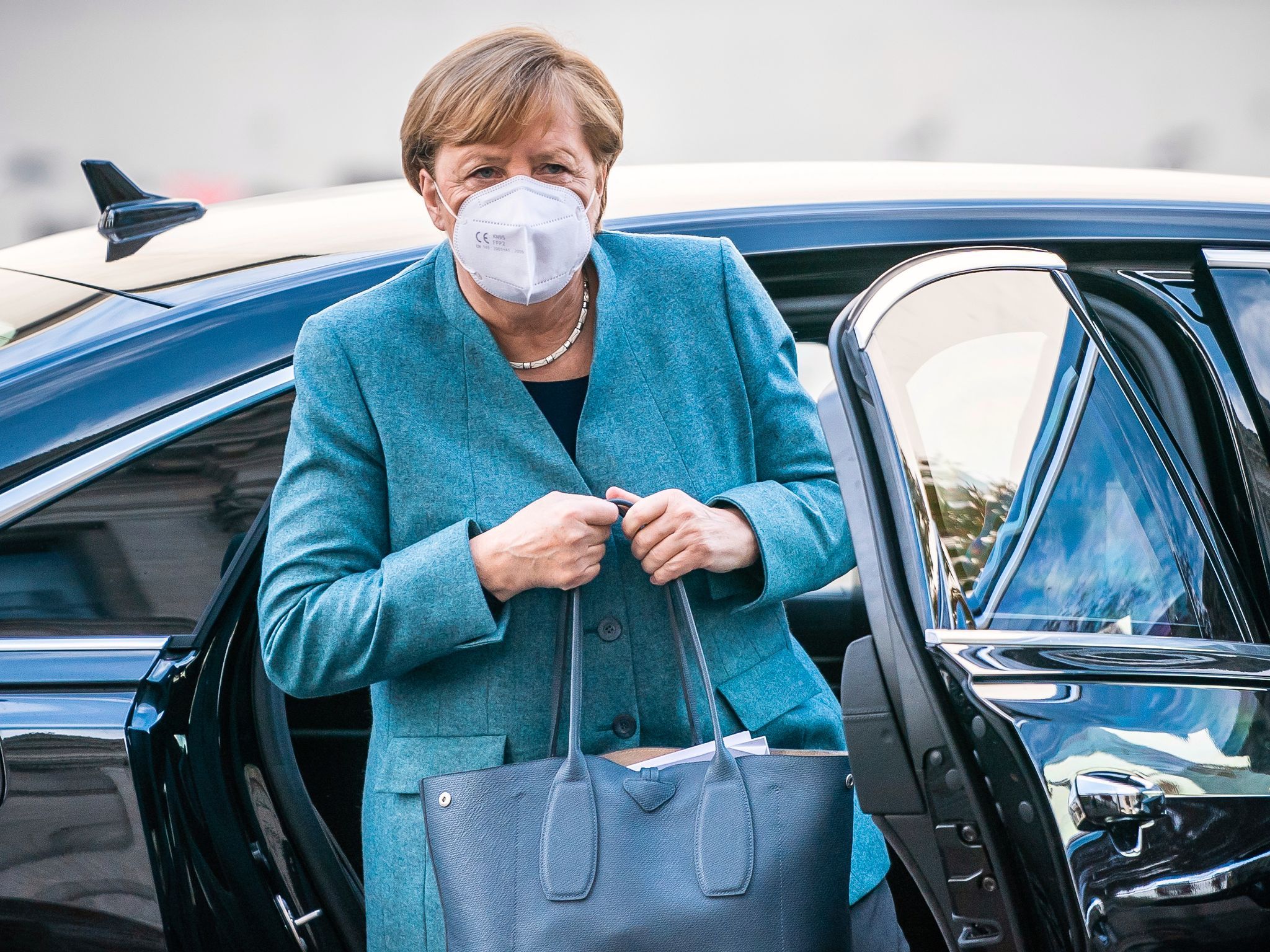 The authorities order bars, restaurants, gyms and other businesses to close their doors at 6 pm, cinemas must be completely closed and in some areas a curfew has also been introduced at night.

The United Kingdom alone has more coronary heart disease in Europe, with over 940,000 infected and nearly 46,000 dead.

On Wednesday, 24,701 new cases of infection were registered in the United Kingdom, where the development, like more and more other European countries, is going in the wrong direction.

The number of deaths increased by 310 on Wednesday, a decrease from the day before when 367 corona-related deaths were registered.

Russia reported 16,200 new cases and 346 new deaths on Wednesday, a new record since the pandemic began.

Nearly 1.6 million Russians have been diagnosed with coronary heart disease, and the death toll is approaching 27,000.

Russian authorities emphasize that the figure only includes deaths directly due to the virus, not corona patients who have died of other causes. 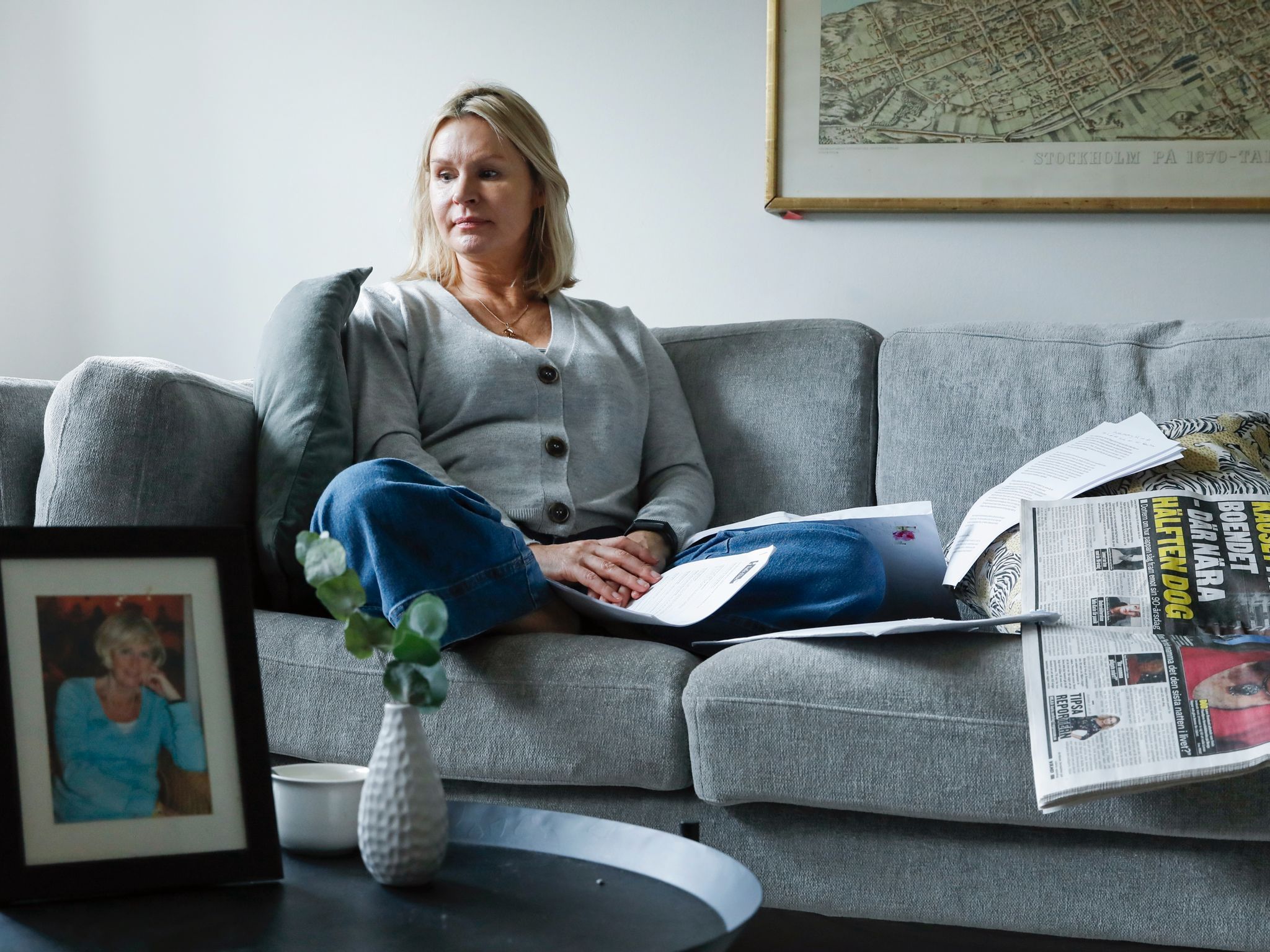 Death in nursing homes: This is how Sweden failed its elderly

Sweden registered 2,128 cases of infection on Wednesday, the highest in one day since the start of the pandemic.

Nearly 118,000 have been diagnosed with infection in Sweden, where the death toll is closer to 6,000. Sweden has 59 corona-related deaths per 100,000 inhabitants, over ten times as many as Norway.

The public health authority has determined that the country is now in the middle of the second wave of infection, and that the spread of infection is increasing in 17 of the country’s 21 regions.

Denmark has registered over 1,000 new infections in the last 24 hours, the second highest number so far in the pandemic.

More than 43,000 have been diagnosed with infection in Denmark, and 715 of them have died.

These were the details of the news New wave of infection forces Europe to shut down again for this day. We hope that we have succeeded by giving you the full details and information. To follow all our news, you can subscribe to the alerts system or to one of our different systems to provide you with all that is new.

PREV Sudan reopens Khartoum airport..on this date
NEXT The first comment from the Tunisian Renaissance Movement on the appointment...