These individuals are difficult to study, as not all of them received an adequate diagnosis at first due to lack of testing or the unusual nature of their symptoms. Some may not simply report chronic diseases, making it difficult for researchers to track them.

But a series of preliminary studies have begun to identify early signs that the patient will not recover immediately.

A recent study by King’s College London, which is still awaiting peer review, examined more than 4,000 coronavirus patients across Sweden, the United Kingdom and the United States, by asking them to record their symptoms in an app. 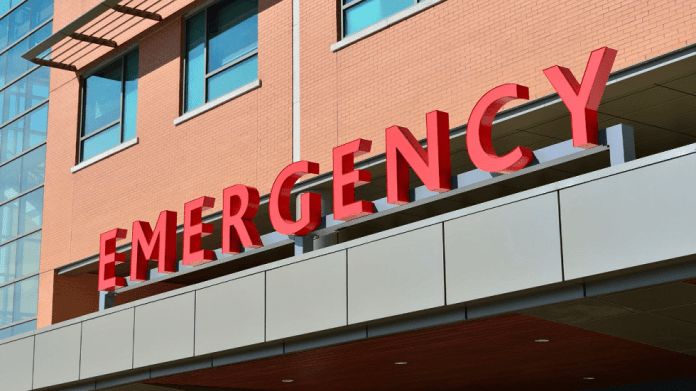 About 20% said they did not feel any improvement after 4 weeks – the threshold at which researchers identified a case of “long-term COVID-19”. By eight weeks, nearly 190 patients had reported remaining symptoms. By 12 weeks, nearly 100 patients said they had not yet recovered.

The study found that patients who had more than five symptoms during the first week of their illness were more likely to develop “long-term Covid”.

The researchers also identified 5 symptoms that predicted a more “long-term” Covid than others: fatigue, headache, difficulty breathing, hoarse voice, muscle or body pain. This may provide clues about the goals of future Covid-19 treatments.

Dr Claire Steves, lead author of the study, said in a statement: “It is important that we use the knowledge we gained from the first wave in the epidemic to reduce the long-term impact of the second wave. A long-term covid. ”

Nearly 98% of patients with “long-term COVID-19” in the study reported fatigue, while 91% reported a headache.

Natalie Lambert, an assistant professor of medicine at Indiana University who was not involved in the study, is looking at patterns of symptoms among long-term COVID-19 patients. She said all of the nearly 1,500 long-term patients were exhausted at some point in the illness.

About two-thirds said they experienced muscle or body pain. The same number said they had difficulty breathing, and about 58% said they had a headache. 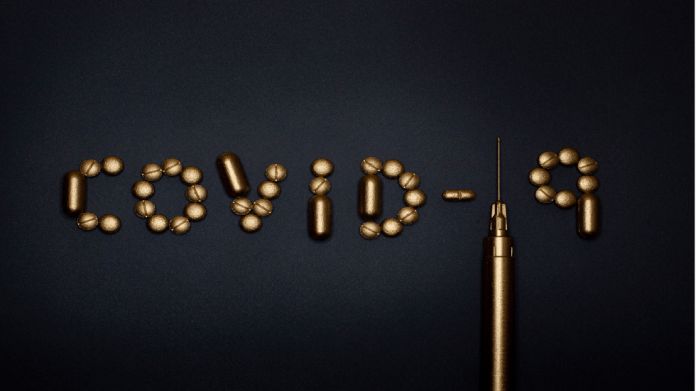 Lambert said the results of the King’s College study are consistent with her observations so far.

By far, the strongest predictor of a “long-term COVID-19” status, according to the King’s College study, was age. About 22% of participants aged 70 and over reported long-term symptoms, compared to 10% of people between the ages of 18 and 49.

Participants with a higher body mass index (BMI) were more likely to have “long-term COVID-19”.

Although gender was not a strong predictor of a “long-term COVID-19” case, it was found that women in the younger age groups were more likely to suffer from this outcome than men. Fifteen percent of the women in the study had long-term symptoms, compared to about 10 percent of the men.

This result is not expected, because men are on average more susceptible to severe Covid-19 results than women. Scientists haven’t specified exactly why, but studies have shown that women may develop a stronger T-cell reaction or a faster immune response to the virus.

She added that it is important to note that anyone is prone to long-term symptoms. 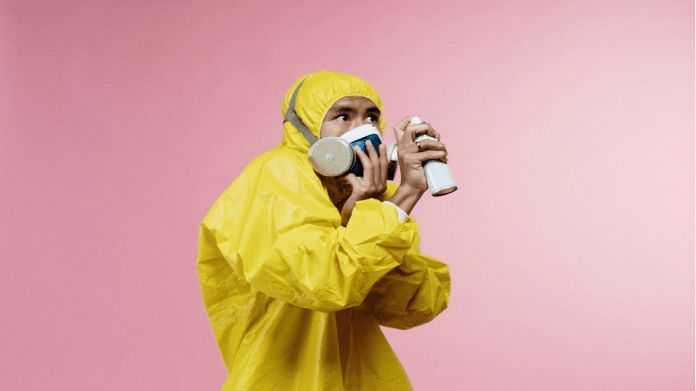 Surveys asking people to report their own symptoms are also incomplete, as people may have difficulty remembering each symptom or may relate it to something other than the virus.

“With Covid, the symptoms are so numerous and widespread that people sometimes do not recognize them as something related to” Covid “until you ask them about it. And we found that with things like blurry vision, Lambert explained.

She added that even incomplete data can be helpful, as little is known about the long-term effects of the virus.

Most coronavirus studies have focused on hospitalized patients, who may be more likely to have specific symptoms, such as a fever. The King’s College study, for example, found that a fever was a strong predictor of a hospital visit.

But in Lambert’s latest survey of nearly 4,000 patients with coronavirus, only 8% of patients reported having a fever in the first ten days of their illness.

To better understand the effects of the virus, Lambert said, more research must track non-hospital patients, including those without symptoms.

These were the details of the news Scientists identify 5 symptoms that may predict a long-term case of... for this day. We hope that we have succeeded by giving you the full details and information. To follow all our news, you can subscribe to the alerts system or to one of our different systems to provide you with all that is new.

Because of the France national team, Queiroz excludes Villarreal’s talent before...

The arrest of the person who was threatened with the bombing...

Gold prices today..events that changed the precious metals exchange in the...

If you doubt that you have an iron deficiency: look on...