Due to the covid-19 pandemic, a record number of US citizens cast their vote remotely to elect a president in the elections on November 3. To date, more than 79 million people have already participated in early voting by mail or by delivering ballots in person, representing more than half of all votes cast during the 2016 elections. Herein lies the main difference between those and these these elections: one week before election day, the majority of voters have already expressed their preferences for one or another candidate.

Most of those who have already voted this time have been Democrats, 47.3%, compared to 29.4% of Republicans, although information on the political affiliation of voters is not provided by all states either. However, the lower percentage of Republicans is not surprising either, taking into account the repeated statements of their candidate, President Donald Trump, questioning the legitimacy of early voting, which has led him to brand the 2020 elections in advance as “the most fraudulent in history.”

While the preliminary results of the early voting do not favor Trump – Democrats in all probability voted for former Vice President Joe Biden – national polls do not give him a winner either, except for Rasmussen Reports, which gives him 48% to 47%. of Biden, and another pair of surveys in which the president prevails to his Democratic rival by little margin.

The NBC News poll ranks former Obama vice president ahead with 51.9% of the vote over the current president (43.7%); CNN’s also gives Biden the winner with 57% support compared to 41% for Trump, while practically all national polls put Biden in first place with ten or more points of difference, as seen in the RealClearPolitics portal . 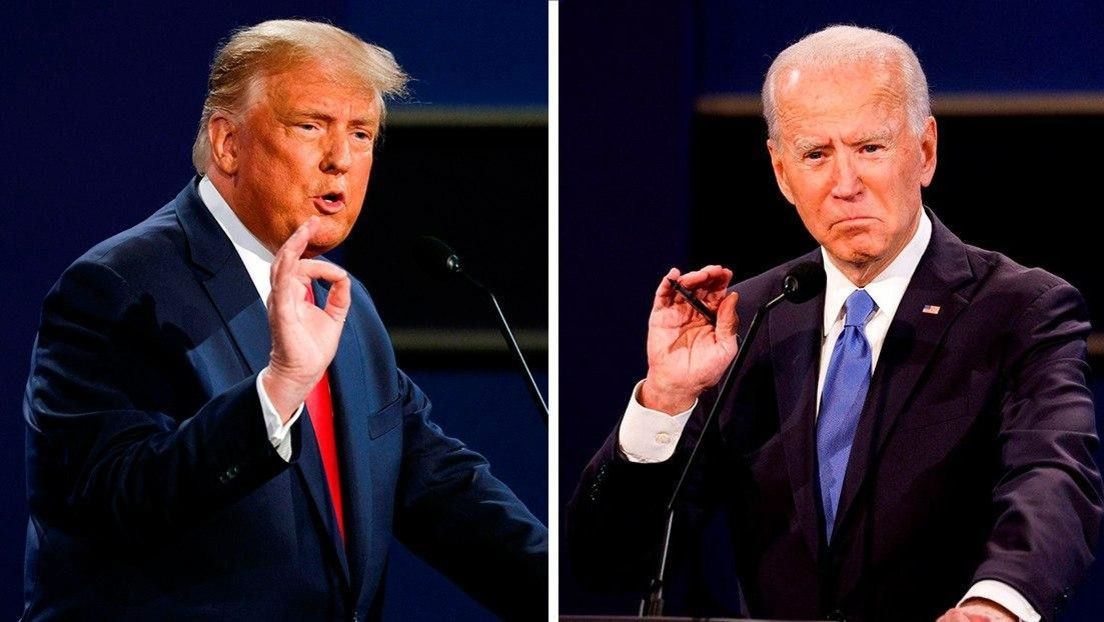 While polls are not, in essence, a perfect instrument for predicting the outcome, they are ingrained enough in American society to remain a fundamental part of your life, regardless of whether or not they get the outcome of the next election right. November 3.

The ‘swing states’ or ‘hinge’ states

In 2016 the polls elevated the Democratic candidate Hillary Clinton, but Trump won, who could now also revalidate that victory against all odds thanks to the peculiarities of the electoral system of the North American country, which happens to be one of the most complex in the world.

As established by the U.S. Constitution, presidential elections are held at two levels: through the popular vote and the Electoral College, with the candidate receiving the election being the winner. 270 votes of the ‘electors’ of the 50 states and the District of Columbia.

In other words, the candidate is not elected by direct vote, but by the limited number of ‘electors’ in each state. And although in the vast majority of cases, voters vote for the candidate of the party they represent, this is not always the case.

During the last presidential elections of 2016 there were ten ‘unfaithful’ voters out of a total of 538, a number that could have changed the result of five of the 58 previous elections.

The key factor for Trump’s victory now lies precisely in the so-called ‘swing states’ or ‘hinge’ states, where it is not clear how voters will vote and which can tip the balance in favor or against the current president in the Last moment.

The ‘swing states’ are those states that do not have a definitive candidate in the polls and that in recent years have voted for both a Democrat and a Republican. They are also known as pendulum states because of their fluctuations between the two parties, or ‘battleground states’ in English, where a close fight between the two candidates is expected.

In 2016, Trump won in 30 states and Maine’s 2nd Congressional District with his 306 electoral votes. Now leads in 20 states what would they give 125 electoral voteswhile Biden stands firm on 24 states which are equivalent to 290 electoral votes, according to estimates from The Cook Political Report.

The current president’s victory even staggers in the conservative state of Texas, where it should be assured as a traditionally strong Republican stronghold, but where it beats Biden by a tiny difference. To win this time, Trump will have to secure the votes of all the ‘hinge’ states, plus Texas: Florida, Georgia, North Carolina, Iowa, Ohio and the Maine 2nd Congressional District. 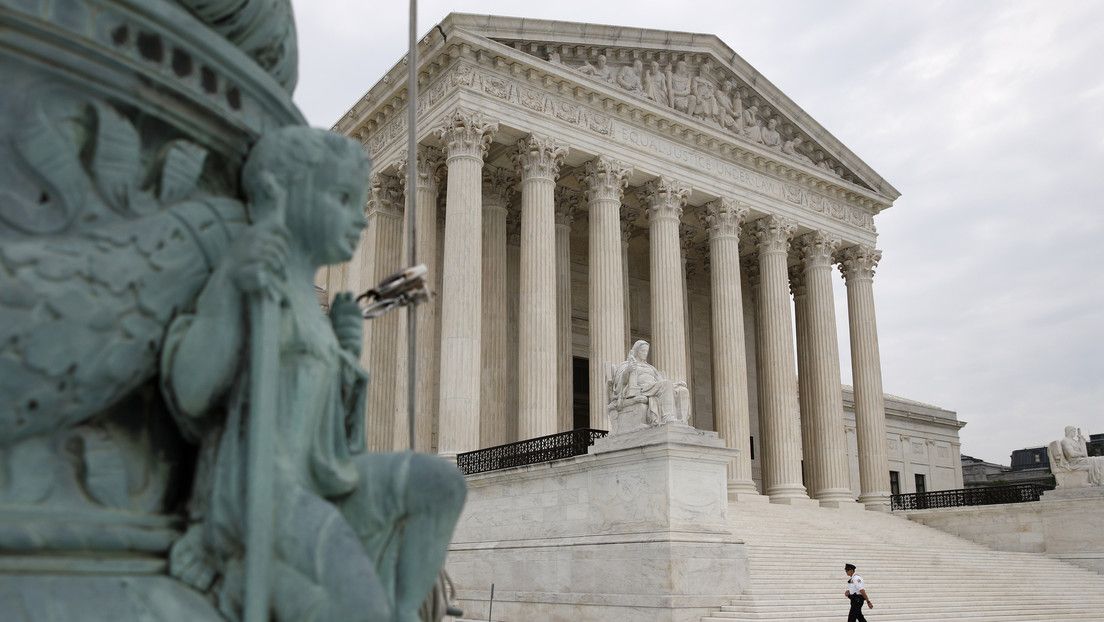 But he will still be 22 votes short of the 270 needed, so he will also have to tip the balance on his side in at least two of the seven states that, while not considered strong for Biden’s victory, are Democratic predominance: Arizona, Michigan, Minnesota, Wisconsin, Pennsylvania, Nevada, and New Hampshire. In 2016, Trump took the votes from all of them except Minnesota, Nevada and New Hampshire.

This interactive map that changes the victory options of Trump and Biden based on the states that the user marks as Republican or Democratic, gives a clear idea of ​​how the ‘hinge’ states can determine the outcome of the next presidential elections in United States.

These were the details of the news The polls turn their backs on Trump (as happened in 2016):... for this day. We hope that we have succeeded by giving you the full details and information. To follow all our news, you can subscribe to the alerts system or to one of our different systems to provide you with all that is new.

PREV Nicaragua President Ortega to stand for reelection
NEXT US advises against travel to Greece, Ireland, Iran, US Virgin Islands