“Not a footballer, an artist” – Beckenbauer mourns Maradona 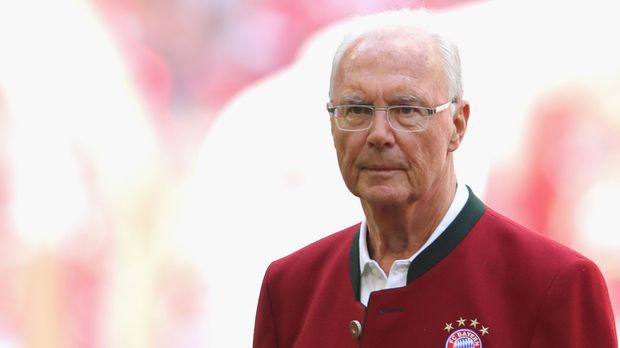 Beckenbauer had played two World Cup finals with the German national team against Maradona and Argentina’s selection. In 1986 the South Americans prevailed 3-2 in Mexico, four years later the DFB-Elf defeated the Argentines 1-0 in Italy.

“You couldn’t hold it at all. I said: This is not a footballer, this is an artist! A dancer!” Said Beckenbauer of Maradona, who died of a heart attack on Wednesday at the age of 60.

Do you want the most important football news, videos and data directly on your smartphone? Then get the new ran app with push notifications for the most important news about your favorite sport. Available in the app store for Apple and Android.

These were the details of the news “Not a footballer, an artist” – Beckenbauer mourns Maradona for this day. We hope that we have succeeded by giving you the full details and information. To follow all our news, you can subscribe to the alerts system or to one of our different systems to provide you with all that is new.

PREV A setback faces the US program to develop hypersonic weapons with...
NEXT The Ministry of Health records 883 new infections with the Corona...