a Facebook group of students creates controversy with sexist, homophobic and... 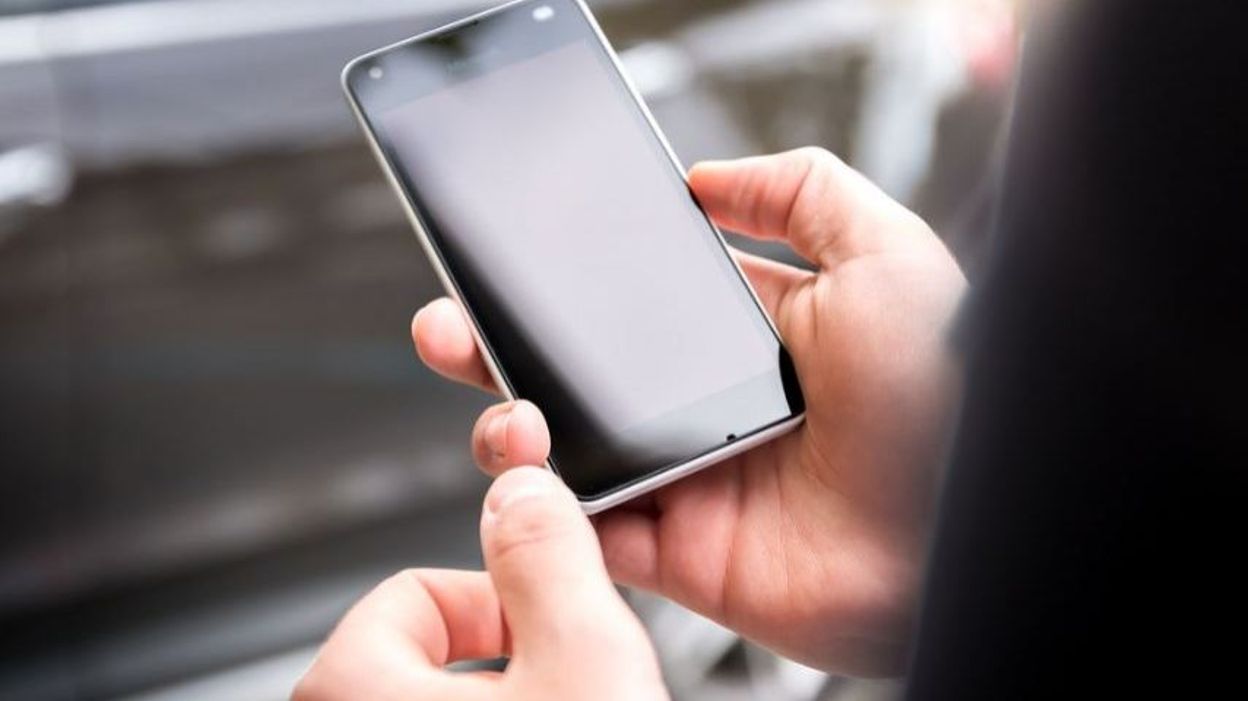 Controversy in Louvain-la-Neuve, a private Facebook group is singled out for comments deemed sexist, homophobic and racist. To set the scene, “Louvain-le-Mec” is a private Facebook group with 11,000 members and created in reaction to another group on the social network “Louvain-la-Meuf”. You will understand: one group is made up of men only, the other of women. In both cases, the majority are students from Louvain-la-Neuve.

Some of the group’s administrators have been identified and are UCL students. The University summoned them. They received a warning for content that violates UCLouvain’s values. The leaders of the group “Louvain-le-Mec” reacted to the controversy, writing, in a press release, to be a group whose objective is “to bring together men from Louvain-la-Neuve around tips, mutual aid, supportive jokes: an objective of male solidarity”.

An argument that hardly convinces. The analysis of Tania Van Hemelryck, gender advisor at UCLouvain, is quite different. “Compared to this type of discrimination, there is always a fallback to say “it’s humor, it’s folklore”… Especially in the student sphere. There, UCLouvain is very clear: there is no accounting to be had with this type of comment, from the first comment. We punish him firmly “.

If the “Louvain-le-Mec” group brings together a large student community that certainly only seeks to laugh, some of the members seem to have a political agenda and carry far-right values.

Receive the main news every morning.

OK Do not show again ×

These were the details of the news a Facebook group of students creates controversy with sexist, homophobic and... for this day. We hope that we have succeeded by giving you the full details and information. To follow all our news, you can subscribe to the alerts system or to one of our different systems to provide you with all that is new.

Similar to “Facebook Messenger” .. WhatsApp is developing a new feature...