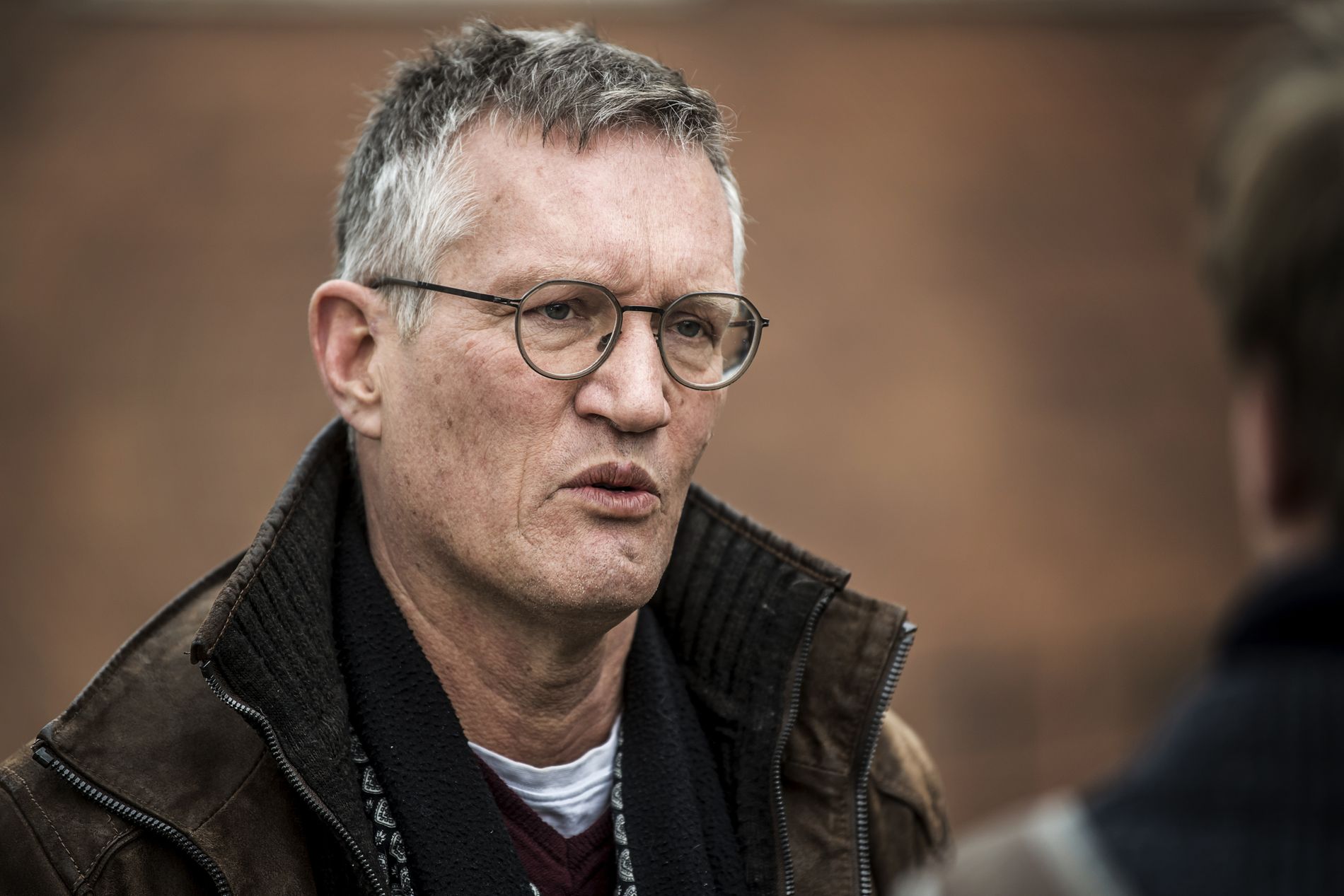 Sweden came out worst on a number of points in a new corona report from the OECD. Now the organization admits that they calculated incorrectly.

In a recent report from the OECD, Sweden was ranked as the worst at dealing with the corona pandemic on a number of points.

The Swedes did the worst to slow down the spread of infection, the worst to isolate the sick and the worst in the class to reduce the r-number, when the Organization for Economic Co-operation and Development (OECD) compared 31 countries in Europe’s handling of the corona pandemic.

Now it turns out that the organization has calculated incorrectly.

This is about an error in the OECD’s own statistics database, which was found when SVT pointed out errors in the r-number.

The R-number stands for the reproductive number, which measures how many further one corona infection is transmitted.

The report states that it took an average of 34 days for the European countries to get the r number below 1, while for Sweden it took 58 days. In comparison, it took 27 days in Norway.

– We have made a mistake, says Guillaume Dedet at the organization’s health department.

The mistake the OECD has made is to mix up the number of tests performed per week and day for four countries, including Sweden, writes SVT, and has received the following comment from the organization.

– It is a calculation error for Germany, the Netherlands, Spain and Sweden. We will update the report in the next few days, writes Guillaume Dedet at the OECD to SVT.

Swedish health specialists do not take the wrong calculation lightly.

– It is frightening and sensational that they got through these factual errors. It testifies to a lack of insight into the corona epidemic, says professor of infectious diseases at Karolinska Institutet, Anders Björkman, to SVT.

Sweden’s well-known state epidemiologist Anders Tegnell is among those who have been strongly critical of the study. He believes the weakness of the OECD in this context is that they focus mostly on economic issues, and have not understood the complexity of the data material, he says to the Swedish broadcaster.

In another recent report, made by the news agency Bloomberg, Sweden came in 16th out of 53rd place in the ranking of handling the pandemic, writes Aftonbladet.

In this report, Sweden, like Japan and South Korea, is highlighted as a country where confidence in the authorities is so great that there is no need for severe closures. The news agency also writes that Sweden currently seems to cope with corona wave number two better, writes Expressen.

A commercial collaboration with kickback.no

*The article has been translated based on the content of Source link by https://www.vg.no/nyheter/utenriks/i/2dVaay/slaktet-sveriges-coronahaandtering-naa-innroemmer-de-feil
. If there is any problem regarding the content, copyright, please leave a report below the article. We will try to process as quickly as possible to protect the rights of the author. Thank you very much!

These were the details of the news Slaughtered Sweden’s corona handling – now they admit wrong – VG for this day. We hope that we have succeeded by giving you the full details and information. To follow all our news, you can subscribe to the alerts system or to one of our different systems to provide you with all that is new.