A day after the assassination of the father of Iranian nuclear program Muhsin Fakhrizadeh, Fahrizadeh’s widow said that “his death will lead thousands to continue his work.” Fahrizadeh was in the midst of the first phase of a vaccine trial in Corona. 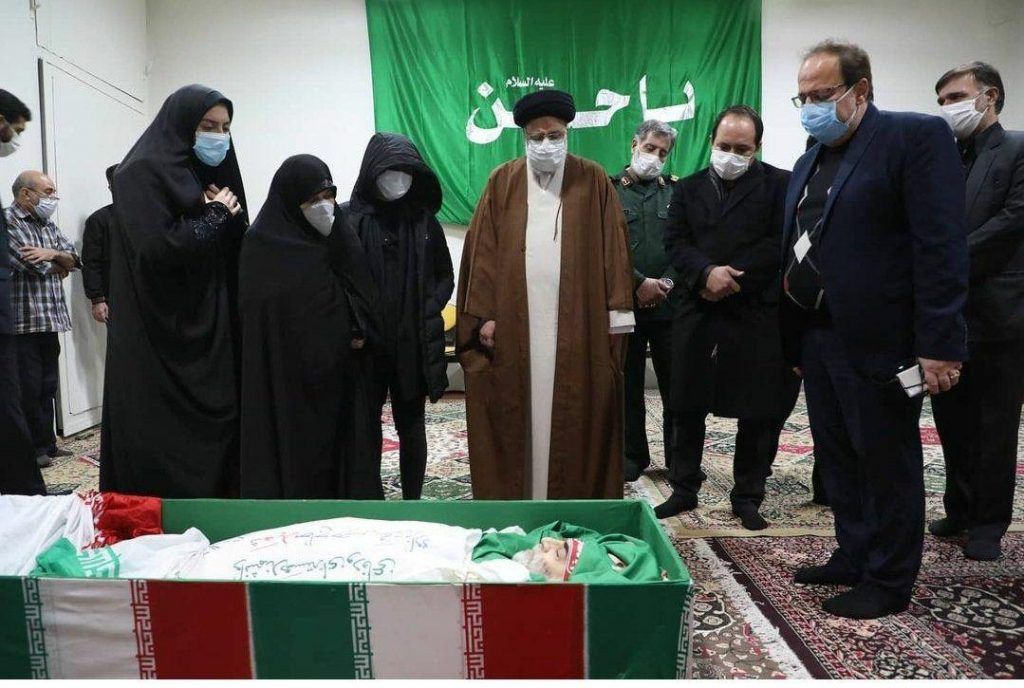 “He wanted to die a martyr’s death and his wish came true,” the widow said, with the relatives of the nuclear scientist killed next to him.

A spokesman for the Iranian nuclear agency said those responsible for the assassination of Fahrizadeh were also the ones behind the damage to the nuclear facility at Natanz this summer. “It seems that the Zionist regime is involved in both cases,” Bahruz Kamalondi told the Tasnim news agency.

Israel intensified alert over the weekend in all Israeli missions around the world for fear of Iranian revenge on the assassination of the head of Iran’s nuclear program Mohsin Fahrizada, An assassination attributed by the Iranians to Israel. Israeli diplomats around the world have been updated on increasing alertness and have required extreme caution in the near future. In addition, the level of preparedness has also been raised in Jewish communities around the world.

Three intelligence sources told the New York Times that Israel was behind the assassination. According to the Times, it is not clear what the US role is in the operation – and if it did have a part in it – but the report emphasized that the two countries’ intelligence services are cooperating regarding Iran. The White House declined to comment, but noted that shortly after Publication of reports on the assassination of Fahrizadeh President Donald Trump shared on Twitter a tweet regarding the attack – a tweet written in Hebrew by an Israeli journalist.

These were the details of the news Widow of nuclear scientist eliminated: “His death will lead thousands to... for this day. We hope that we have succeeded by giving you the full details and information. To follow all our news, you can subscribe to the alerts system or to one of our different systems to provide you with all that is new.

NEXT Young people in Britain pray more than the elderly