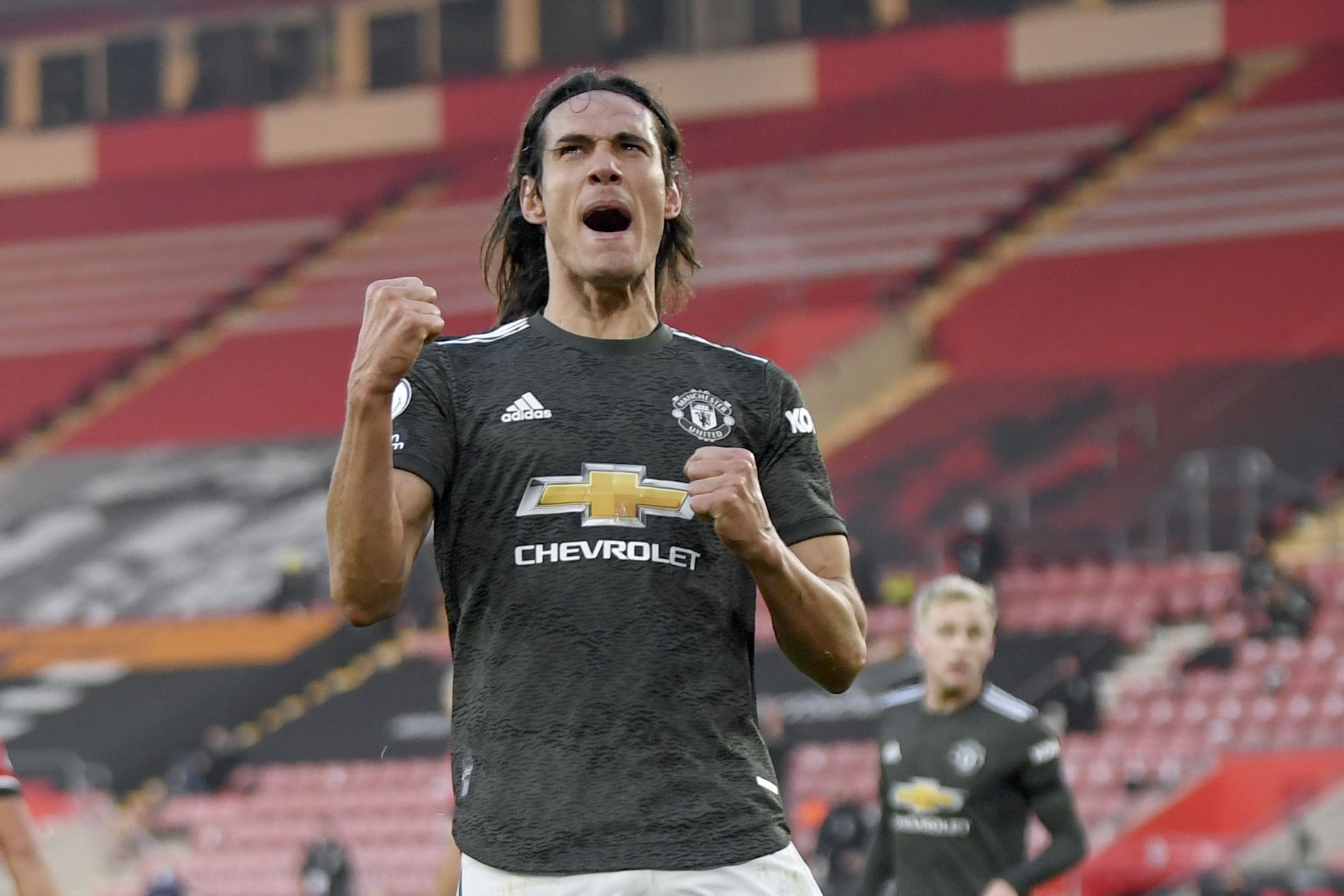 The English Football Association has asked Edinson Cavani for an explanation after the Manchester United striker posted a post on Instagram that many have perceived as racist.

Less than 20 minutes ago

Cavani became the big hero with his two goals in Manchester United’s turnaround operation against Southampton on Sunday. After the match, the Uruguayan thanked a fan who congratulated him on his achievement.

According to several English newspapers, the tip can be punished for the wording.

To The Telegraph, the English Football Association confirms that they have been made aware of the post and that they will ask Cavani for an explanation. The case will be investigated further.

Both The Mirror and The Sun have published a screenshot of the Instagram post, which has been posted in the story function on social media. The post has since been deleted.

In August, the FA, the English Football Association, made new guidelines and rules for racist statements and actions. According to them, racism can be punished with a six to 12 match ban. Racism on social media, on the other hand, can be punished more leniently, with six matches or less.

According to English newspapers, Cavani can be banned for three matches as a result of Sunday’s post on his Instagram profile.

Cavani came in from the bench, scored two and won the match

Cavani’s compatriot Luis Suárez was punished for racism when he played in the Premier League in 2011. According to the FA’s report, the then Liverpool striker used the word “negro” about Manchester United’s Patrice Evra. Suarez was banned for eight games. He defended himself with cultural differences, that the expression was a slang for “friend” in his home country.

There are several cases of posts on social media that have led to exclusion. Last year, Bernardo Silva was banned for one match after posting a picture of a character used in advertising for a chocolate brand. The Portuguese compared the figure to teammate Benjamin Mendy, which was perceived as racist by the football association.

Tottenham’s Share Alli has previously been punished with one match for posting a joke about the corona virus on social media.

A commercial collaboration with kickback.no

*The article has been translated based on the content of Source link by https://www.vg.no/sport/fotball/i/X89KdW/cavani-etterforskes-for-rasisme-kan-bli-utestengt
. If there is any problem regarding the content, copyright, please leave a report below the article. We will try to process as quickly as possible to protect the rights of the author. Thank you very much!

These were the details of the news Cavani is being investigated for racism – may be banned –... for this day. We hope that we have succeeded by giving you the full details and information. To follow all our news, you can subscribe to the alerts system or to one of our different systems to provide you with all that is new.

PREV “Compulsory vaccinations” and a recommendation for travel… The world is moving...
NEXT Pope visits divided Cyprus, eyes on migrants