Handball World Cup It starts Wednesday in Egypt, where the Egyptian handball team will meet at 7 p.m. today, with Chile at the opening of the 2021 World Cup, immediately after the opening ceremony in the kick-off in the first group game in which it is located alongside Chile, Sweden and Macedonia after the Czechs apologized for participating. Due to the infection of a large number of members of the game with the Corona virus.

The Egyptian national team is seeking to win to get a moral boost in the start of the World Cup before confronting Sweden and Macedonia in the second and third round of first round matches in Group G. 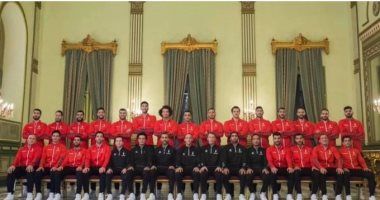 The final list of the Egyptian handball team for the Chilean match included 16 players:

The technical staff decided to keep the 4 players excluded from the final list, namely, Abdel Rahman Hamid, Ahmed Khairy, Khaled Walid and Ahmed Adel, in the camp in anticipation of using their services throughout the tournament period after Khaled Walid joined the ranks of the Pharaohs after it was revealed that his survey was negative. 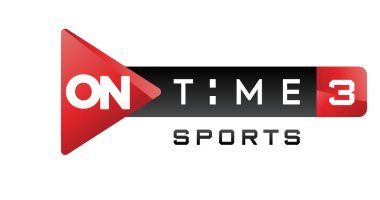 Ontime Sport 3 broadcasts the match between Egypt and Chile at the opening of the World Cup, and the seventh day publishes the frequency of the channel, which is as follows: –

These were the details of the news Handball World Cup .. Know the dates of Egypt’s matches in... for this day. We hope that we have succeeded by giving you the full details and information. To follow all our news, you can subscribe to the alerts system or to one of our different systems to provide you with all that is new.

Tokyo 2020 .. the Egyptian delegation’s competitions today, Thursday, at the...

Sherif and Shahat: We are bothering each other, and may God...

El Gouna bids farewell to Serge Aka after joining the Turkish...