Hind Al Soulia - Riyadh - The Lebanese government further restricted travel in the country on Sunday, setting strict rules about the time and days that vehicles can be on the road in a bid to stem the rising number of coronavirus cases.

In a decree on Sunday, the Interior Ministry laid out rules when cars, public vehicles and lorries can be on the road based on their number plates.

No one is allowed to travel on a Sunday. 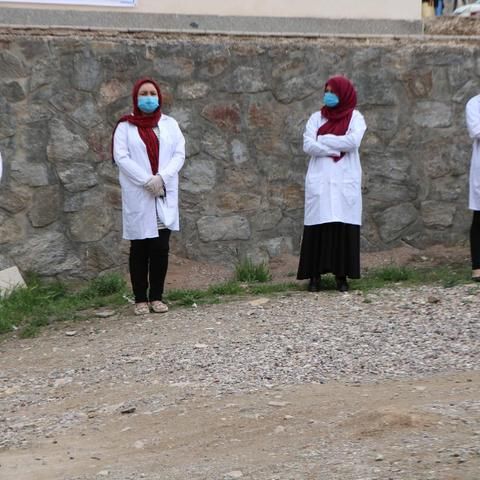 The only exemptions are for essential workers – including pharmacists, doctors and nurses, the Red Cross and the media – as well as security and diplomatic traffic. Deliveries for vital sectors – including meat, flour, tobacco, water, milk, medical and fuel – will also be exempt.

The Lebanese government announced a daily curfew to try to stop the spread of the disease, as the number rose again on Sunday by seven, bringing the national total to 527.

There was also a death, bringing the toll to 18.

Interior Minister Mohammad Fahmi said the new measures were put in place because of a “large number of citizens not abiding by the quarantine measures and the curbs on movement”.

All arrivals will undergo testing and be quarantined in local hotels while waiting for results. Three other planes are expected on Sunday from other areas.

"The government is concerned with every Lebanese at home and abroad and will work to remove sectarian, doctrinal, regional and political barriers," Prime Minister Hassan Diab said.

These were the details of the news Lebanon issues order to curb traffic as expats fly home for this day. We hope that we have succeeded by giving you the full details and information. To follow all our news, you can subscribe to the alerts system or to one of our different systems to provide you with all that is new.