Jeddah - Yasmine El Tohamy - JEDDAH/RIYADH: Saudi Arabia is preparing for a Hajj season like no other, with pilgrim numbers severely restricted to prevent the spread of the coronavirus disease (COVID-19).

The precautions mean that many of the veteran Hajj volunteers who normally assist and guide pilgrims, some of whom have been doing it for many years, will not be needed. However, those years of service mean they have many fond and cherished memories to look back on.
Bahjat Najmi, a 65-year-old Hajj logistics manager from Delhi, India, came to the Kingdom in 1983 and has been volunteering during the Hajj season for almost a decade. His team teaches pilgrims the fundamentals of the pilgrimage, and hands out gifts such as prayer beads, prayer mats, souvenirs, and umbrellas.
He said his first experience as a volunteer, 9 years ago, is a particularly special memory, and that he found the union of people of different nationalities and the mix of cultures enchanting.

● Due to the COVID-19 pandemic, this year’s Hajj is limited to about 1,000 pilgrims, all from inside Saudi Arabia, about 700 of whom are expatriates.

“My first Hajj as a volunteer was overwhelming,” he said. “I met Hajjis (pilgrims) from China, Europe, and Africa, and Arabs also. It really was a wonderful thing to see different cultures, hear different languages, and see their reaction during their first Hajj. They were very emotional.”
Pilgrims’ perceptions of the Kingdom change after visiting Makkah and Madinah and seeing the efforts made by the authorities and volunteers to ensure a smooth and organized Hajj journey, said Najmi.

It’s a great spiritual journey. I spend time with people of all age groups and different nationalities — I make friends from all over the world.

“They see how well volunteers, policemen, and guards take care of the mosques, and the areas around them and their services, and how they take care of pilgrims,” he said. “They thought there were no developments before they visited. Their expectations were totally different from where they came from.”
Najmi said he decided to volunteer during the Hajj season because he knew the language barrier can be a problem and he wanted to help meet the needs of visitors. This includes directing them to local restaurants, laundromats, post offices, and telecoms companies.
Pilgrims often get lost in Muzdalifah, Mina, and Mount Arafat, he added, and can have a difficult time trying to find their way back to their tents. Najmi and his team go to these areas before Maghrib prayer so that they are ready to help. 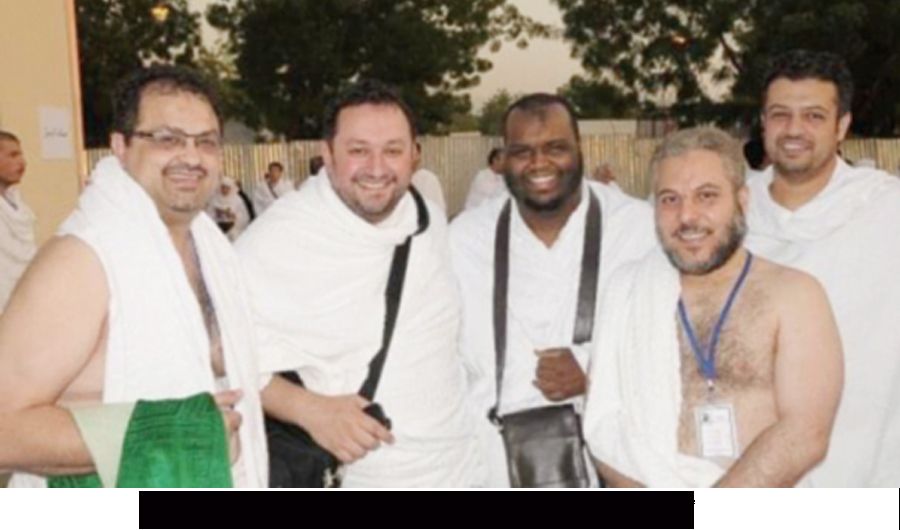 There are always many volunteers but it can be hard for pilgrims to locate one that speaks their language, he said, adding: “Then they see us (volunteers) speaking the same language and they come to us. They really appreciate it when we redirect them back to their tents.”
As a result of the coronavirus crisis, only a few thousand Muslims already residing in the Kingdom will be allowed to participate in Hajj this year.
Last year, there were nearly 2.5 million pilgrims. This means that Najmi cannot perform his normal voluntary role this year, but he has been given permission to distribute umbrellas and other gifts to pilgrims.

The feelings when a pilgrim smiles at you after receiving help cannot be described in words.

“This year, a small number of pilgrims will be performing Hajj — local Hajjis,” he said. “There won’t be any language problems but we will distribute the gifts.”
Saudi architectural engineer Mahmoud Al-Aish, 60, has been a Hajj volunteer for 38 years. He began in 1982 when he joined a Hajj campaign by Dar Al-Eman. He has undertaken many volunteer activities, such as driving buses for pilgrims, and preparing and serving meals.
“We went out like a family. I find it quite beautiful,” he said. “At that time, everyone was volunteering. Volunteer groups did not charge pilgrims and took them even to places where expenses were high.”
Al-Aish said that his commitment to volunteering during Hajj remains strong because it is such a rewarding experience, and the joy it gives him is priceless.
“I go to Hajj simply because I love it,” he added. “It’s a great spiritual journey. I spend time with people of all age groups and different nationalities — I make friends from all over the world.”
He said that more Saudis should volunteer to help pilgrims during Hajj because welcoming guests is an integral part of the nation’s culture.
“We (Saudis) are welcoming,” said Al-Aish. “We are the servants of the Two Holy Mosques. I can see the appreciation in (pilgrims’) eyes when they see how dedicated I am to bringing them joy and making sure they feel welcome.

I met Hajjis (pilgrims) from China, Europe, and Africa, and Arabs also. It really was a wonderful thing to see different cultures.

“At first they feel like they are strangers, and I decided to use my language skills — I’m bilingual — to socialize with them. They open up so much that they start sharing personal stories with me.” 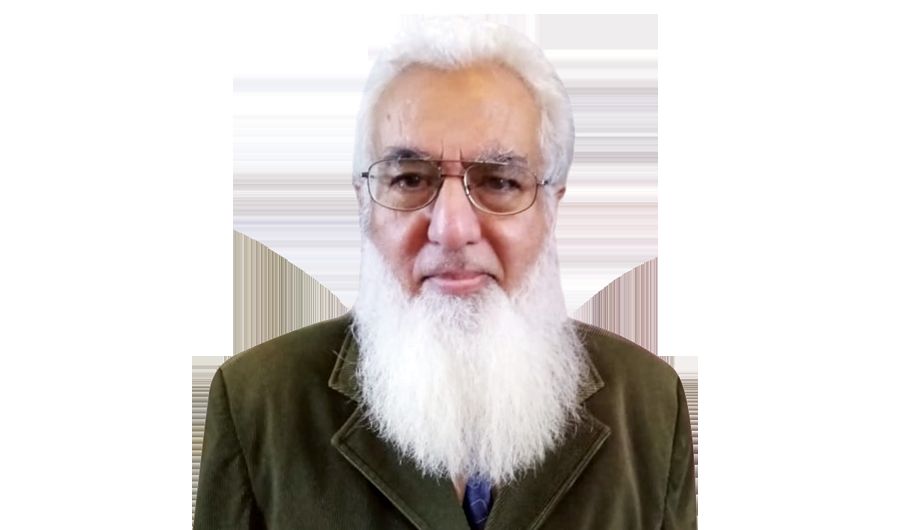 He urged young people, in particular, to join volunteer groups and continue the tradition of helping pilgrims. “Hajj is an enjoyable adventure as well as a fulfilling spiritual journey,” he said.
Al-Aish is disappointed that his services are not required this year, but he hopes to do whatever is possible for him while adhering to the rules imposed to keep the coronavirus at bay.
“I have hope in my heart that somehow I can help the pilgrims,” he said.  “I never give up on helping.”
Sultan Al-Harbi, 23, said serving pilgrims adds to his personality. I always wanted to serve pilgrims,” Al-Harbi said, who volunteered in Madinah during the last six Hajj seasons.
He feels dejected that he cannot volunteer this year due to the COVID-19 pandemic. “Since the beginning of the pandemic, I had been worried about my participation as a volunteer. It is really disappointing,” Al-Harbi said. He said helping pilgrims during Hajj gives him spiritual joy and he attains peace of mind.
“The feelings when a pilgrim smiles at you after receiving help cannot be described in words,” he said.
Al-Harbi shared an experience, which is etched in his memory. According to him, once he offered to apply oud (Arabic perfume) on a pilgrim’s hand. The pilgrim loved the fragrance and offered to buy it for SR500 ($30). “I burst into laughter as the perfume was not that expensive. I gave him the oud as a gift. I felt really good when he parted praying for me.”
Al-Harbi said he benefited a lot from his volunteering experience. “I have learned a lot of words from other languages such as Urdu, English, and Turkish.”
He said he has learned about different cultures as well.
Abdulla Al-Radadi, a 23-year-old Saudi student who volunteered for 3 years in a row between Makkah and Madinah said: “I volunteered in Madinah in organizing pilgrims into their buses. I received them from Makkah road checkpoints and took them to their hotels in Madinah and made sure they were all checked in.”
In Makkah, he worked with the security people to ensure the safety of the pilgrims.
He said his job was to come to the rescue of pilgrims in case of an emergency such as a stampede, fire, or if a pilgrim got lost.
Al-Radadi deplores that he cannot serve the pilgrims this year due to the pandemic.
“But I believe the safety of the people is more important. Yes, we will not live the spiritual atmosphere on the ground this year but we can experience it in the years to come.”

These were the details of the news Makkah Municipality ready for Hajj season for this day. We hope that we have succeeded by giving you the full details and information. To follow all our news, you can subscribe to the alerts system or to one of our different systems to provide you with all that is new.

PREV $124.1 billion Saudi investments in US Treasury bonds by the end...
NEXT Saudi Arabia decides to postpone the return of students under 12...