The US State Department released an email to former Democratic Secretary of State and presidential candidate Hillary Clinton, revealing her defense of a $ 60 billion arms deal for Saudi Arabia. 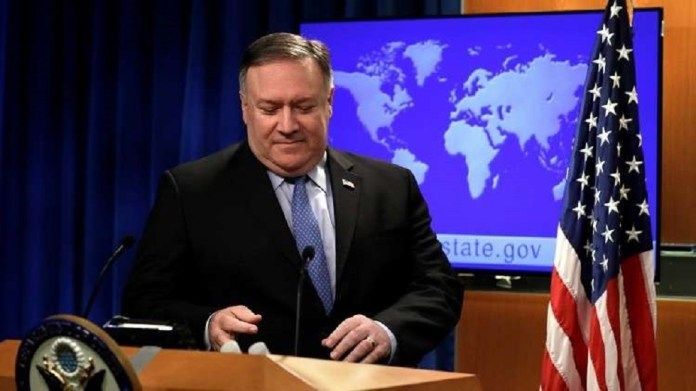 According to the letter, Clinton defended a $ 60 billion arms deal that was considered the largest at that time, and the United States intended to conclude it with Saudi Arabia in 2016, in response to questions from members of Congress who had concerns and doubts about the impact of this agreement on US national security.

Clinton aides Andrew Shapiro and Richard Verma answered the concerns of members of Congress, by emphasizing the depth of the military partnership with Riyadh and its great impact on US national security, and its service to Washington’s policies and visions in the Middle East.

Members of Congress raised a question to the American administration that includes doubts about Saudi Arabia’s policy in the region, and they cite an example about the nature of Saudi participation in the peace process between Israelis and Palestinians, noting that this comes in light of Saudi Arabia’s failure to take steps towards normalizing its relations with the Israeli side or by increasing its financial support. To the Palestinian Authority.

The response of the Foreign Ministry was: “Regarding your concerns about Saudi support for American policies at the regional level, the peace process in the Middle East is one of the most prominent issues in which we coordinate closely with Saudi Arabia, secretly and publicly.”

These were the details of the news Clinton’s letters reveal her role in concluding an arms deal with... for this day. We hope that we have succeeded by giving you the full details and information. To follow all our news, you can subscribe to the alerts system or to one of our different systems to provide you with all that is new.