In the first of these cases, the government agency said in a statement, that “its investigations into suspicion of corruption, usufruct and exploitation of the influence of the public office of a number of municipal employees of one of the governorates in the Riyadh region, ended with the arrest of 13 government employees in the same entity, 4 businessmen, and 5 residents working Companies contracting with the municipality ”.

The “integrity” added that “inspecting the defendants’ homes led them to find cash amounts that exceeded 193 million riyals, which were hidden in various places, most notably the borrowed ceilings, a ground water tank, a service room in a mosque and an underground safe that was established in one of the rooms in the house of one of the defendants at a depth of two meters. “.

Nazaha published a video clip, through its Twitter account, of the process of extracting those sums from the places where they were hidden, and the large safe appeared on the floor of one of the rooms.

The government statement continued: “By counting the real estate owned by the arrested parties to the case, which were purchased with illegitimate amounts, the purchase value of which was more than 141 million riyals, and the total amount available in the bank accounts of the defendants is more than 149 million riyals.”

The statement said: “It emerged through the investigations that one of the accused was exploiting the power of the public office to unlawfully disbursed an amount that exceeded the 110 million riyals through a credit platform for commercial entities in order to obtain those amounts, and they were seized in the accounts of those entities.”

The statement indicated that “(pre-paid) cards were found from a food store with a value of 2.5 million riyals, fuel cards (prepaid) worth more than 149,000 riyals, and foreign currencies whose value in Saudi riyals amounted to more than 4 million riyals.

In a second case, the Control and Anti-Corruption Authority in Saudi Arabia revealed that there are 223 Saudi women who obtained driving licenses through bribes for workers inside one of the country’s traffic departments.

The government agency stated, in a statement, that it had arrested two non-commissioned officers and two employees working in the traffic of one of the areas; For exploiting the influence of the public office and bribery, and issuing 223 forged international driving licenses to a number of Saudi women. 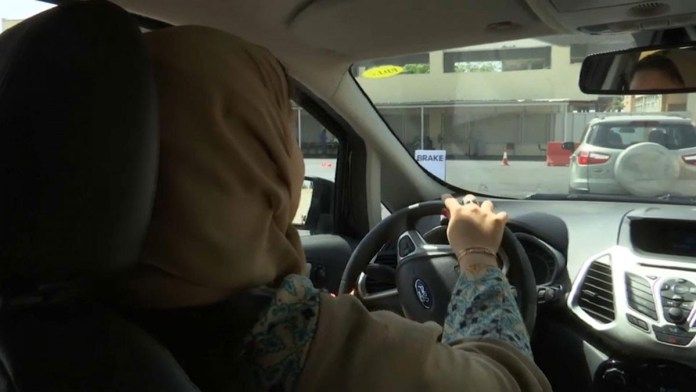 The authority added that the defendants helped these women replace those forged international licenses from the Traffic Department with Saudi licenses, in exchange for charging sums ranging between 1500 and 3000 riyals for each license.

In a third case revealed by Nazaha on Thursday, in which two residents of Arab nationality were involved, they agreed with a businessman to allocate an amount of 57 million riyals to win a government project worth 680 million riyals.

The government agency said: “Two residents were arrested for the red flag while receiving an amount of one million riyals in cash and a check for 3 million riyals, which is part of a bribe they took in exchange for awarding a government project.” 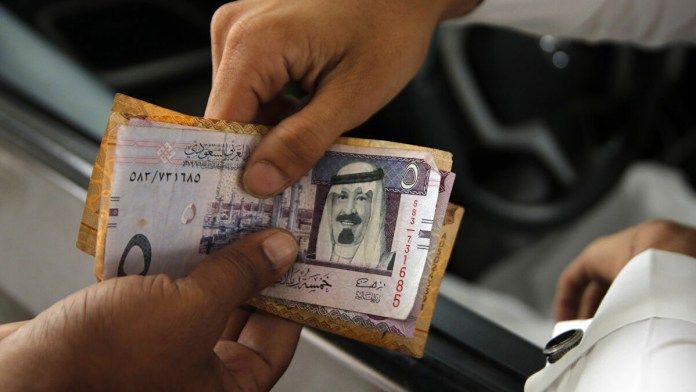 She added that the agreement also included financial commissions for engineers and consultants in the project, exceeding 50 million, which were agreed to be paid later.

It was not clear if the businessman was involved in the case, or if he cooperated with Nazaha in arresting residents.

These were the details of the news Saudi Arabia’s “integrity” reveals corruption operations worth hundreds of millions of... for this day. We hope that we have succeeded by giving you the full details and information. To follow all our news, you can subscribe to the alerts system or to one of our different systems to provide you with all that is new.

The local debt market provides a low cost of financing to...

A private driver seizes “McLaren” and “Range Rover” from his sponsor