The Kingdom of Saudi Arabia condemned, today, Saturday, the killing of a history teacher in the suburbs of Paris, Friday evening.

In a statement, the Saudi Foreign Ministry expressed its “strong condemnation and condemnation of the Kingdom of the terrorist stabbing operation that took place in a suburb of the French capital, Paris, and claimed the life of a French citizen.” 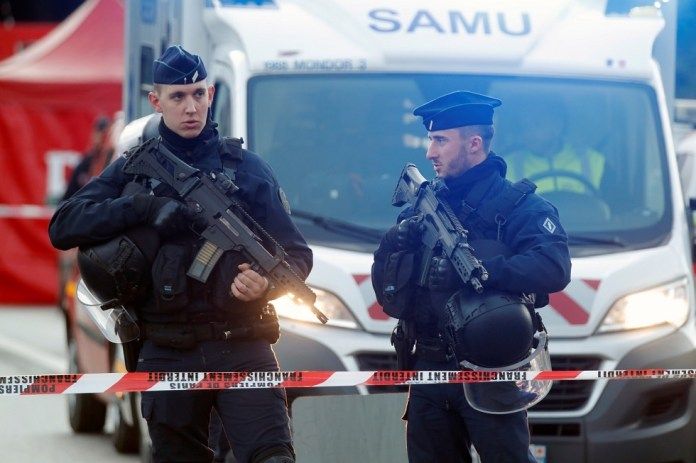 The ministry expressed the Kingdom’s solidarity with France, “as a result of this heinous crime, offering condolences and sympathy to the victim’s family and the friendly French government and people.”

The ministry affirmed “the kingdom’s position rejecting violence, extremism and terrorism in all its forms, manifestations and motives.”

On Friday, a headless teacher was found near Paris, while police later killed the suspect.

These were the details of the news Saudi Arabia comments on the issue of beheading the French teacher for this day. We hope that we have succeeded by giving you the full details and information. To follow all our news, you can subscribe to the alerts system or to one of our different systems to provide you with all that is new.

PREV News 24 | Among them is wide.. Riyadh Municipality reveals...
NEXT Politician / The Saudi-Qatari Follow-up Committee holds its sixth meeting, the...

Apple launches a cloth to clean and polish its screens

EgyptAir issues a statement about the explosion of the tire of...