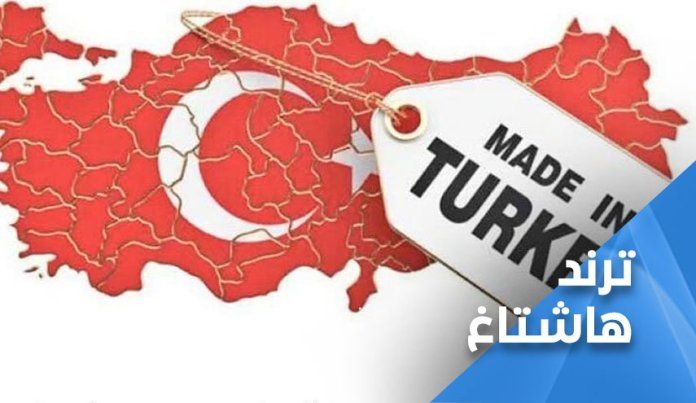 And some activists considered that the campaign to boycott Turkish products is a free service for the Zionists, to open the way for marketing “Israeli” goods and products and to besiege Turkey economically in exchange for supporting the Jewish economy.

Some of the tweeters also confirmed that the campaign launched by some Arab countries to boycott Turkish goods is nothing but a prelude to Israeli goods, referring to the normalization of some Persian Gulf states with the occupation entity.

Saudi Arabia claims that it has not imposed restrictions on Turkish products as part of its commitment to international agreements and treaties, noting that trade between the two countries has not witnessed a significant decline, except for the general impact of the repercussions of the Corona pandemic. On the other hand, a joint statement by the heads of the 8 largest Turkish business groups revealed on October 10 that they had received complaints from Saudi companies forcing them by the Riyadh government to sign letters obliging them not to import goods from Turkey. According to Reuters, some Saudi and Turkish merchants have believed for more than a year that Saudi Arabia imposes an unofficial boycott on imports from Turkey.

Ajlan Al-Ajlan, Chairman of the Council of Saudi Chambers of Commerce, had called on Twitter on 3 October to boycott Turkey in the fields of import, investment and tourism, considering the boycott the responsibility of every Saudi, claiming that “the Turkish government’s continued hostility to the leadership, the state and the Saudi citizens.”

Some of the tweeters also emphasized that the producing countries when they want to punish another country that prevents exports to it, but the failed consuming countries prevent imports. 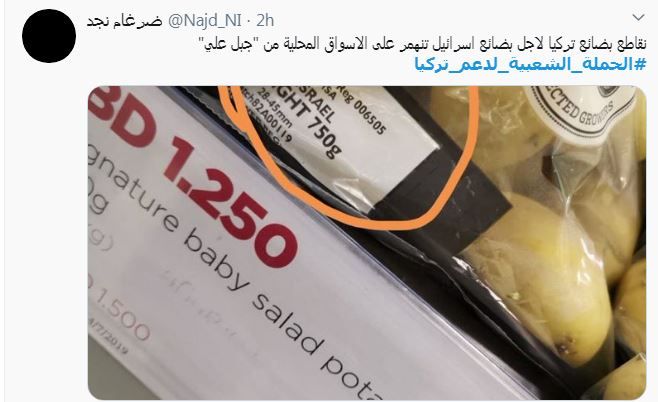 These were the details of the news Saudi marketing of Israeli goods! – The world news channel for this day. We hope that we have succeeded by giving you the full details and information. To follow all our news, you can subscribe to the alerts system or to one of our different systems to provide you with all that is new.

PREV Who’s Who: Nurah M. Alamro, member of the advisory committee of the Human Rights Council
NEXT Politician / The Saudi-Qatari Follow-up Committee holds its sixth meeting, the...

We are not a party to an agreement or an “Iranian...

Adding 4 new penalties to the labor system in Saudi Arabia