The American ambassador to Israel, David Friedman, confirmed that Saudi Arabia had helped normalize Israel on the one hand and the UAE and Bahrain on the other hand, considering that the Kingdom might join this list. 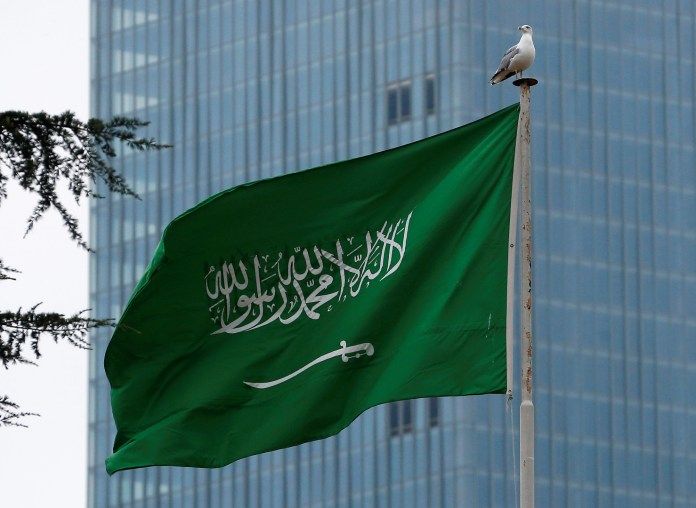 Friedman said, in an interview with “Israel Hayom” newspaper, today, Wednesday: “I do not want to speak on behalf of Saudi Arabia, but I can confirm that its assistance was great in this process, and this is quite clear.”

The US ambassador considered that the importance of this position should not be underestimated, describing it as a “very important indicator.”

Friedman added, commenting on the issue of Saudi Arabia joining the list of countries that have formally agreed to normalize relations with Israel: “I believe that the will of the Saudi government must be respected and allowed to move at its own pace, and deal with the situation as it deems appropriate.”

The US ambassador added, “But we are all very satisfied with Saudi Arabia’s assistance, and I hope that it will be expanded from this moment.”

Friedman said that he is convinced that there will be other countries in the Arab League will conclude peace agreements with Israel, indicating: “I have no doubt that this will happen.”

He continued, “I also believe that even the fiercest enemies of Israel will notice these trends and understand where the wind is blowing. They will face a very difficult choice, do they want to be on the wrong side of history or join the circle of peace. This may take some time, because these countries are. More complicated, but I am sure this will be the direction in the future. ”

On September 15, the UAE and Bahrain signed a historic peace agreement with Israel, providing for the establishment of formal diplomatic relations with it, in a move that aroused strong condemnation by the Palestinian side.

The list of Arab countries that have formally normalized relations with Israel includes Egypt (in 1979), Jordan (in 1994), the UAE and Bahrain (in 2020).

These were the details of the news The United States reveals the role of Saudi Arabia in the... for this day. We hope that we have succeeded by giving you the full details and information. To follow all our news, you can subscribe to the alerts system or to one of our different systems to provide you with all that is new.

PREV Today, the launch of “Saudi Jump” with the participation of international...
NEXT Yemen.. “Coalition” announces the destruction of a “secret site” of the...

After Barcelona’s exit, find out the list of clubs qualified for...