US President Donald Trump said that 5 other Arab countries want to sign a peace agreement with Israel, with Saudi Arabia likely to be among them soon.

The day after Sudan announced the normalization of its relations with Israel, on Friday, during a video conference with the participation of the leaders of the three countries, Trump said that “5 countries want to join the peace agreement with Israel.” 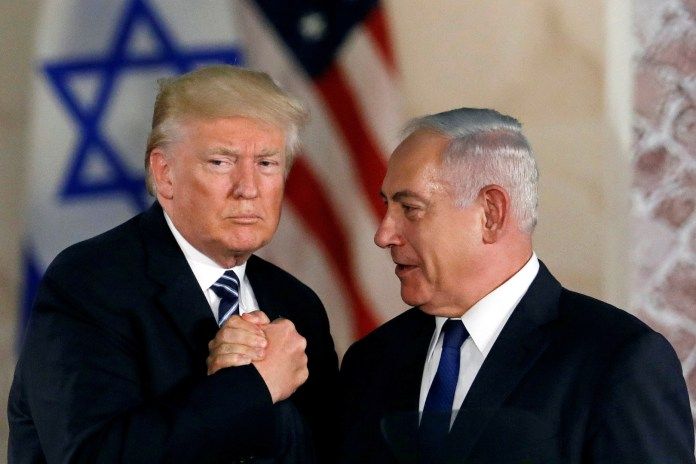 Trump added that he was sure that Saudi Arabia would join the peace agreement soon, considering also that Iran might join a similar agreement “eventually.”

Trump’s announcement of the Sudan-Israel agreement came shortly after the White House announced that the US President informed Congress of his intention to remove Sudan’s designation from the list of countries sponsoring terrorism.

These were the details of the news Trump: I am sure that Saudi Arabia will soon join the... for this day. We hope that we have succeeded by giving you the full details and information. To follow all our news, you can subscribe to the alerts system or to one of our different systems to provide you with all that is new.

PREV News 24 | The Shura calls for insurance to study...
NEXT Saudi Arabia .. The arrest of a fifty-year-old who impersonated a...