The American Dustin Johnson, ranked first in the world and his compatriot Bryson Deschamps, the US Open champion for this year, the American, and the Northern Irishman, Graeme Macdalle, the holder of the title of the last Saudi edition, confirmed their participation in the Saudi International Golf Championship 2021, submitted by SoftBank Investment Advisors, which will be held from 4 to 7 February. (February) 2021.

“Golf in Saudi Arabia continues to evolve with the pursuit of Saudi Golf,” said Deschambeau, the holder of the last major championship title – America Open 2020, who has seven wins on the BGA Tour and is nicknamed “The Golf World” due to his reliance on physics in his golf style. To develop the game, I finished the year 2019 well, and of course I hope to end this year with a better result, but I am really interested in knowing the extent of change and how the golf game has developed in the Kingdom since my last visit.

As for Dustin Johnson, the holder of the first edition title that followed it by coming second behind Macdalle at the beginning of the year, he said: “I am really looking forward to returning to Saudi Arabia for the third time in a row. I really enjoyed the previous visits and loved the stadium, as evidenced by my winning the title and getting the second place. The diving experience that I did in the Red Sea was very wonderful. ”

The defending champion and champion of the US Open in 2010, MacDalle was given great encouragement last year, after he scored 12 below average strikes that helped him win his 11th European Tour title and prevented Johnson from achieving his second title in a row.

The star of the Ryder Cup of Golf said: “After the wonderful victory in the Saudi International Championship 2020 last February in front of a distinguished group of professional players, we had to deal with the emerging Corona virus pandemic, and I think I was lucky to be able to continue to feel the victory that was achieved throughout the stone period, I am looking forward to the end of 2020 and the start of 2021, and with all what I heard about the participating names, it seems that everyone is excited about this new beginning in Saudi Arabia as well. ”

“I have not seen a tournament that has cemented its place in the schedule and calendars of professional players such as the Saudi International. The Golf and Country Club (Royal Greens) is a truly wonderful international championship stadium, and I commend the efforts of the Saudi Golf Federation in bringing together international professional players in pursuit of their endeavors to inspire the generation. Next from the golfers in the Kingdom ». 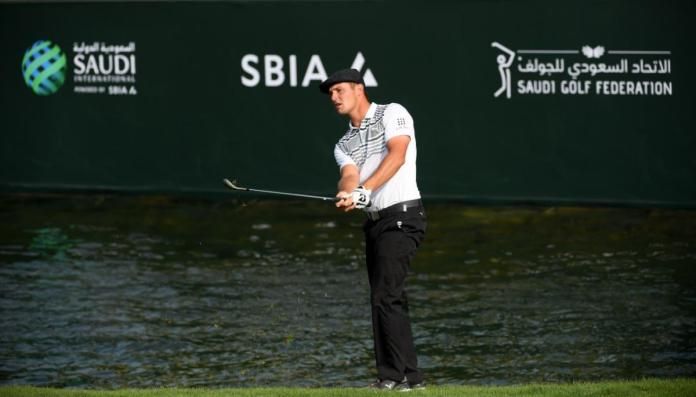 Majid Al-Sorour, CEO of the Golf Association, welcomed the participants, adding: “We are very happy that Saudi Arabia is able to host such major international sporting events, and we are very proud of the list of players that will participate in the Saudi International Championship presented by Softbank Investment Advisors, and we are also pleased to have the support of the best players. The world as this shows that we are moving in the right direction ».

“We have more names that we will announce in the coming weeks, but we are pleased to start announcing the names of these three heroes, and we are excited to host the third edition of this important event in Saudi Arabia, in an effort to develop the game in the region,” Al-Sorour said.

It should be noted that this tournament will be the third professional golf tournament hosted by the Kingdom within three months, as it prepares to hold two consecutive international championships next month; The Saudi Aramco Women’s Golf Championship, presented by the Public Investment Fund, with a total prize pool of $ 1 million, will be held from November 12 to 15, and the Saudi Women International Team Championship with prizes worth half a million dollars from November 17 to 19. 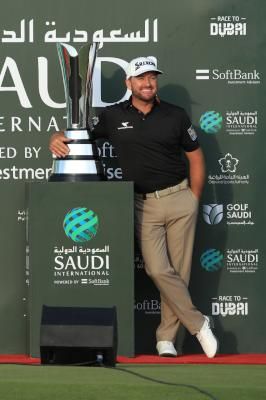 These were the details of the news World stars confirm their participation in the Saudi Golf Championship for this day. We hope that we have succeeded by giving you the full details and information. To follow all our news, you can subscribe to the alerts system or to one of our different systems to provide you with all that is new.

PREV $124.1 billion Saudi investments in US Treasury bonds by the end...
NEXT Politician / The Saudi-Qatari Follow-up Committee holds its sixth meeting, the...