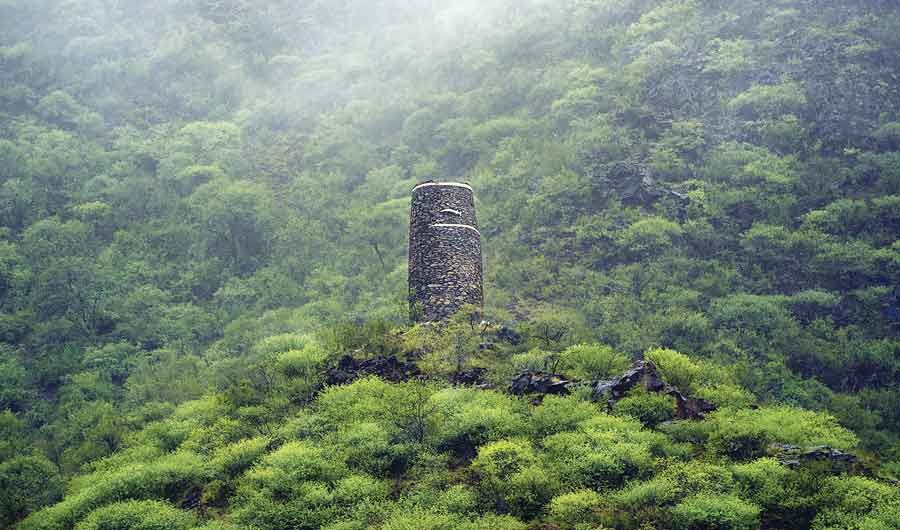 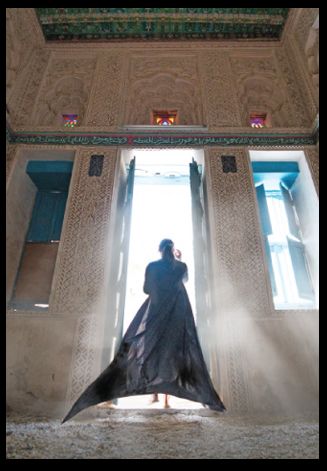 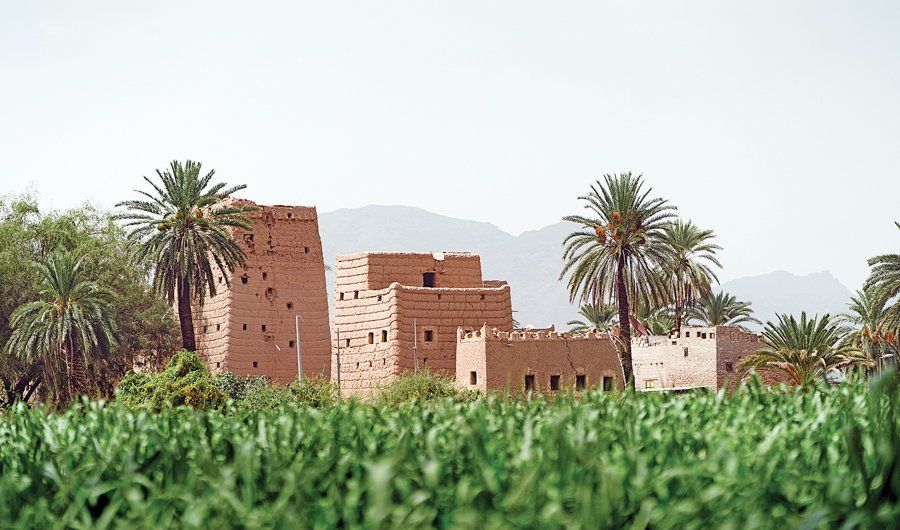 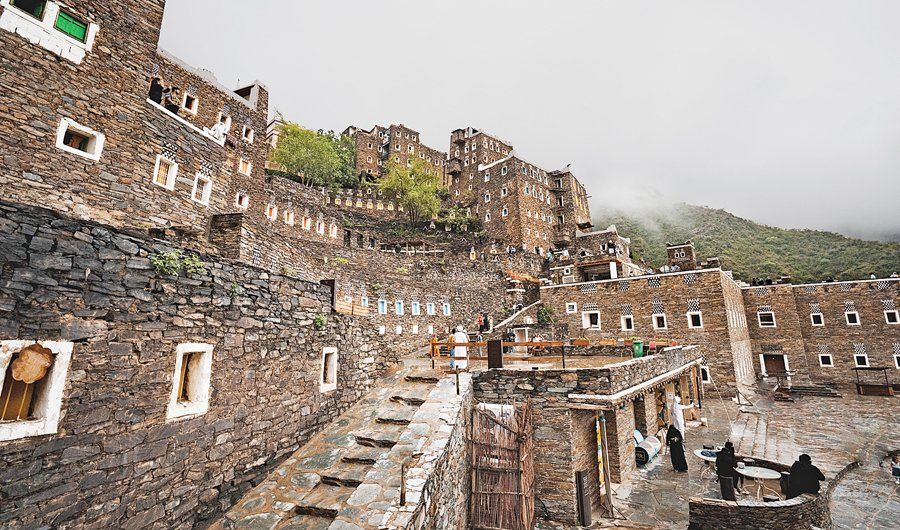 These were the details of the news Saudi Arabia pledges $430m to UN's Yemen response for this day. We hope that we have succeeded by giving you the full details and information. To follow all our news, you can subscribe to the alerts system or to one of our different systems to provide you with all that is new.

PREV An “Asian” team inspects Saudi Arabia’s preparations to host the 2027...
NEXT Qardahi and the “absurd” war statement in Yemen.. A Saudi prince...

macOS is no longer buddy with printer drivers and Amazon Music

macOS is no longer buddy with printer drivers and Amazon Music