LONDON - As the fighting in Yemen appears to escalate, Saudi Arabia has invited representatives of the Iran-allied Houthi rebels for peace talks to end the war, now entering its sixth year.

Besides the invite for peace, Riyadh is holding daily discussion with the militia in Yemen, a senior Saudi official told the Wall Street Journal.

The kingdom’s ambassador to Yemen, Mohammed al-Jaber, told the publication that talks to end the five-year war remain on the table despite a spike in violence in recent days, adding that Houthis have yet to respond to the offer.

"We are committed to our de-escalation," Mr Jaber said. "We are ready to have a cease-fire in all Yemeni territory if they accept it."

On March 28, the Saudi-led coalition said it had intercepted two ballistic missiles launched by the Houthis against the Saudi cities of Jizan and Riyadh.

According to a spokesman for the Saudi Civil Defence in Riyadh, the fragments from a ballistic missile that was intercepted over the Saudi capital resulted in injuries to two individuals, Al Arabiya TV reported March 29.

Two civilians were slightly injured by the fallout as fragments fell in several Riyadh districts, according to the Saudi Civil Defence.

US Ambassador to Saudi Arabia John Abizaid said the US mission strongly condemns the attack by the Houthis "against civilian targets in the kingdom" in a tweet by the US embassy.

In response, the Saudi-led coalition fighting the Houthi group in Yemen reportedly carried out several airstrikes on the capital Sana'a on March 30.

The UN special envoy to Yemen, Martin Griffiths, has stressed that he is "alarmed" by the rebel Houthi missile attacks on Saudi Arabia and the escalation of military activities in Yemen, while also calling on both sides of the war to seize the opportunity to unite over the threat of the coronavirus pandemic.

"In wars, windows to build unity between parties are rare & precarious. There're always those who will try to spoil such opportunities. We can't let them win. I hope the peace advocates on either side of the conflict won't allow this window to close without making real progress," Griffiths said on his Twitter account on March 29.

Meanwhile, Mr. Jaber told the WSJ, that before this weekend's violence, the internationally recognized Yemeni government of Abed Rabbo Mansour Hadid and the Houthis had agreed to de-escalate the conflict and begin confidence-building talks. 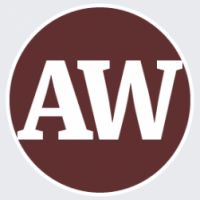 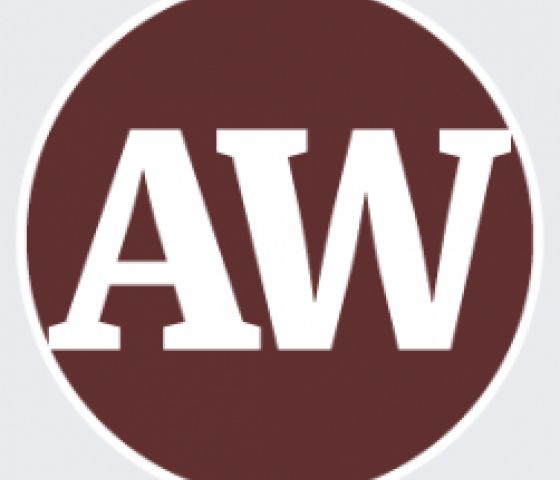 These were the details of the news Saudi Arabia invites Houthis for peace talks in Riyadh for this day. We hope that we have succeeded by giving you the full details and information. To follow all our news, you can subscribe to the alerts system or to one of our different systems to provide you with all that is new.