Thank you for reading the news about Saudi sports chief ‘stunned, awestruck’ by Kingdom’s take up of lockdown fitness initiative and now with the details

DUBAI: The president of a Saudi sports organization has been left “stunned” and “awestruck” by the Kingdom’s response to an online lockdown fitness initiative.

Tens of thousands of citizens have been taking part in the Saudi Sports for All Federation (SFA) campaign — Baytak Nadeek (Your Home, Your Gym) — launched with the aim of helping to maintain the physical fitness, mental health, and wellness of residents confined to their homes due to the coronavirus disease (COVID-19) pandemic.

For three months, a series of online fitness classes and gaming initiatives have proved highly popular, particularly “Move to Game,” which allows individuals and teams to compete against each other by tallying up a total of steps taken at home each day through walking, running, or exercise groups.

SFA President Prince Khaled bin Alwaleed bin Talal, said: “At the SFA, we keep mentioning that our strength is in numbers, and that’s what just manifested itself with ‘Move to Game.’ We had just crossed this massive benchmark of 74,000 users and 2 billion steps, and we asked our players to invite their co-workers, friends, and family to join ‘Move to Game’ as a celebration.” 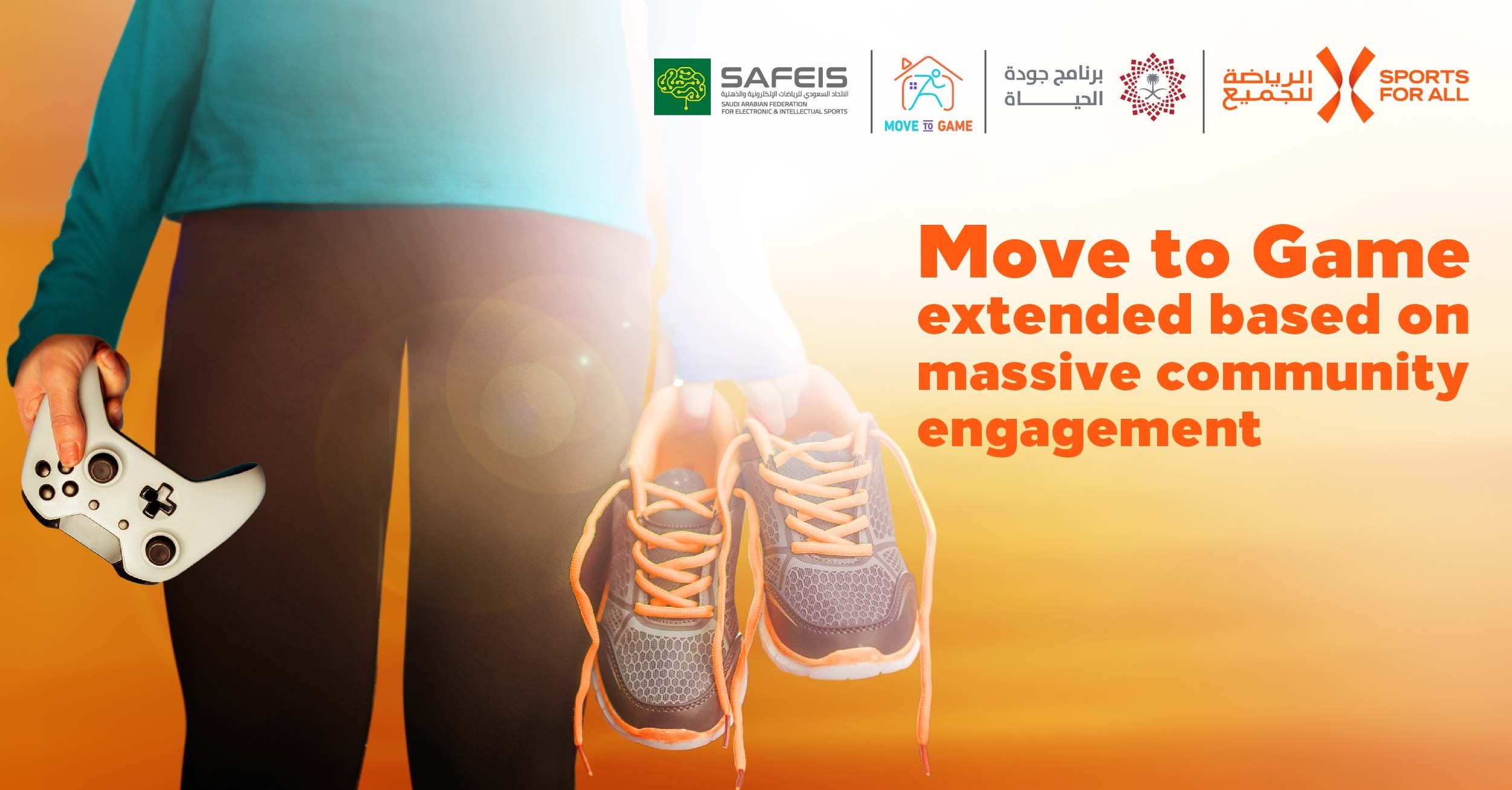 The virtual tournament, merging a love of gaming and physical fitness, was launched jointly by the SFA and the Saudi Arabian Federation for Electronic and Intellectual Sports (SAFEIS).

“I am stunned and extremely proud to say that together with the SAFEIS, we have just crossed 4 billion steps generated by 144,000 users,” Prince Khaled added.

“I’m awestruck by the power of our healthy and active community, and I watch their Instagram stories daily. I loved the Father’s Day walks with dad that our community members were posting; everyone out there – keep tagging us, we see you and we love it.”

The digital nature of the program, with steps being registered through smart phones and watches, proved a winner with an increasingly tech-savvy population, and one phase of the ‘Move to Game’ competition that greatly increased the activation’s social media visibility was specially developed for community sports groups (CSGs). 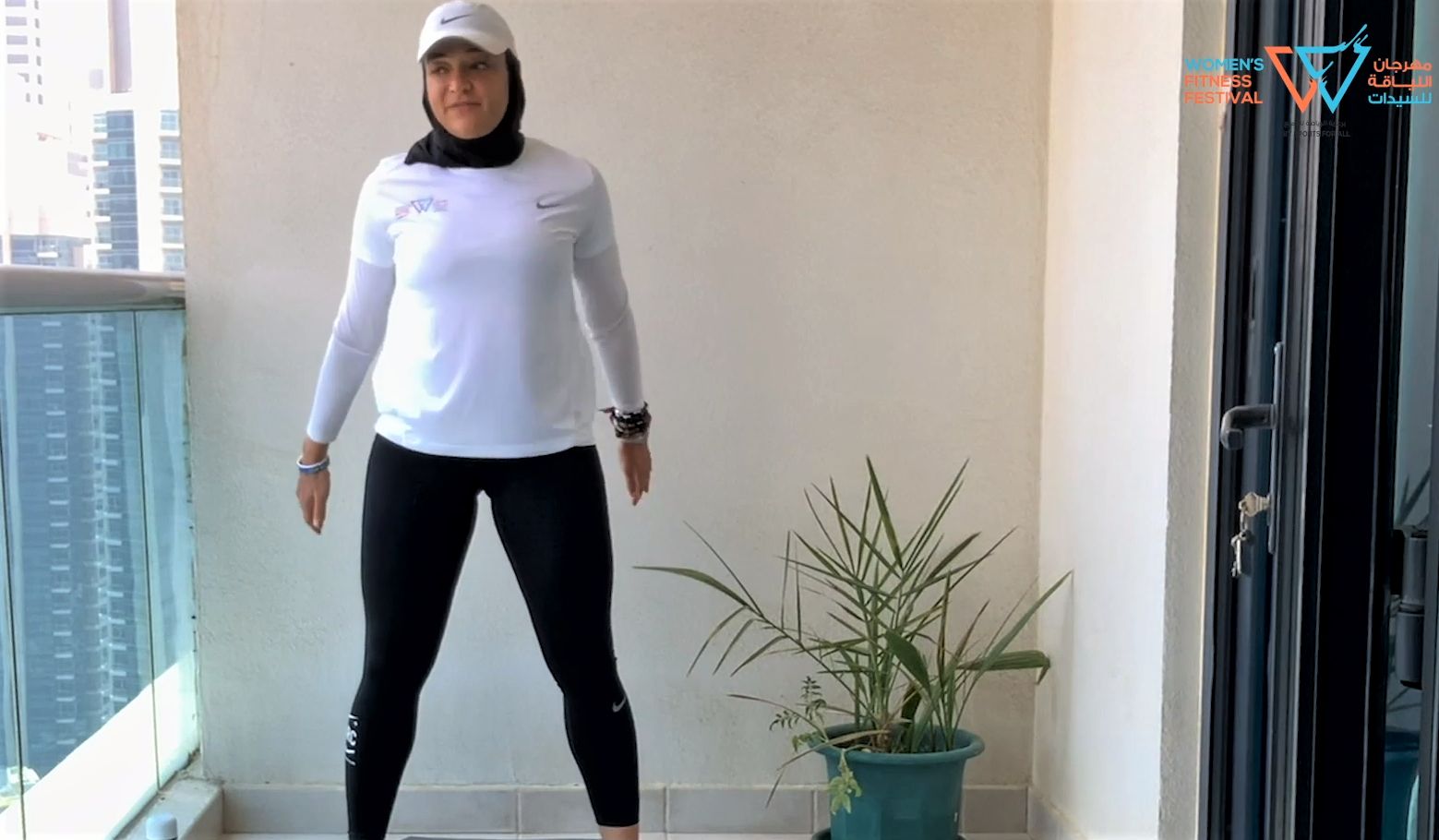 Through the contest, a prize pool of SR60,000 ($16,000) was awarded to nine winning teams from throughout the Kingdom, which clocked 29.6 million steps over five days.

Another SFA success story has been its first virtual Women’s Fitness Festival, an online event streamed via YouTube and on the festival’s dedicated website from June 11 to 13. The program addressed a range of topics through three different leadership panels and showcased a number of workouts and meal preparation sessions.

Festival participants were made up of women leaders across various health and wellness-related sectors, and included fitness professionals, athletes, nutritionists, therapists, and trainers.

The Women’s Fitness Festival was staged as part of the SFA’s focus on increasing health and wellness across all segments of Saudi society through education, events, activations, and public awareness campaigns.

Each of the festival’s three evenings began with a session led by Saudi fitness trainer and lifestyle coach Haya Sawan titled “Mum and Me,” that aimed to foster a generational love of physical activity and positive family fitness values. 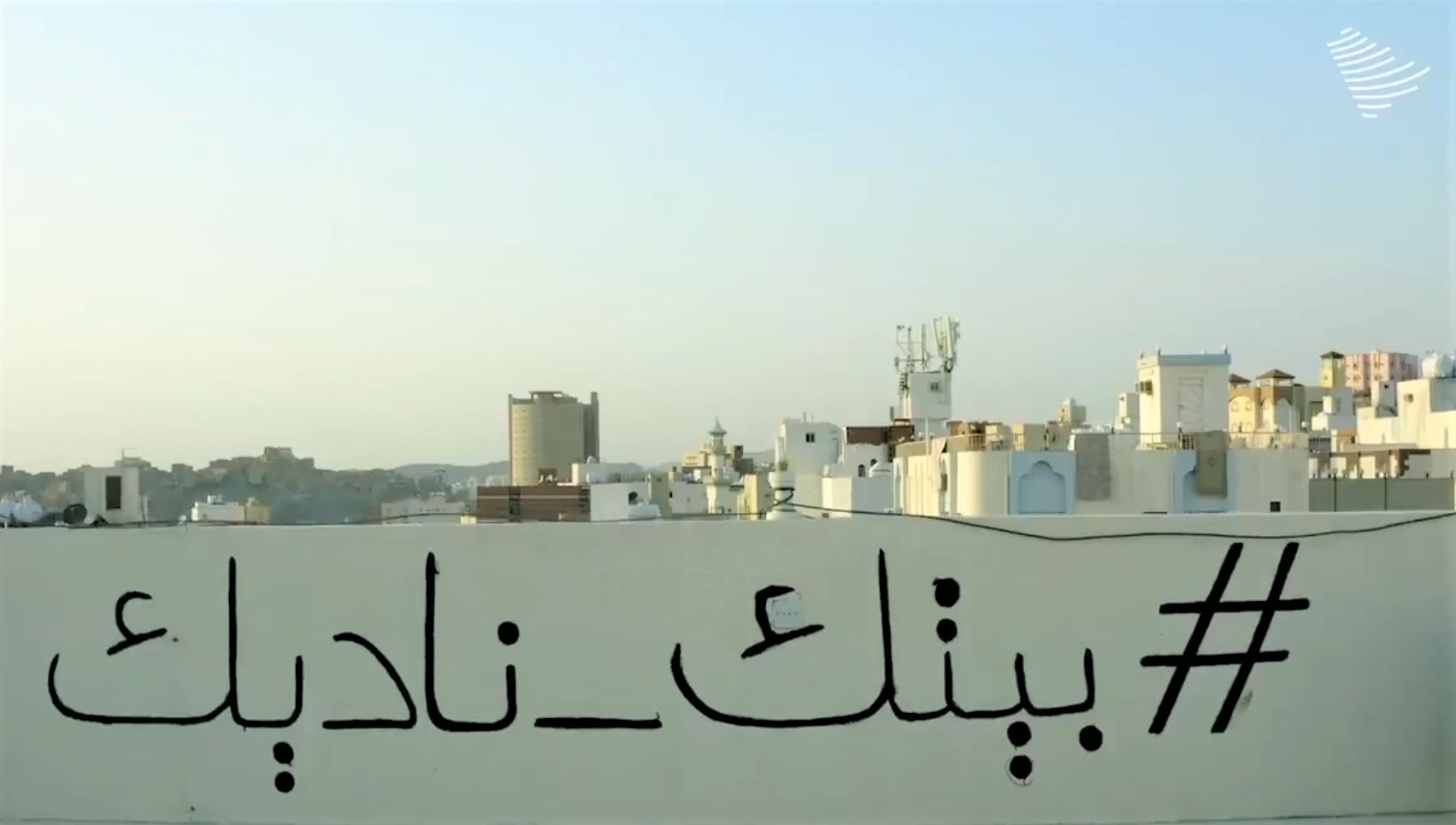 The workout sessions were designed to be accessible to all fitness levels and Nike provided all of the athletes with workout attire and footwear for the women-centric event.

The panelists discussed the three primary topics of sport and fitness, mothers in sport, and breaking the barriers in female sports, while also sharing their thoughts on the challenges faced by women in achieving their goals.

These were the details of the news Saudi sports chief ‘stunned, awestruck’ by Kingdom’s take up of lockdown fitness initiative for this day. We hope that we have succeeded by giving you the full details and information. To follow all our news, you can subscribe to the alerts system or to one of our different systems to provide you with all that is new.

PREV Pele is discharged from hospital after being treated for a tumor...
NEXT “I’m upset and I don’t want to come back”.. Schubert reveals...