Wholesale changes are taking place in the Al-Ahly transfer season in the summer, after the departure of Swiss Rene Fyler from the technical leadership of the Red Team and the assumption of responsibility by South African Betso Mosimane, who has a different idea and a different method that he wants to apply during the next stage, which will appear, whether in reducing or increasing deals or Supporting different places or replacing players with others in light of their conviction from Musimane, different from the deals that Fyler set before his departure, as well as the loaned players, who of course will have a different opinion of Musimani. 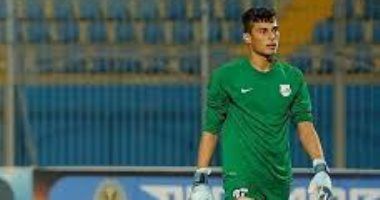 Fyler underestimated the importance of hiring a new goalkeeper, but the change of circumstances after Musimani took charge and Mohamed El-Shenawy was injured, which showed the crisis in the goalkeeping post, may prompt Musimani to seriously think about strengthening the center, and Mahmoud Gad, the Enppi goalkeeper, is the favorite candidate. 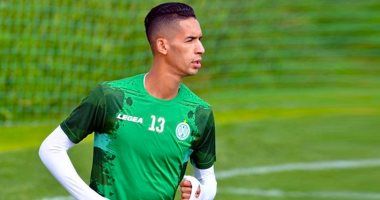 It seems that Musimani will ask to support the defense with more than one player and not a single player, especially after his statements after the Arab Contractors match, in which he confirmed that he suffers severely from the absence of a number of defensive elements, and Al-Ahly terminated his agreements to restore Ahmed Ramadan Beckham from the Tigris as well as Badr Bannon, the defender of Moroccan Raja. A tendency to contract with a right-back to compensate for the departure of Ahmed Fathy, and Musimani has nominated Sun Downsho Motjika Madisha to occupy this place after hiring him in the summer. 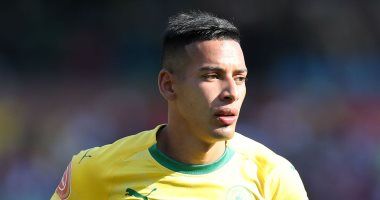 Youssef Al-Bailaili’s chances of joining Al-Ahly became difficult after his problem with Al-Ahly of Saudi Arabia, and therefore Musimani wants to replace him with Srinho, the Sun Downs playmaker, and the South African coach also agreed to include Mohamed Ibrahim, the clearing player. 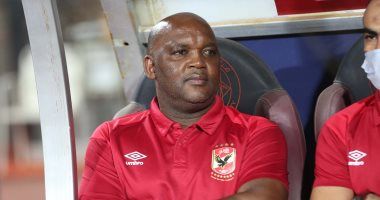 The Serbian striker Samir Nurkovic, the Kaizer Chiefs striker, entered the circle of Al-Ahly’s interests, especially in light of Musimani’s conviction of his abilities, as he wanted to join Sun Downs at the time he took charge there, but his club management refused, and the player may be the striker who will be added to the list of the red team in the new season.

These were the details of the news What has changed in the Al-Ahly deals map after replacing Fyler... for this day. We hope that we have succeeded by giving you the full details and information. To follow all our news, you can subscribe to the alerts system or to one of our different systems to provide you with all that is new.

Al-Ahly reveals the developments of Mohamed El-Shennawy’s injury before the start...

A medical recommendation raises doubts about the presence of Talaat Youssef...